"We need more support than I can generate via sales alone", says founder 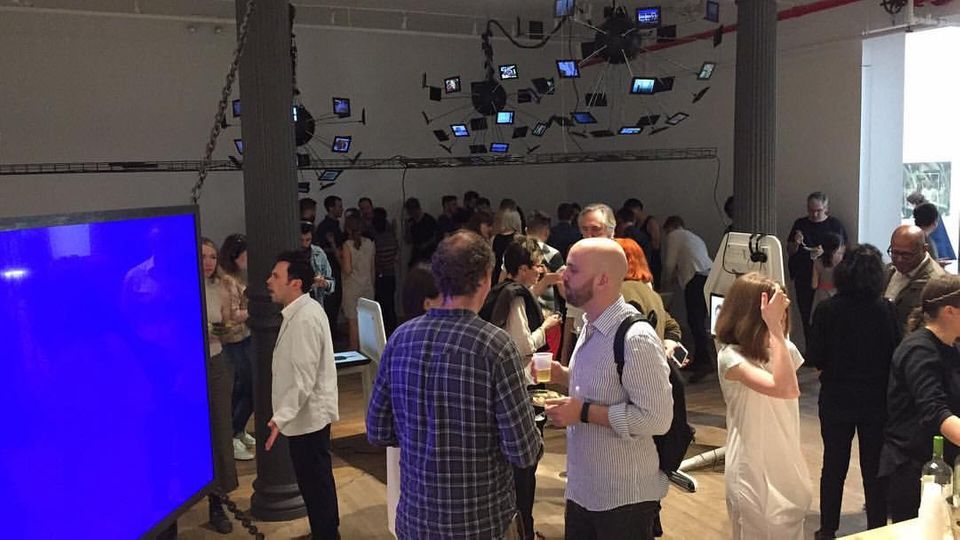 Postmasters turns to the crowdfunding model. Will other galleries follow?

New York’s Postmasters Gallery has turned to Patreon, the crowdfunding site where members pledge a set amount of money per month to support all types of creative endeavours, from podcasts to comics to music, to help cover its operating expenses and keep the business going.

“The overwhelming dominance of economic inequalities are fatally hollowing out a system that previously enabled a varied set of galleries, institutions, and artists to persevere and thrive,” a statement on the gallery’s Patreon page reads in part. “Simply put, our program cannot survive in the system as it presently exists.” Rather than “optimizing our program so that it fits the current trends of the market”, the statement continues, “…We see a new way forward in this model”. Soon after it launched the campaign on Monday 9 April, the gallery had secured 10 funders.

The gallery's co-founder Magdalena Sawon says: “Because of our program and our DNA, we are one of those galleries that are negatively affected by current market conditions. Clearly, we need more support than I can generate via sales alone.”

Patreon—which differs from the crowdfunding site Kickstarter in that it seeks to provide steady, sustaining income rather than a lump sum for a single project—was conceived in 2013 by the musician Jack Conte and analytics expert Sam Yam, and today pays out “millions of dollars to the tens of thousands of creators who have Patreon pages”, according to its website. Postmasters joins a small number of other commercial art galleries including Gallery 205, of Columbia, Tennessee, which is seeking funding for lighting and handrails.

The fee structure for Postmasters, which was set by the gallery, goes from $3 (“East Village”) to $500 (“The World”) per month. Sawon’s stated goal is to retain 2,000 supporters for the gallery's monthly overhead, and 5,000 to help finance a publicly available digital archive for Postmasters’ approximately 180 exhibitions over the years (1984-2000) when the gallery was located in the East Village and SoHo. “I am hoping to cover about 40%-50% of our operating expenses so we continue to fund projects that are not immediately profit-producing”, Sawon says.

Postmasters has offered artists a platform to present notably political work since it was founded by Sawon and Tamas Banovich in 1984, and was an early presenter of digital art. The gallery has organised shows for artists such as Omer Fast, Spencer Finch, Mary Kelly, and Sue de Beer, and currently represents 34 artists, including Molly Crabapple, David Diao, Natalie Jerimijenko, Eva and Franco Mattes, William Powhida, John Powers and Rafaël Rozendaal.

“We have been around 33 years and always adapted when forced to,” Sawon adds. “We will try again, but we believe there is a wealth of support there for a program like ours.” Beyond the gallery's specific situation, Sawon says: “We feel an urgency to address the underlying phenomenon that the wealth of cultural institutions, galleries included, is [being] gradually eroded. New generation of artists are deprived the joy of experimentation and the audiences are deprived of a vibrant, multifaceted cultural experience.”