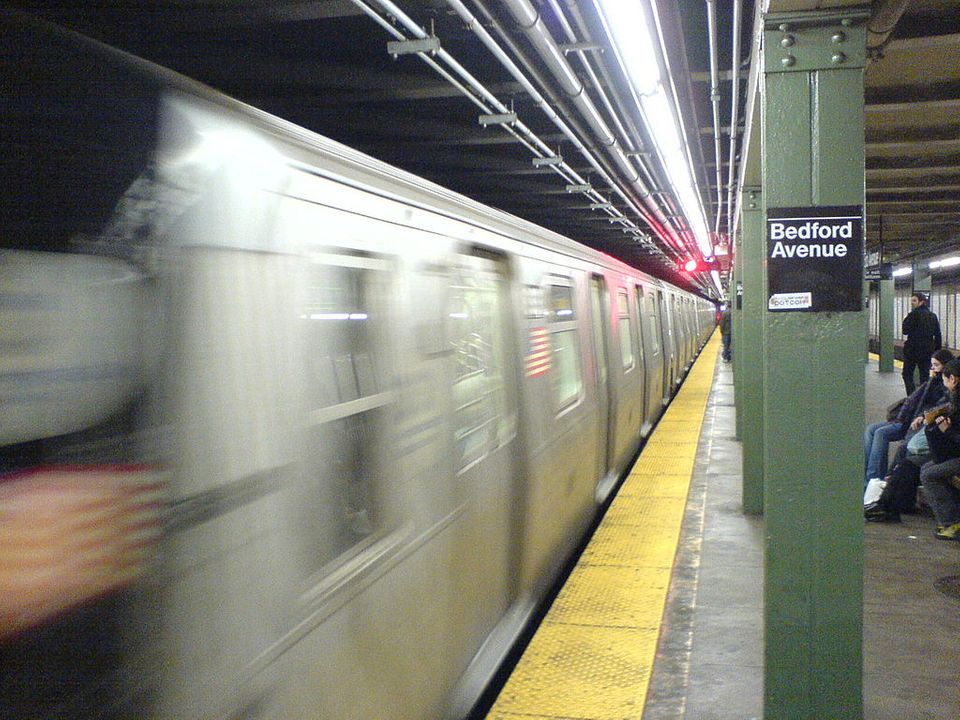 The scrapped L-train closure has affected many Brooklyn-based art dealers along the line, including those off Williamsburg's Bedford stop and Bushwick's Morgan, Lorimer and Jefferson stops. Wikimedia Commons

The verdict is in: as of 29 January, the L train line connecting parts of Brooklyn and Queens to Manhattan in New York will remain open, with reduced service, while it undergoes repairs. When New York’s Metro Transit Authority (MTA) announced in April 2016 it would need to close the line for an extended period of time in order to rectify the damage sustained from Hurricane Sandy flooding in 2012, many businesses—including those in the bustling art districts of Williamsburg and Bushwick in Brooklyn and Ridgewood in Queens—made other plans to cope with the disruption.

Some Brooklyn-based galleries, which are by and large smaller and in more financially precarious straights than their Manhattan counterparts, have already closed, moved or adjusted their business plans as a result of the long-planned closure of the line. “It’s been an emotional rollercoaster,” says Celine Mo, of Victori & Mo, speaking about New York Governor Andrew Cuomo’s will-they-won’t-they media spectacle around developments to the line, which galleries in the area rely on to ferry staffers and visitors from Manhattan or across Brooklyn.

Faced with the option of renewing their lease in Bushwick last August, Mo and her partner Ed Victori ultimately decided to hasten their planned move to Chelsea in anticipation of a decline in foot traffic from the L shutdown. It was already difficult to lure her upper Manhattan clients out to Bushwick without an additional MTA roadblock, she says.

The gallery has for three years been located at 56 Bogart, a warehouse space in Bushwick that is home to dozens of galleries, project spaces and artist studios. Among other galleries in the space, the planned closure of the L train has already helped to precipitate at least one closure and shift the gallery model of another. Black & White gallery and project space, one of the oldest art venues in the building, closed last year after 16 years in business and Robert Henry is in the midst of transforming into an itinerant art dealership.

According to the MTA, around 400,000 people ride the L train on any given day, with an estimated 225,000 of those using it to cross between Brooklyn and Manhattan. Earlier in January, Governor Cuomo called off the planned L-train closure and suggested a widely debated alternate plan that will still yield limited train service and makeshift supplementary transportation services. The planned changes and repairs remain urgently needed as a rapidly growing New York City faces mounting transportation challenges from constant congestion to a broken subway system. 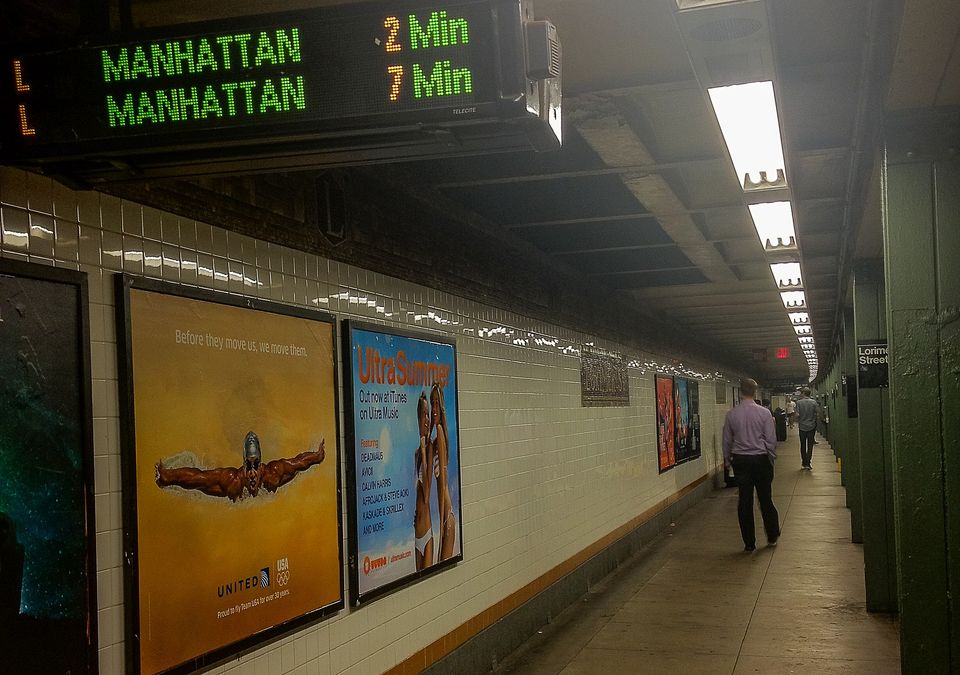 The L-train saga has prompted some Brooklyn dealers to pack up and move to the pricier pastures of Manhattan. Victori & Mo will re-open on 22nd Street in Chelsea in March; Journal Gallery closed its space in Williamsburg last year and will reopen in Tribeca this spring. The gallery’s Michael Nevin says that the decision to leave Williamsburg was “largely based on the L train closing”.

Yet parts of Manhattan also dense with galleries and other art-related businesses were braced for the so-called “L-pocalypse” as well. Increased traffic congestion and pollution on the Lower East Side, a robust gallery district, remain a concern as temporary busses shuttle L-train riders over the Williamsburg Bridge. According to the New York Times, the 14th Street Coalition, which represents building associations and businesses in the borough’s Chelsea neighbourhood as well as Flatiron and the West Village, called for MTA officials to abandon plans for a busway and wider pedestrian areas that would have narrowed the 14th Street artery from four to two lanes in some areas, diverting car and truck traffic to the surrounding streets nearby where many bluechip galleries such as Petzel (18th Street) and David Zwirner (19th Street) are located.

Other tenants at 56 Bogart, like Stephanie Theodore of Theodore Art, decided to weather any disruptions to the L line. “There are lots of places in London and Paris where you have to go to the end of the earth and then change for a bus,” she says. “If people are going to buy art, they will get in a car, or Uber, or find a way.” She adds that she has clients who have bought several works from her shows without ever stepping foot in the gallery, and notes that even if disruptions to the line are bad, clients will be able to reach her via the Lorimer stop. Mo and Theodore both described discussions among the building’s tenants about moving to another venue as one collective, en masse, but for now no such plan has materialised.

Elsewhere in Brooklyn, some galleries doubled down on the neighbourhood, train or no train. The Chimney, a project space in Bushwick, plans to remain in the area, buoyed by the fact that attendance last year was highest during a period of disruption to the L line. Mrs. gallery, which is deep in Maspeth, Queens, and a 35-minute walk away from the nearest subway connection (the Jefferson L stop), intends to keep growing its roots in the neighborhood. Sara Salamone, who co-runs the space with her husband Tyler Lafreniere, said they selected the space three years ago precisely because it is located far from any train line, ensuring that visitors stay longer for conversation or deeper engagement with the art — and that their rental costs remain low. She says the gallery’s location has not been a deterrent thus far and they welcome a particularly strong flow of visitors on Fridays and Saturdays.