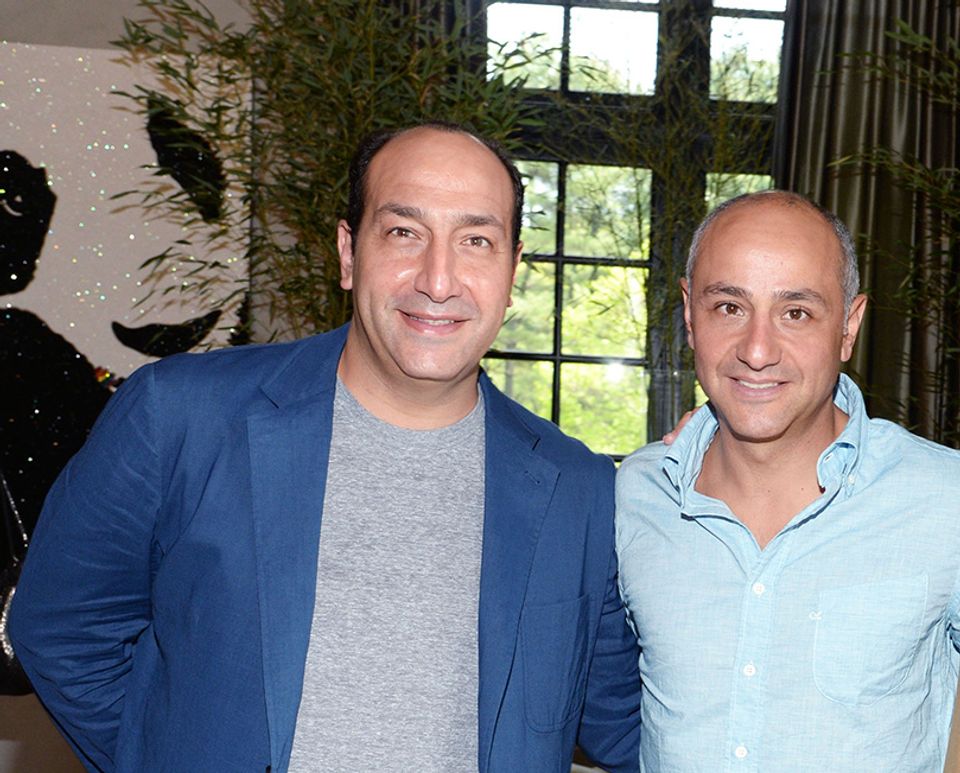 A deal has been negotiated in a legal row between Mana Contemporary, an art storage and exhibition complex in New Jersey, and the prominent art dealing Mugrabi dynasty. David Mugrabi filed a complaint in New York Supreme Court on Monday (23 October) alleging that the storage company was holding his family’s art “hostage” over an unpaid invoice. The next day, the court issued an order that Mana release five works of art on Wednesday (25 October) in exchange for $1m promised by the Mugrabis. If the storage company fails to deliver the works to its loading dock by noon, it must turn over all the art it is holding from the family’s collection—1,389 works valued at more than $100m—within 24 hours.

At the heart of the case is an invoice for more than $500,000 that Mana says the Mugrabis owe as storage fees. According to the Mugrabis’ complaint, the family struck up a deal with the company whereby they were permitted to store their mighty collection at the facility free of charge, provided that they recommended Mana’s services to their clients. This August, however, the family received a letter from the company’s lawyers, demanding that they pay back fees. For the past month, Mana has “repeatedly and unlawfully” blocked the family’s access to the collection, bringing their powerful art dealing business to a “standstill”, Mugrabi’s complaint states.

Three works that are held in the warehouse have been sold and need to be delivered to the new owners, the complaint says, and two others are slated for exhibitions at “prestigious museums”, including one that needs to be delivered to an unnamed New York institution by Friday (27 October) or it will be excluded from a forthcoming show. These are the works the court ordered to be released. The facility also prevented another sculpture from traveling to a gallery outside the US, so that consignment was cancelled, the lawsuit claims.

The Mugrabis further charge that Mana has damaged works by Tom Wesselmann, Richard Prince, Mark Flood, Kaws, Anh Duong, Frank Gehry, David Opdyke, Robin Rhode, Jenny Saville and Glen Luchford. They are not only seeking the immediate return of the collection, but also $5m for the damaged works of art, and another $10m in punitive damages for “defeating, impairing and destroying [the family’s] business”.

Mana’s lawyer Fran Mulnick Parker told Bloomberg news in a statement that the company “has no choice but to enforce its lien” on the family’s art since they have “defaulted on payment for an extended period of time and continue to owe [more than $500,000] despite several attempts to recover” the fees.

Mana has also been ordered by the court to file its opposition brief in response to Mugrabi’s complaint by 26 October, and both parties have been told to appear in court for oral arguments on 27 October.