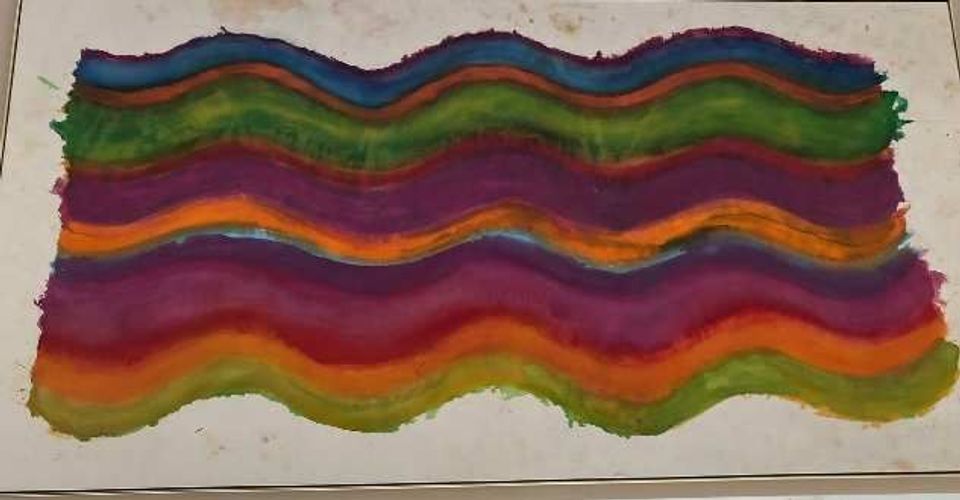 The New York Supreme Court ruled on 10 March that Spanierman Gallery caused damage to the reputation of artist Pat Lipsky when, in 2019, used manipulated image of her 1969 painting Bright Music II, with wildly distorted colours and background, on an online art sales platform. A ruling on monetary damages is now due to take place.

The lawsuit, filed last year under New York State’s rarely used 1980 Artist Authorship Rights Act, a precursor to the federal Visual Artists Rights Act of 1990, Lipsky claimed that Bright Music II was in need of conservation and that Spanierman attempted to conceal damage to the canvas by using a distorted digital image that significantly dulled the deep, vibrant colours, and altered the saturation, brightness and contrast of the actual work. After contacting the gallery to express her dismay over the appearance of the 50-year-old painting, Spanierman subcontracted the sale of the work to Artspace.

Lipsky was seeking a permanent injunction against both Spanierman Gallery and Artspace to prevent them from displaying a distorted digital image of the painting. Spanierman has never represented Lipsky but has sold pieces by her on the secondary market in recent years.

According to Megan E. Noh, partner of Pryor Cashman, the law firm that represented Lipsky, Artspace was dismissed from the lawsuit after agreeing to a settlement, but no one from the Spanierman Gallery ever responded to the lawsuit or appeared in court. “What is interesting about the decision,” she said, is how the judge in the case, Erika M. Edwards “took pains to sympathise with the artist’s plight” in her ruling.

The judge found that Lipsky “demonstrated that Spanierman failed to answer or appear in this action, failed to respond or oppose Plaintiff’ motion for a default judgment, and that the time to do so has long since passed.” The judge added that the artist “had demonstrated that her claims are meritorious and that she is entitled to the permanent injunction and relief requested in her complaint.”

The Spanierman Gallery closed its doors in December 2019, following the death earlier that year of its 90-year-old founder, Ira Spanierman. His son, Gavin, who had been director and later founded a successor gallery, Spanierman Modern, with locations in New York City and Miami, said that he knew “nothing about the lawsuit” or the state Supreme Court’s decision and otherwise offered no comment.