Honourees range from Billie Holiday to a pioneer in public health 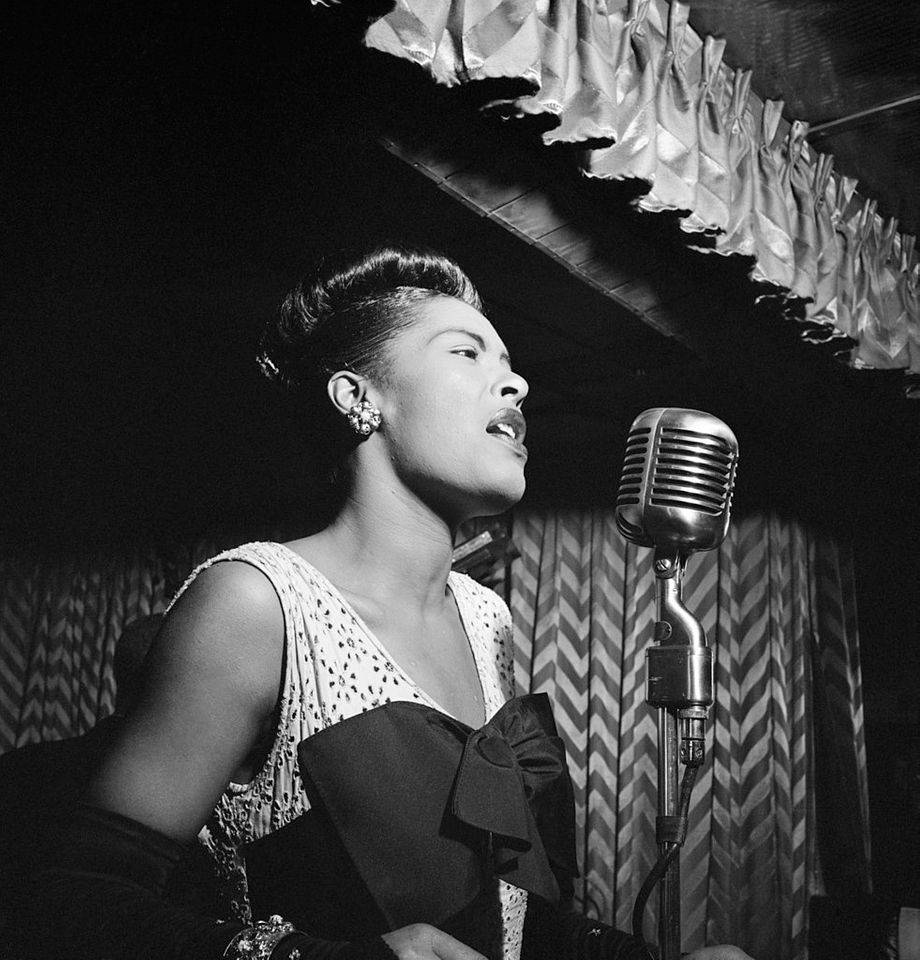 Billie Holiday in the 1940s

The administration of Mayor Bill de Blasio has announced the next four monuments that will be built as part of She Built NYC, a program for honouring women who have helped to shape New York City.

A statue near Queens Borough Hall in Queens will celebrate the jazz singer Billie Holiday (1915-1959), and another next to Grand Central Terminal will honour Elizabeth Jennings Graham (1827-1901), a black schoolteacher who refused to step off a streetcar that only accepted white passengers. Dr. Helen Rodríguez Trías (1929-2001), a pathbreaker in pediatrics, public health and reproductive rights, will be remembered in a monument in St. Mary’s Park in the Mott Haven section of the Bronx. Katherine Walker (1838-1941), one of the few female lighthouse keepers in American history, will be honoured with a monument on the Staten Island Ferry landing.

“We cannot tell the story on New York City without recognizing the invaluable contributions of the women who helped build and shape it,” says Chirlane McCray, who is the wife of de Blasio and jointly announced the latest honourees with Alicia Glen, a former deputy mayor.

The She Built NYC initiative is intended partly to address the shortage of female statues in the public realm. In November it announced its first commission, for a monument honouring Shirley Chisholm, the first black woman elected to Congress.