London’s Fourth Plinth Commission, a series of large-scale public contemporary art commissions in the city’s Trafalgar Square, has inspired a new venue for public art across the pond: the High Line Plinth on New York’s elevated art park. The platform will be at the centre of the Spur, a new stretch of the park above 30th Street and Tenth Avenue due to open next year. “The High Line Plinth will provide artists with an opportunity to work on a larger scale than ever before possible on the High Line, and to engage with the breathtaking vistas that open up around this new site,” Cecilia Alemani, the chief curator and director of High Line Art, says in a statement. 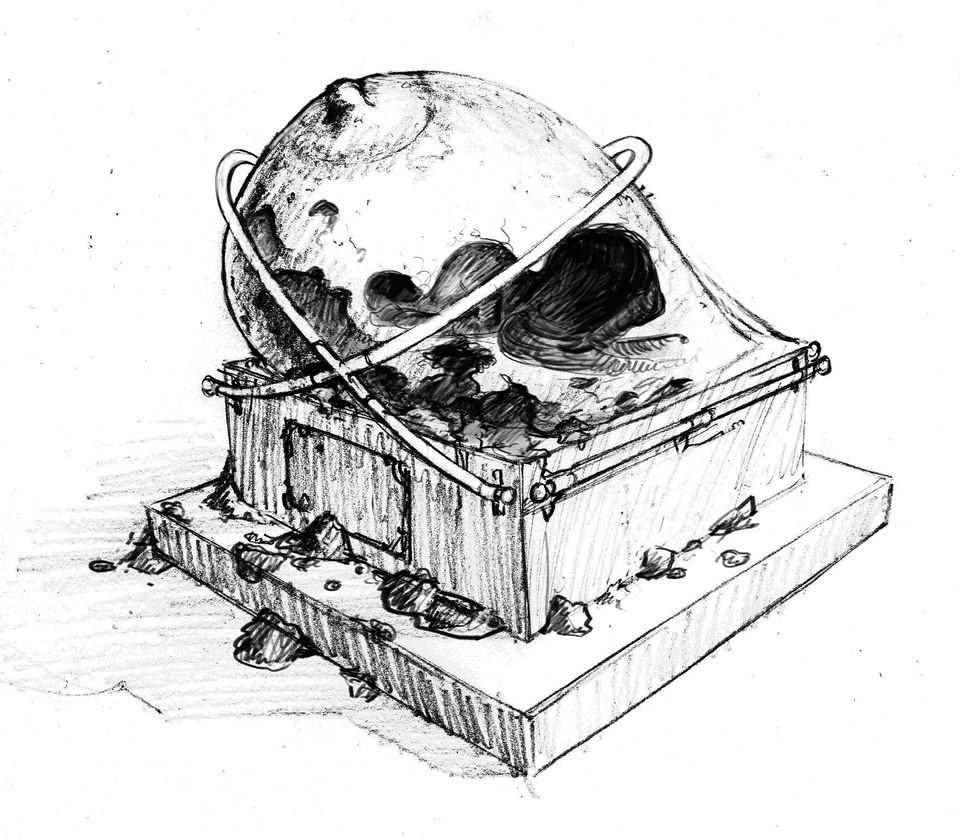 Twelve artists, who come from eight countries and range in age from 32 to 72, have been shortlisted for the first two High Line Plinth commissions: Jonathan Berger, Minerva Cuevas, Jeremy Deller, Sam Durant, Charles Gaines, Lena Henke, Matthew Day Jackson, Simone Leigh, Roman Ondak, Paola Pivi, Haim Steinbach and Cosima von Bonin. Sculptural models of their proposals—which include a rotating wind vane shaped like a Predator military drone by Durant, and a breast with an outer layer in sand, soil and clay, designed to erode, by Henke—will be shown on the High Line at West 14th Street from 9 February until 30 April.

“The public will be able to submit their commentary onsite and also online, which will be taken into account when Friends of the High Line chooses the final two proposals which will be commissioned as the inaugural works,” a spokeswoman for High Line Art tells The Art Newspaper over email. The proposed works are due to be selected in spring of this year, and will be shown in successive 18-month periods, launching with the opening of the Spur next year.