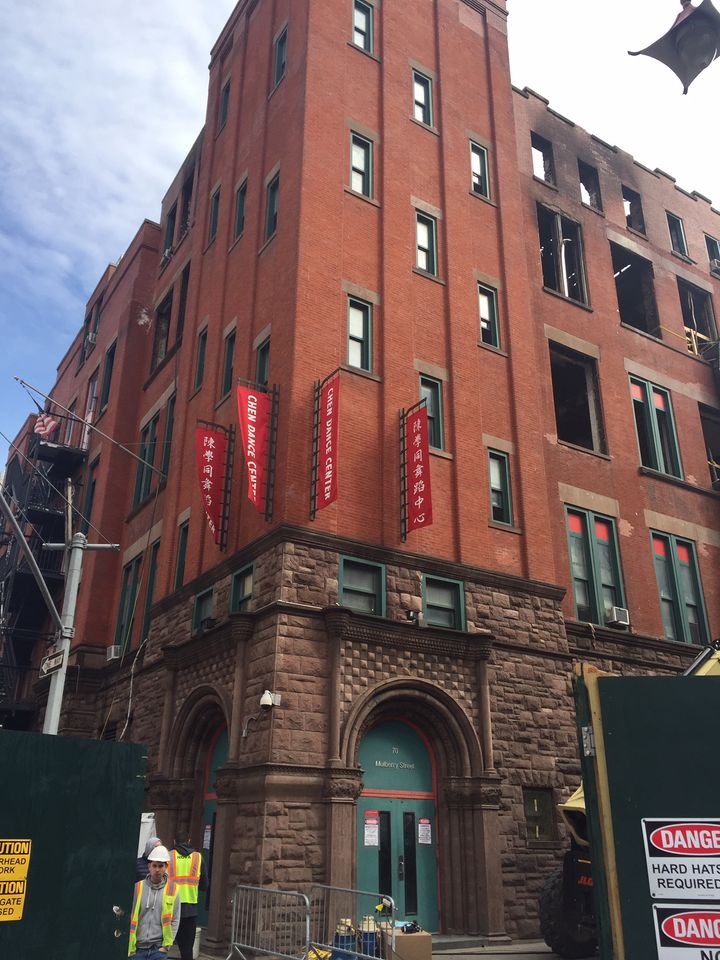 New York City today dispatched contract workers into a building in Chinatown to salvage archives belonging to the Museum of Chinese in America that have languished there since a fire devastated the building in January.

Officials at the museum have been agonising over the condition of the archives, given that water and smoke coursed through the building when firefighters extinguished the blaze. Two previous operations to remove boxes full of artefacts from the building at 70 Mulberry Street on 29 and 31 January recouped only 20 percent of the 85,000-item archive, which documents the history and culture of Chinese immigrants to the United States. Those items, some of which were “very wet”, according to the museum’s director of collections and research, Yue Ma, were sent to a storage room at the museum at nearby 215 Centre Street and to a restoration facility in Pennsylvania where some were freeze-dried.

Ma, who was stationed on a sidewalk outside the building this morning, said that the workers were removing the remaining items from three rooms on the building’s second floor and that they would be transported to a restoration facility in Nanuet, New York, north of the city, for potential freeze-drying.

Ma said she was particularly worried about the museum’s rare books, newspapers, magazines and manuscripts. She added that she was also fretting about potential mold damage to the textile collection, which includes 20 to 30 opera costumes and around 300 traditional form-fitting Chinese dresses, or qipao, from the 1930s and 1940s.

The museum’s photography collection is also a major concern: “We’re worried about the prints sticking to each other,” she said, adding that she was also worried about damage to negatives and slides.

The city, which owns 70 Mulberry Street, has taken the initial steps toward demolishing the building. The contract workers dispatched by the city were also removing articles belonging to other tenants of the building, including the Chinese-American Planning Council’s Chinatown Senior Center, the HT Chen Dance Center and the United East Athletic Association. The city's Department of Citywide Administrative Services said it expected demolition to take four months. 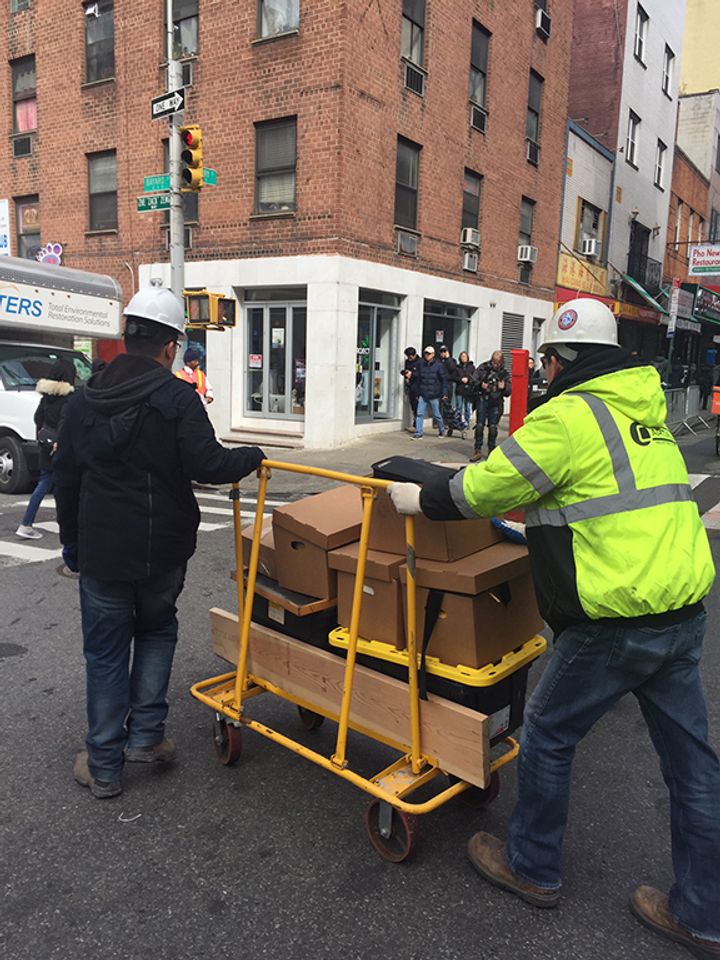