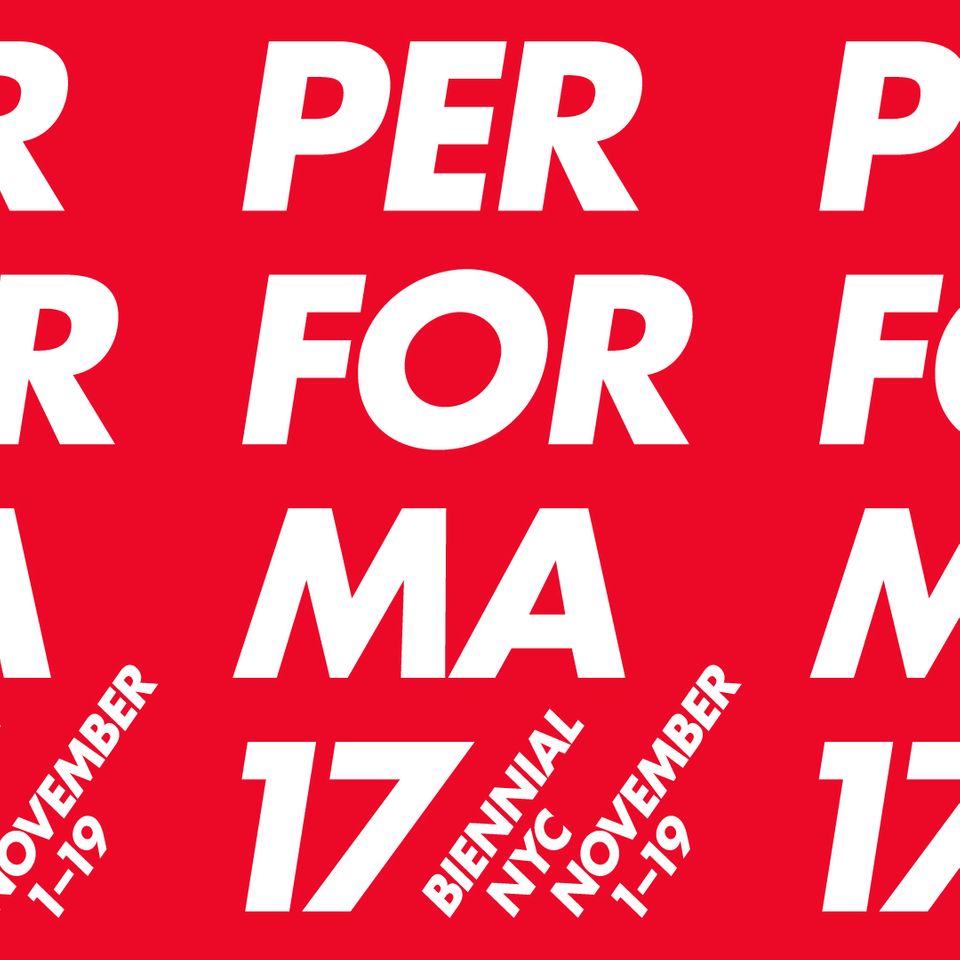 The seventh edition of the Performa biennial in New York (1-19 November) will include a series of new commissions by the American artist Barbara Kruger, which will be installed throughout the city. Kruger will also design the biennial’s website, social media and other marketing materials, the organisation announced today.

Details are still mostly under wraps, but Kruger’s projects on will focus on activism, feminism and the role of mass media. They’ll include a work created in collaboration with the designer Steve Rodriguez and NYC Parks that will be installed at the Lower East Side skate park; the design of a billboard in Chelsea; and a school bus that will be wrapped with the artist’s work. Additional projects will be announced closer to the opening of the biennial.

RoseLee Goldberg, the founding director and chief curator of the biennial, says that Kruger will “make deeply informed work that is accessible and ‘in the world’, [which] meshes seamlessly with Performa’s vision to use live performance as a platform to do both”. Goldberg adds that “it’s remarkable that [Kruger] is as widely known to millennials as she is to the museum and collector worlds”.

Other artists included in the biennial, which has a historical focus on the 1961 Dada exhibition organised by the late French art critic Pierre Restany, include William Kentridge, Wangechi Mutu and Jimmy Robert.