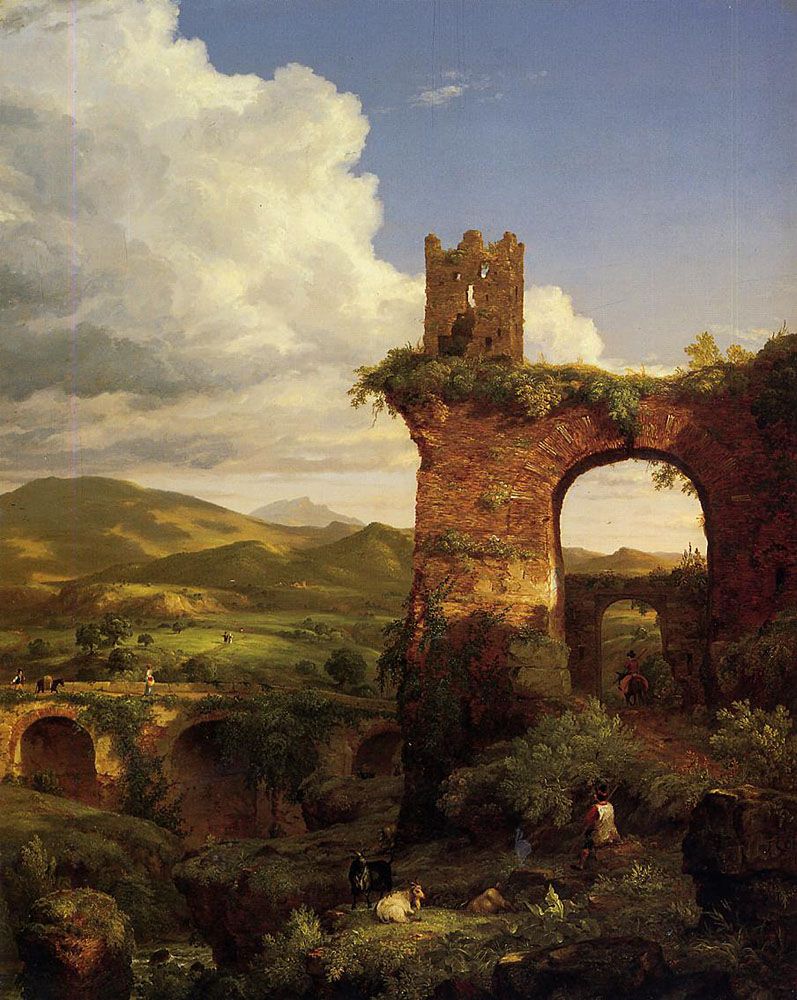 Thomas Cole's The Arch of Nero (1846), sold by the Newark Museum of Art

After fierce opposition from art scholars and others interested in the painting, the Newark Museum of Art has sold Thomas Cole's The Arch of Nero (1846) for $988,000, including fees, at a Sotheby's auction in New York.

A phalanx of art historical researchers had opposed Wednesday’s sale of the work, which they described as a critical response to political issues, including the fragility of American democracy in response to the ascendancy of slave-holding states in that era. The Cole painting had been projected by the auction house to sell at $500,000 to $700,000.

William L. Coleman, an associate curator of American art at the Newark museum from 2017 to 2019 who is now the director of collections and exhibitions at the Olana Partnership, a steward of the art and buildings at the artist Frederic Church’s estate in Hudson, New York, said that The Arch of Nero had been purchased by the Thomas H. and Diane DeMell Jacobsen, Ph.D. Foundation, based in St. Louis, raising the possibility of the painting's remaining accessible to the public through loans to museums.

It was one of 17 works consigned by the Newark museum to raise funds for collections care under relaxed guidelines approved in April 2020 by the Association of Art Museum Directors, which previously limited museums to using proceeds from art sales solely to finance art purchases. Other works offered by the museum included examples by Georgia O’Keeffe, Thomas Eakins, Albert Bierstadt and Frederic Remington.

Amid the criticism, the museum's director, Linda Harrison, has defended the plan as “thoughtfully considered” in view of the history of the institution’s holdings and the need to diversify its art historical narrative. 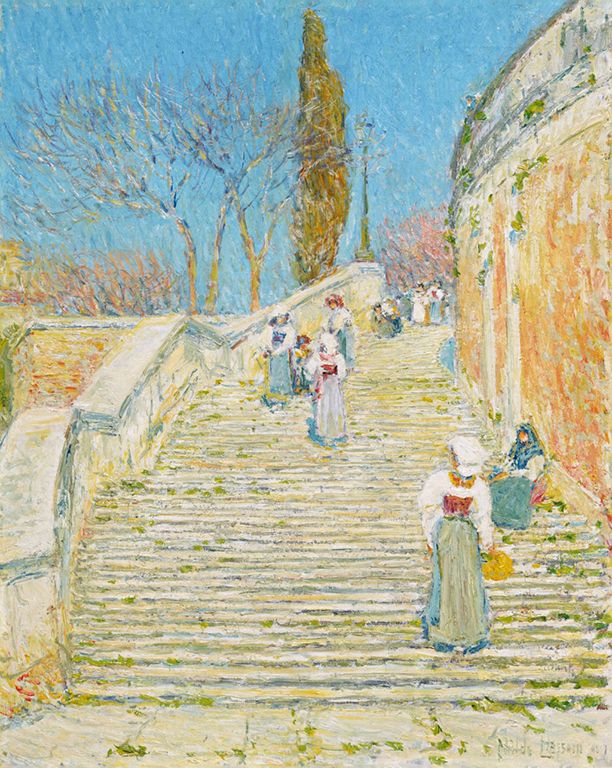 The sale underlined the gamble that the Newark museum and other art institutions are undertaking in selling off significant works to finance collections care and shore up their budgets. Critics say that jettisoning such works for the sake of staying afloat in the short term imperils the institutions’ fundamental purpose of caring for pieces that are central to art history as well as to their collecting legacy.

“Yesterday's sale was a sad day for the people of Newark and all who value the public trust of collecting institutions,” says Coleman. “However, there is hope in a dark time for the museum community's professional standards,” he adds, given the possibility that the Thomas H. and Diane DeMell Jacobsen, Ph.D. Foundation will make the Cole painting available on long-term loan to major museums.

In a statement this month, Harrison argued for the need for dispensing with some works by canonical artists to change the stories told about American art.

“For our museum, with its 112-year history, we need to cast a critical eye on outdated and harmful narratives that have hung in our galleries without enough questions being asked,” she says. “From here, we look toward righting previous misrepresentations and ensuring that as many voices as possible are heard.”