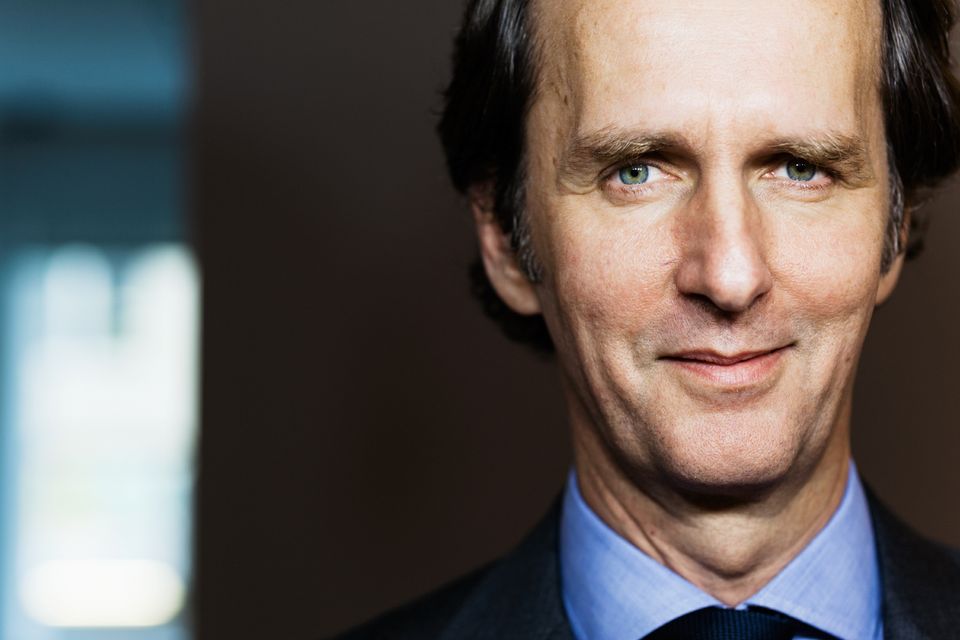 The family of the late media mogul S.I. Newhouse Jr has tapped Tobias Meyer, the former chief auctioneer at Sotheby's, to advise on “all matters related” to Newhouse's Modern art collection, the New York Times reports. Although the family did not go into specifics on what will happen to the collection, which reportedly includes major works by Mark Rothko, Willem de Kooning, Andy Warhol, Claes Oldenburg, and Lucian Freud, Meyer’s involvement hints at bigger plans, which could include sales. Newhouse had previously sold off a portion of the collection when the magazine industry faltered around the 2008 recession.

Meyer, who left Sotheby’s in 2013 to become a private dealer and advisor, told The New York Times that: “S.I. Newhouse possessed an incredible eye, and with astuteness and passion assembled one of the greatest collections of 20th century art. He was my mentor and friend, and I am honored to now work with his family.”

According to Thomas Maier, the author of a 1997 biography on Newhouse, the former Condé Nast chairman who died on 1 October, aged 89, was “one of the great collectors of Abstract Expressionist art”. He was a regular patron and friend of both Larry Gagosian and Leo Castelli, who helped shape his tastes and steer his purchases.

Nobody, however, was more instrumental than Alexander Liberman, who served as editorial director of Condé Nast at the time the Newhouse family purchased the company in 1959. Friendly with many artists in the 1950s and 60s, Liberman was also one of Newhouse's closest confidants and encouraged one of his early acquisitions: a work by Barnett Newman. “There was a severity, an honesty, about the aesthetic that Lieberman tried to convey to Newhouse that really affected him,” Maier explains. “It informed a lot of his later purchases and his collection”.