Collectors went after contemporary crossover works and classic names, but there were few dramatic moments

Absent of any dedicated single-collection sales, the fall photography auctions in New York unspooled with few dramatic moments. Christie’s led the week, starting with a slate of 27 pictures by artists ranging from Brancusi to Ana Mendieta that brought in $1.1m during its evening sale on 4 October (all prices include buyer’s premium). 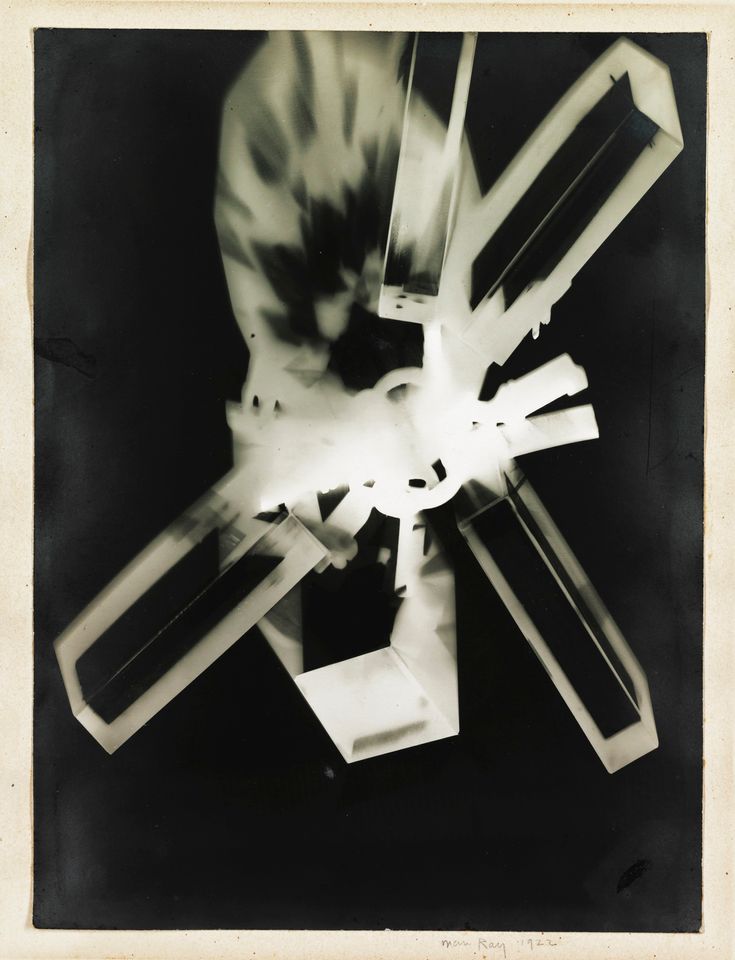 The following afternoon’s session on 5 October raised $2.4m on 157 photographs, with high demand for a featured section of 20 works by Robert Mapplethorpe, spanning various stages of his career. Here, the platinum print on linen Flag, 1987 (est $400,000-$600,000), fetched the top price of the sale at $487,500, but lower-valued lots also inspired stiff competition.

Spreading 254 lots over three sessions on 5-6 October, Phillips logged the highest total of the week with $4.9m, led by an early Gilbert & George, the multi-panel, hand-colored Day, 1978 (est $600,000-$800,000) from a private European collection, which brought $670,000. Several prints by Diane Arbus—who currently has a solo show at New York’s Met Breuer museum—found an eager audience. Her Child with a toy hand grenade in Central Park, NYC, 1962, achieved $150,000 against an estimate of $70,000 to $90,000, thanks to what the head of the sale Sarah Krueger describes as “aggressive bidding” from several quarters. Consignments from the collection of the magazine art director Ruth Ansel, a frequent commissioner of Lee Friedlander and Richard Avedon, were also in demand. “It’s wonderful to see strength at the highest end of the market,” Krueger says.

Contemporary compositions from the likes of Vik Muniz and Hiroshi Sugimoto, as well as fashion-oriented images from Herb Ritts and Helmut Newton, all earned competitive bids, and new records were set for Doug and Mike Starn, Hannah Wilke, and Neil Leifer.

Finally, on 7 October, Sotheby’s took in $2.9m on 178 lots in its photographs auction, topped by a 1918 portrait by Alfred Stieglitz of his future wife, Georgia O’Keeffe (est $300,000-$500,000). The rare print, previously owned by Anita O’Keeffe Young (Georgia’s sister) and believed to be the only one in private hands, sold to a collector for $250,000. American classics from Ansel Adams and Berenice Abbott were also sought after; all but one of the 19 prints by Adams offered found takers. 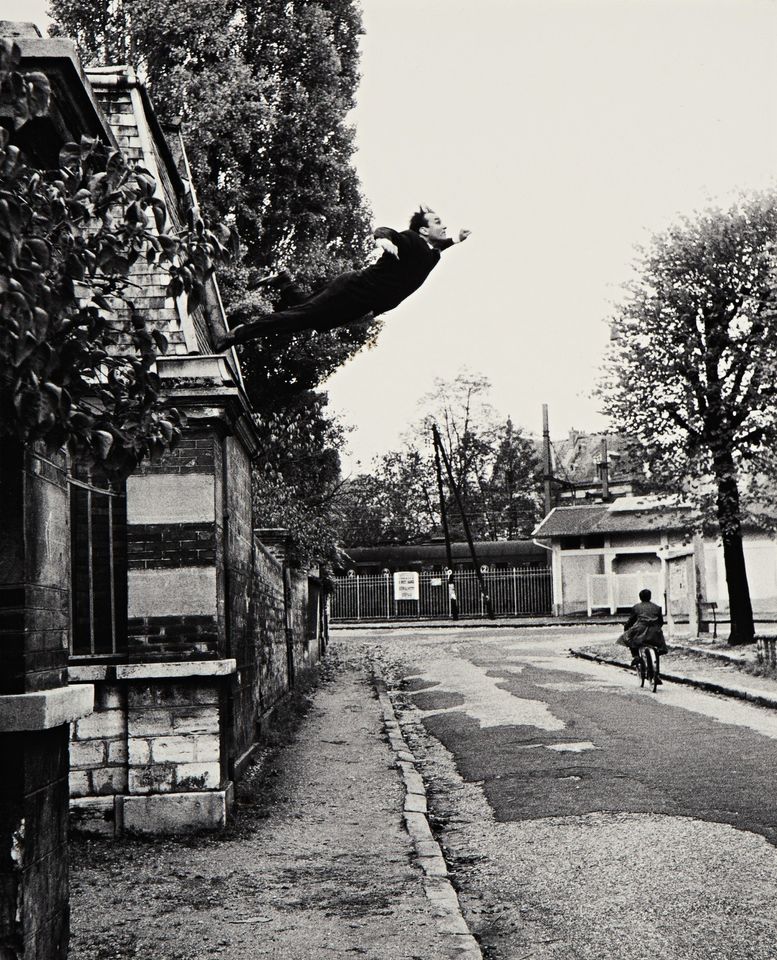 For further analysis of the photography sales, see our November print edition.