"It is a symbolic reversal of colonial claims that have sought to erase Sámi land and culture," says a project statement 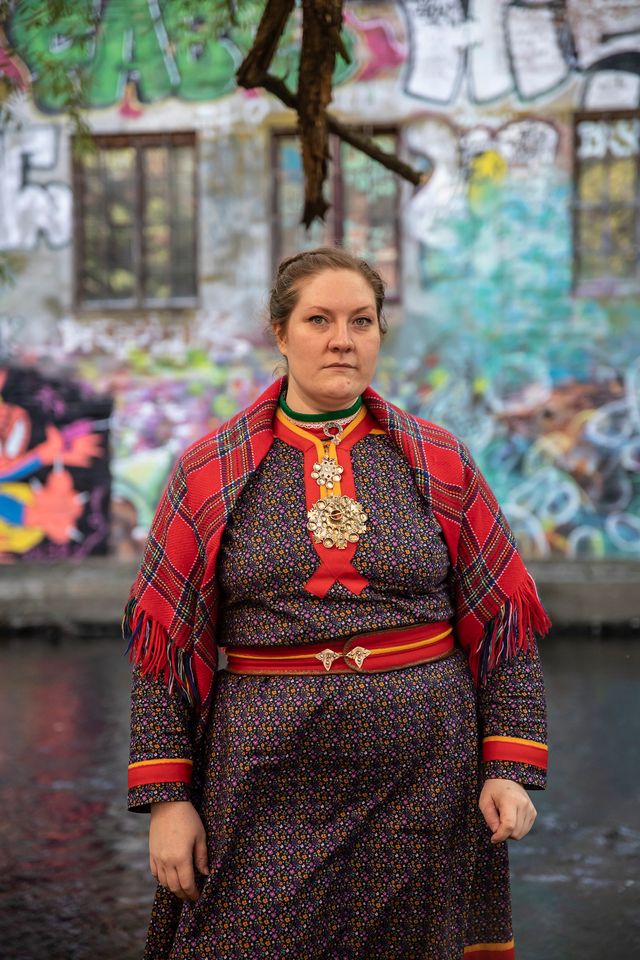 The Sámi scholar Liisa-Rávná Finbog is one of the members of the group organising the pavilion Photo: Eirin Torgersen

Indigenous art takes centre stage at the next Venice Biennale in 2022 with the renaming of the Nordic pavilion as the Sámi pavilion, drawing attention to the issues facing “Indigenous people worldwide, concerning self-determination, deforestation, land and water governance,” says a press statement.

Sámi artists Pauliina Feodoroff, Máret Ánne Sara and Anders Sunna will represent the area of Sápmi situated north of the Arctic Circle. The Sámi are the Indigenous people of the Scandinavian Peninsula and large parts of the Kola Peninsula, which is divided between Sweden, Norway, Finland and Russia; Sápmi is the Sámi people’s own name for their homeland.

“The transformation of the Nordic Pavilion into the Sámi Pavilion is an act of Indigenous sovereignty that highlights the relationship of the artists to their homeland Sápmi, an area that pre-dates the concept of the Nordic region… It is a symbolic reversal of colonial claims that have sought to erase Sámi land and culture,” adds the project statement. 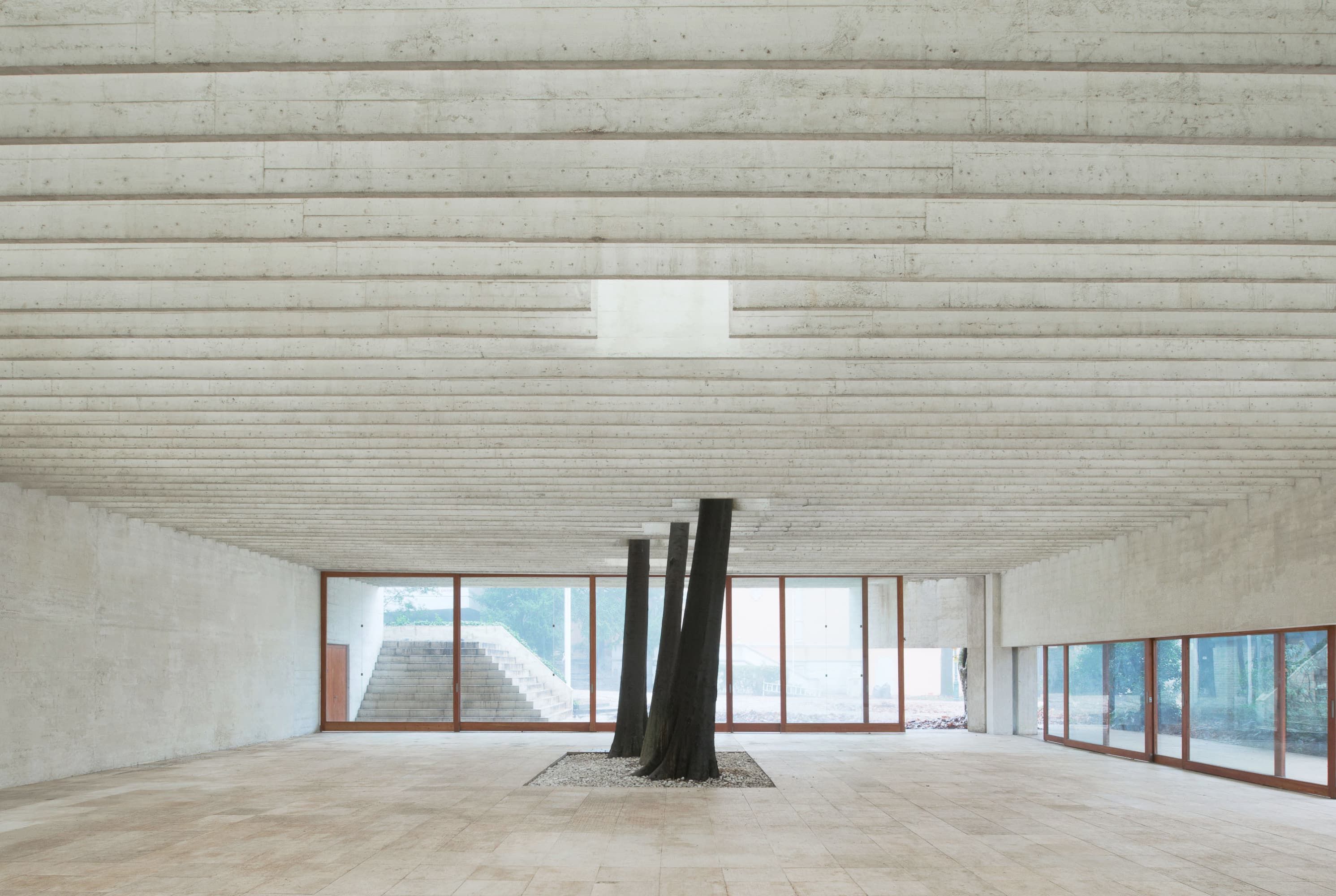 Feodoroff is a film-maker and activist; in 2016, she attended a ceremony at the Finnish presidential palace with the number 169 inked on the side of her head. She told local press that the gesture was to protest the government's failure to ratify the ILO 169 international law agreement that protects indigenous peoples' rights.

At documenta 14 in Kassel (2017), Máret Ánne Sara showed the work Pile o´ Sápmi, a curtain of 400 reindeer skulls. “These Sámi artists engage with the struggle to maintain the reindeer herding and fishing that are central to their existence,” say the Sámi pavilion organisers.

Anders Sunna showed the mural Soada, a critique of colonialism, at the 2020 Sydney Biennale. "As I grew older, I became interested in using art as a weapon in the political struggle. Imagine being able to speak all the world’s languages without saying a sound. To reach people’s hearts first and then their consciousness,” Sunna said.

At the 58th Venice Biennale last year, Canada was represented by the collective Isuma, a video production company founded by Inuit artists, the indigenous people of the Canadian Arctic.