Geographic, political and social alienation all part of mix in event's ninth edition

What is “Nordicness”? What does alienation mean in today’s political landscape? These are some of the issues tackled in the ninth Nordic Biennial of Contemporary Art, Momentum, in the small Norwegian town of Moss, which opened last weekend (until 11 October).

The biennial has been organised by five curators from throughout the Nordic countries. For this edition, it was Ulkria Flink from Sweden, Ilari Laamanen from Finland, Jacob Lillemose from Denmark, Jón Ransu from Iceland and Gunhild Moe from Norway.

This edition’s theme of alienation has been interpreted in many ways, from political or social alienation to the seemingly alien flora and fauna around us, and the refugee crisis. The work on view spans painting, sculpture, installation and sound. 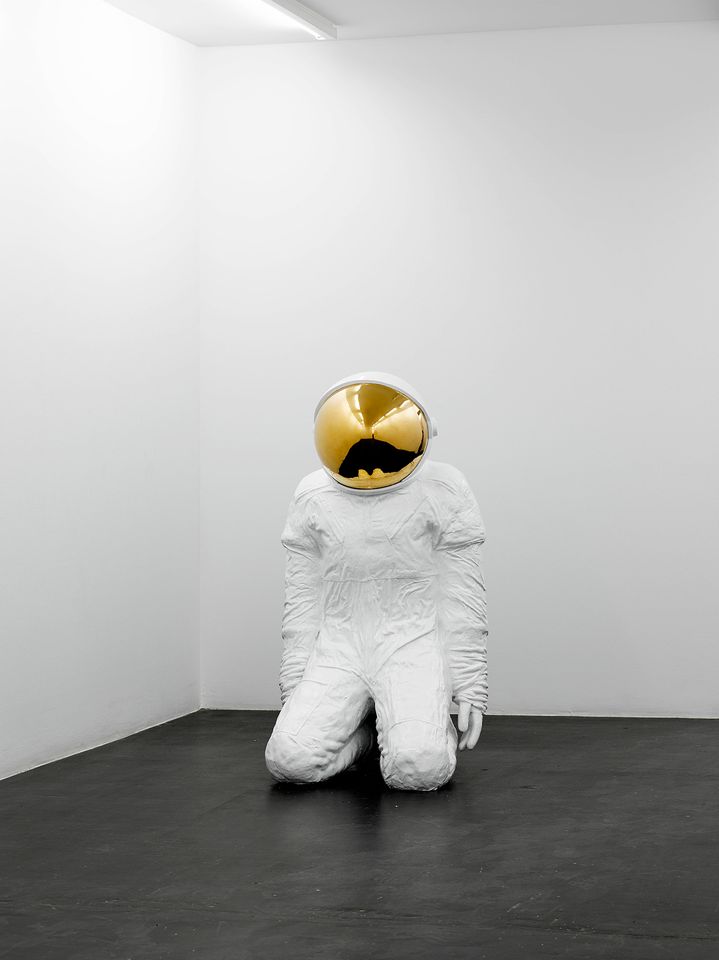 The two main venues of the biennial are the industrial warehouse space Momentum Kunsthall and the converted house, Galleri F15, with other works installed at venues throughout the town. John Duncan’s 40-minute-long sound work Scare (1972) is installed at the town’s 1930s cinema and Jone Kvie’s bronze sculpture of a kneeling astronaut (Carrier, 2006), which faces outward through a warehouse window.

On entering the Kunsthall, the first work is a huge installation from the Norwegian duo Trollkrem that invites viewers to put on a swimming costume, get into a Jacuzzi and watch a virtual reality film. The piece is also linked to a performance on the beach in which sylph-like sea characters paint visitors’ faces and feed them seafood.

Many of the works at the Kunsthall take scientific themes and forms. The Finnish artist Jenna Sutela has two works, a primordial swamp that bubbles and speaks of cell reproduction. She has also installed a living wall of moss and spirulina in the stairwell for Sporulating Paragraph (2017), which will grow and change for the duration of the biennial.

On the second floor of the space is Being Encounter (2017) by the Austrian artist Sonja Bäumel, who works with microbes and the microbial body, exploring the permeability of our bodies—where we begin and where we end. The work consists of cultures growing within a jelly-like blob, which viewers can lie in and handle.

“We are swimming in biology but we can’t feel it,” Bäumel says. 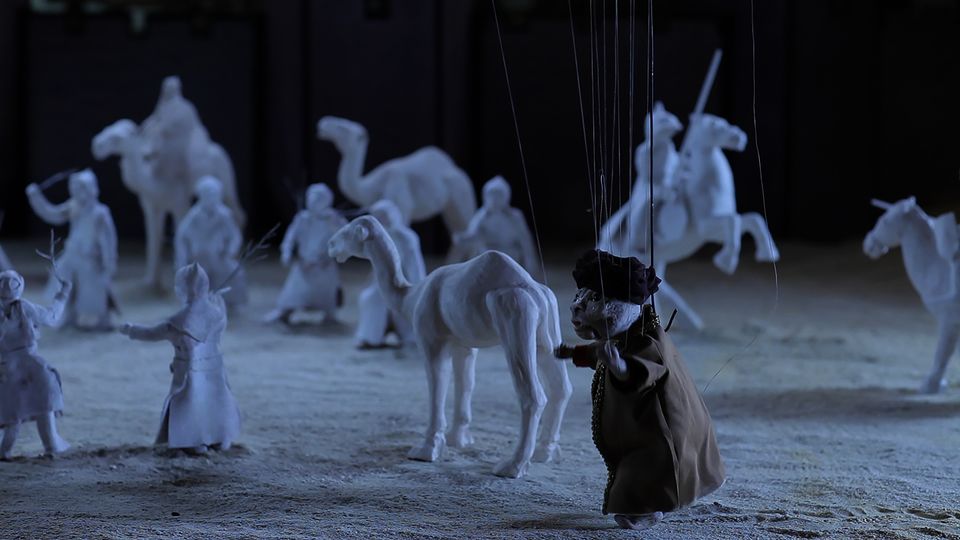 In trying to tap in to the common consciousness, the biennial shows us tentative ideas of the future from the old with the gothic horror of Giger to the new idea that, through microbes, we are in fact all connected.