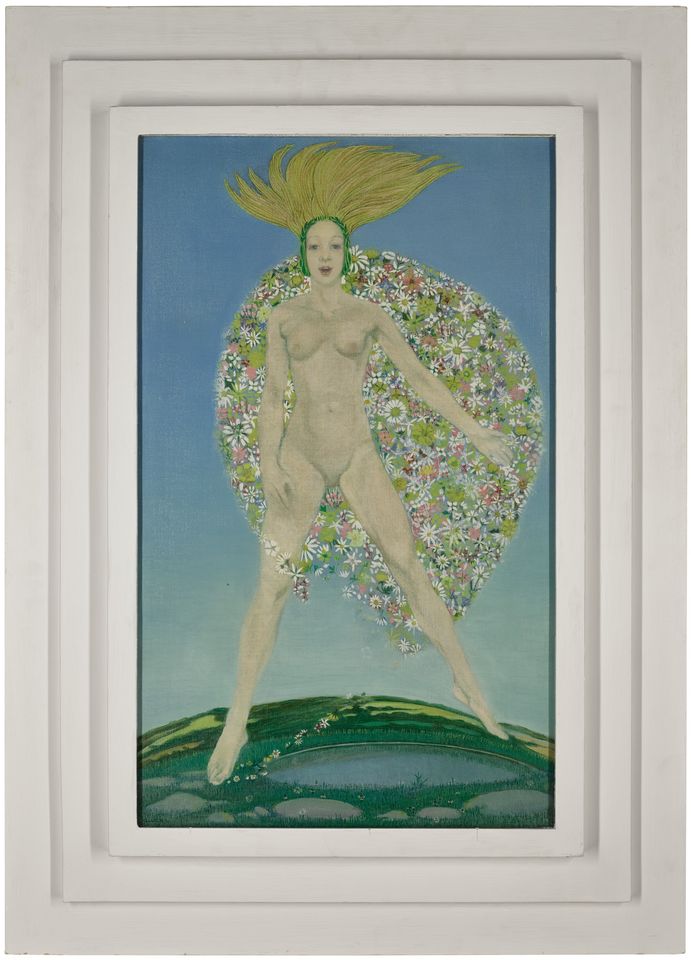 The sale at Sotheby’s London yesterday (5 February) of items consigned by the longstanding commercial gallery, The Fine Art Society (FAS), was tinged with nostalgia—even sadness. Early 2018, after 142 years, the FAS gave up its distinctive five-storey premises on New Bond Street in Mayfair, just across the road from the auction house.

The gallery championed artists such as John Singer Sargent and James McNeill Whistler, staging key shows such as the Leigh Bowery Memorial Exhibition co-organised by Lucian Freud in 1995 and Hokusai’s Drawings and Engravings in 1890.

Rising rents, which have been largely attributed to an influx of international fashion houses, led to the relocation of the street’s stalwart art and antique dealerships including Colnaghi. The Fine Art Society subsequently relocated to Chelsea where it runs an office space; it also has a gallery in Edinburgh. “We are looking at doing private sales and re-evaluating our core strengths. We want to keep the core bits, focusing on good British art and design,” says Annamarie Phelps, chair of The Fine Art Society.

Phelps says that the sale “was well attended. At the start, there was a full house and it was quite emotional. There were some very interesting responses to a wide range of objects. The [lower] estimates were designed to pull people in.”

The artist Peter Blake, whose digital print of the Fine Art Society Flag (2013) sold for £1,063 (with buyer’s premium; est £700-£1,000), was in attendance along with the London-based dealer Rupert Maas. Asked if he had bought or bid, Maas says that “the prices are low but I had a sense of restraint”, adding that FAS’s departure “leaves New Bond Street looking like a toothless, painted whore”.