Beginning today, the piece by piece removal and cleaning of the instrument is the latest stage of the building's reconstruction 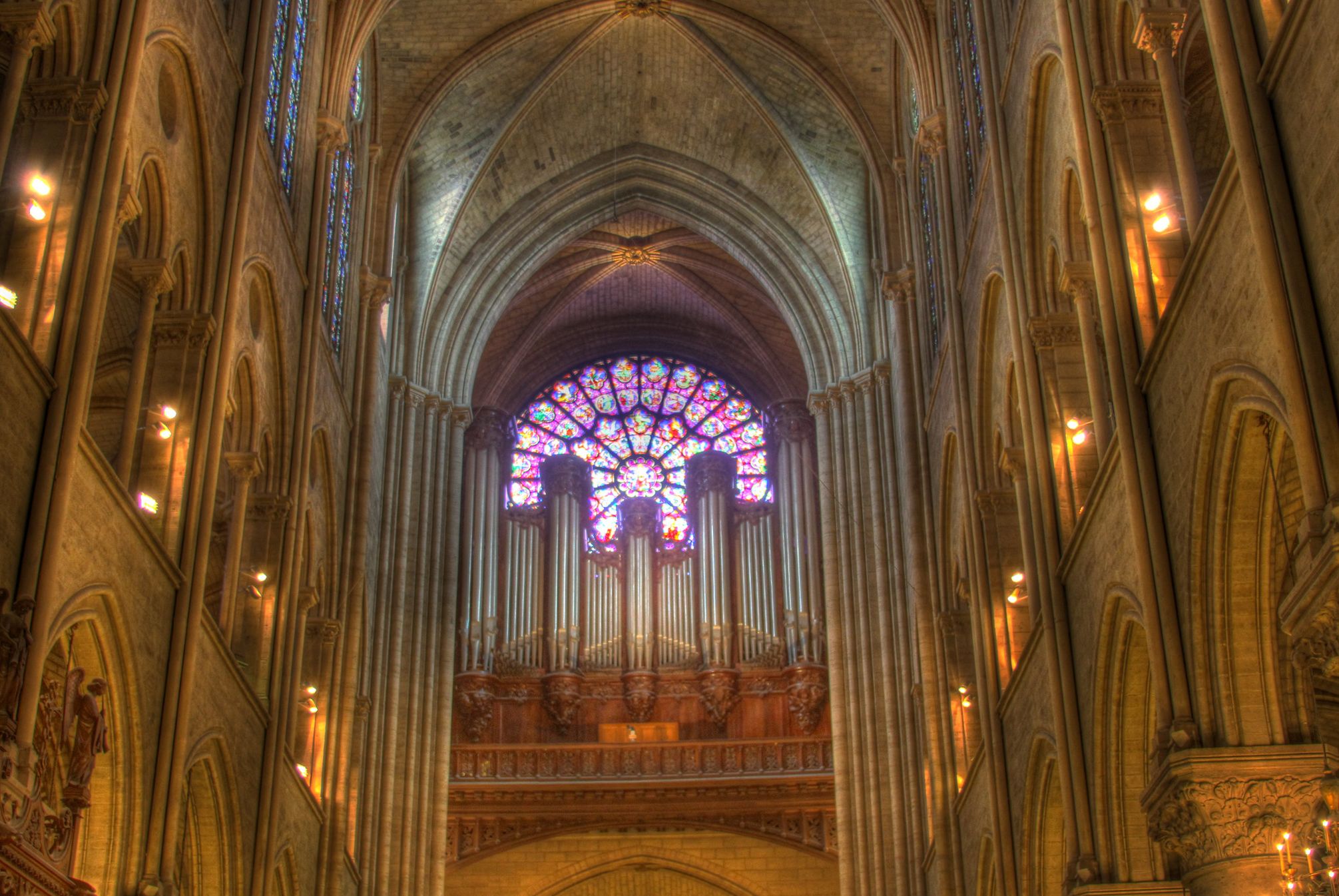 The latest stage in the restoration of Paris's Notre Dame cathedral begins today: the gradual removal of its great organ, which must be cleaned piece by piece, according to the public body in charge of the cathedral's reconstruction. Scaffolding was erected in July to enable the operation.

During the April 2019 fire, the symphonic organ was not badly damaged either by flames or by the water used during the firemen's rescue operation. However, the instrument was covered with lead dust and some parts were affected by thermal variations, such as during last July's heatwave. A net was placed in front of the organ to cushion any further falling debris, 11 July 2019 Photo: © Patrick Zachmann / Magnum Photos

The mammoth undertaking required to restore the organ will start with removing the keyboard console prior to dismantling its 8,000 pipes before the end of the year. All the dismantled elements will be stored in four waterproof containers and the piano will be thoroughly cleaned from 2021-2024. The goal is for the organ to be resonating again by 16 April 2024.

“A real building site in a building site, the restoration of the great organ is particularly close to my heart,” the French army general Jean-Louis Georgelin, who is president of the body in charge of Notre Dame's reconstruction, says. “The great organ was one of the jewels of the cathedral and its removal is an important step in the cathedral's rebirth.”

The symphonic organ has been “the voice” of the fire-ravaged cathedral since 1733. Its 8,000 pipes are divided into 115 stops (registers), which produce the extensive range of notes, make it France's largest instrument in terms of register.

From heartstrings to purse strings: nostalgia and the art market

From heartstrings to purse strings: nostalgia and the art market