Oaxaca museum in Mexico is locked in standoff with private foundation 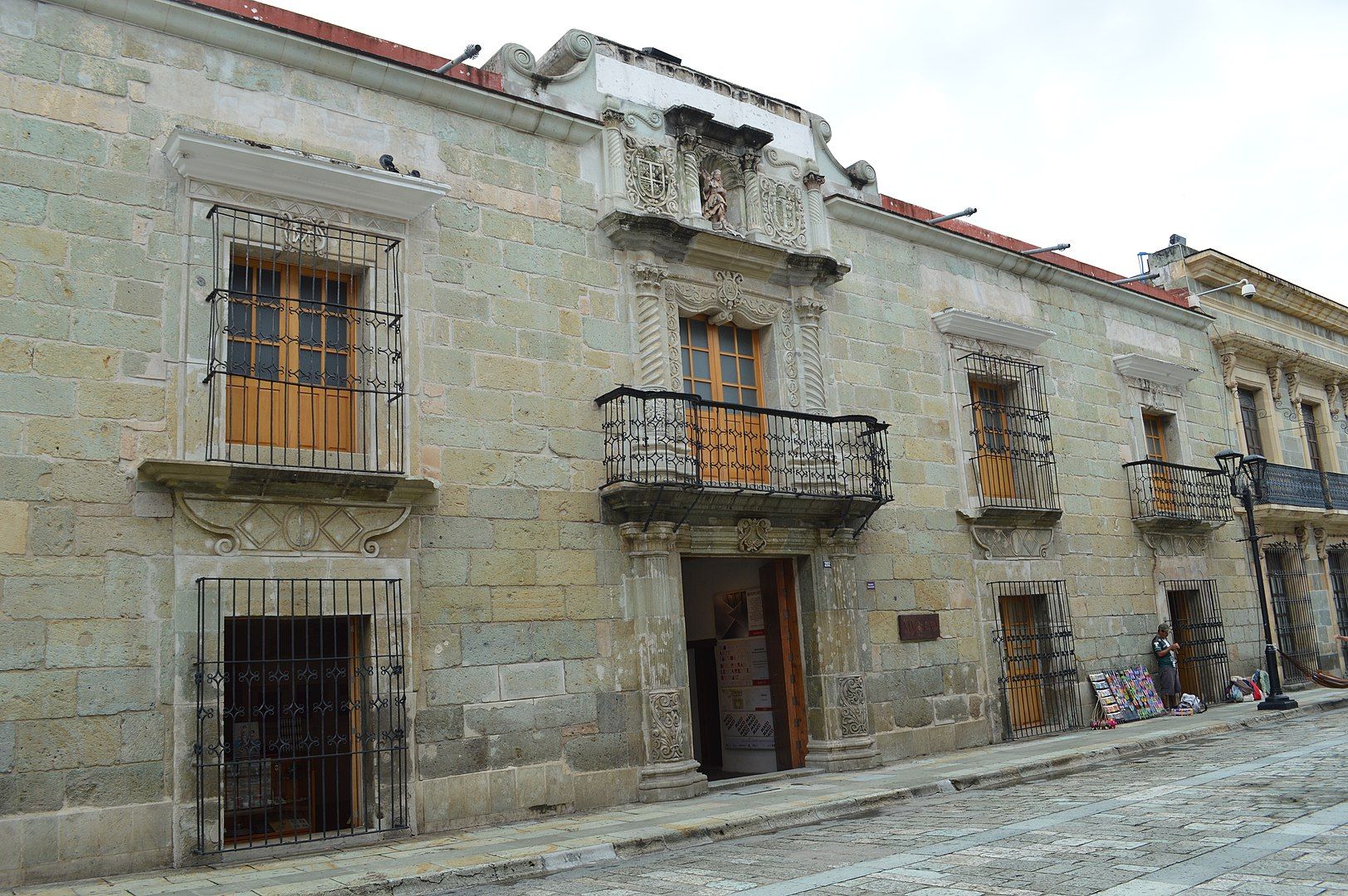 The director and staff of the Museo de Arte Contemporaneo (MACO) in the southeastern Mexican city of Oaxaca are mired in a bitter dispute with Los Amigos del MACO, the private foundation set up to safeguard the future of the museum.

In recent weeks, the museum’s director, Cecilia Mingüer, has locked herself in the building at night because, she says, the Los Amigos board, which is responsible for paying the wages of the institution’s staff, has not provided any money for salaries for the past ten months and is seeking to close the institution, something the Amigos have reportedly denied.

Staff members have accused the Amigos–the Friends of the MACO–of intimidation and harassment. Following an apparent attempt 10 days ago by the police to physically oust Mingüer from the building, many of the employees are now taking turns staying overnight with her.

The Amigos group did not respond to emails and phone messages seeking comment.

The museum, founded in 1992 by Francisco Toledo, the late Mexican painter and activist, to showcase work from and pertaining to his native state of Oaxaca, is currently open to the public and will remain so for as long as possible, the staff members say.

One of the few large venues showing and fostering public engagement with contemporary art outside Mexico City, it is due to celebrate its 30th anniversary at the end of the month. Currently it is exhibiting Trilogía de Cuevas (Trilogy of Caves), a video installation on corporate greed by the Mexican American artist Naomi Rincón Gallardo.

The exhibition is due to close in a few weeks, and there is no information on whether anything will open in the space afterwards.  In the past the museum has shown works by Toledo, Francis Alÿs , Graciela Iturbide, Gunther Gerzso and Mona Hatoum and hosted a number of international collaborations.

Reached by The Art Newspaper, Laura Cravioto, the head of the education department, said the Amigos had been “very hard to communicate with” over the past few months.

She added that Mingüer, who joined the museum in 2003 to embark on the digitisation of the collections and then took over as director in 2013–around the time that Toledo reportedly broke off relations with the foundation–was taking a stand to ensure that the workers were paid what they are owed. Cravioto said that the Amigos had asked for the keys to the building but that Mingüer has refused to hand them over.

“There are 18 staff still waiting for salaries to be paid as well as a number of freelancers who have submitted invoices, but now the Friends say there is no money,” Cravioto said. “We have been trying to communicate with them for a long time, but not only did they not respond to clarify the situation, but they are now demanding that we close the museum."

She said that Mingüer was worried not only about payments to staff but also about “the integrity of the collection”. “I don’t know who would look after it if we have to close,” she says.  “There has been no money for cleaning or maintenance so we are trying to do as much as we can, but it is very difficult."

Mingüer has done “amazing work under very difficult circumstances,” says Jon Siger, a UK-based painter and gallerist who showed at MACO as part of its Empire II exhibition two years ago.

“There is a lot of goodwill towards the team both locally and internationally,” he added. He said that nearly 20,000 people had signed an online petition in support of the museum’s management and its call to resolve the issue of unpaid wages and preserve the space as a viable venue.

MACO is unusual in that while most museums in Mexico fall under the purview of the national or state Ministry of Culture or are run by private bodies, responsibility for the museum is shared jointly by the state of Oaxaca’s state culture department, Seculta, which is committed to covering artistic and programming costs, and the Amigos, which pays salaries.

A similar standoff unfolded in 2013 when the museum’s subsidy was suspended, leaving the institution more than one million pesos (around $50,000) in debt.

Unpaid wages and a lack of job security are at the heart of a crisis facing the Mexican arts sector that began to shortly after Mexico’s president, Andres Manuel Lopez Obrador, took office in December 2018.  He launched a widely publicised campaign against the corruption and profligacy that have long been an intractable problem in Mexico and sought to close or consolidate many government agencies. All government departments found their budgets cut, a move that hit cultural bodies particularly badly.

Neither Seculta nor anyone connected with Los Amigos del MACO responded to emails or phone messages seeking comment.

Last week the Congress of Oaxaca called on both sides to seek mediation and reiterated a call to keep the building open.

The museum’s team says it recently agreed to meet representatives from the Amigos group but that the session broke off in acrimony, with staff members contending that one of the negotiators immediately set unacceptable conditions.

The Amigos have reportedly since launched a public fund-raising campaign, and local news media say that a number of artists, including Oaxaca-born Alberto Aragon Reyes, have offered to donate works that could be auctioned to help pay the outstanding wages.