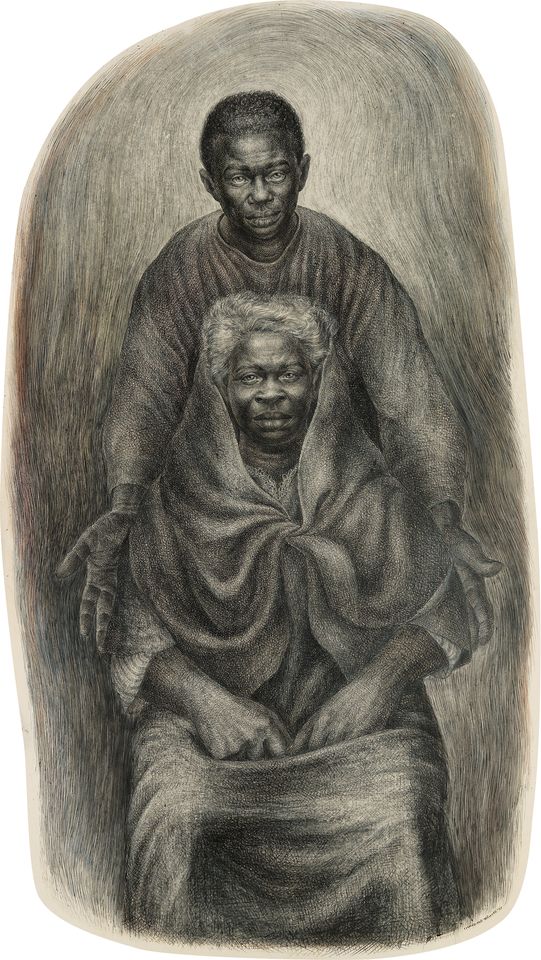 The house’s biannual sale of African American works of art features a 5 ft-tall pen and Chinese ink drawing by the late Chicago-born artist Charles White, a work titled after a negro spiritual that illustrates the role of elders in the Civil Rights Movement. The work, one in a series of ink drawings based on spirituals that the artist produced between 1957-58, was first acquired by the calypso singer Harry Belafonte, a longstanding patron of the artist, who also performed and recorded the title song in 1955. The drawing has been shown in major museums such as the Los Angeles County Museum of Art and the Studio Museum in Harlem. The house set the record for the artist at auction in 2011 with a similarly themed charcoal and crayon on board titled Work (1953) that achieved $306,000 with premium (est. $200,000-$250,000). Next summer, as part of the new Art Design Chicago festival that will spotlight the city’s artistic and cultural history, the Art Institute of Chicago will hold a survey dedicated to the South Side artist who, despite not having graduated from high school, received a full scholarship to museum's well respected art school in 1938. White’s work is included in major collections including the Smithsonian American Art Museum, Washington, DC, and the Metropolitan Museum of Art, New York, among others. 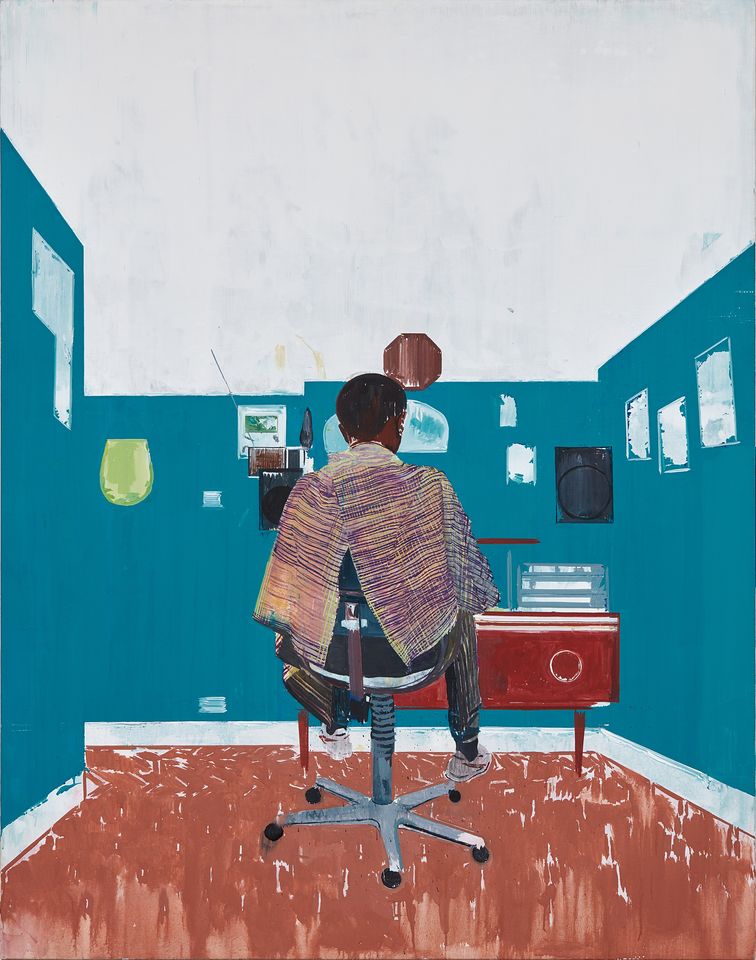 A highlight of the house’s fall sale of contemporary works of art is an oil and canvas painting by 2017 Turner Prize nominee Hurvin Anderson, one of eight paintings and 15 drawings from the artist’s Peter’s Series, one of his best-known group of works that references the artist’s British-Jamaican heritage and ideas around nationhood, community and identity. Rendered in blue, white and red, with the sitter wearing a colorful salon cape resembling batik print, the painting shows a “home barbershop”, an industry widely adopted by Caribbean communities in England when Anderson’s parents settled in Birmingham. “Works that explore the barber shop theme have commanded significant interest on the secondary market, notably with the artist’s top three prices at auction having all been achieved for works celebrating this subject”, Dina Amin, the house’s head of the 20th century and contemporary art in Europe, told The Art Newspaper. In 2009, the painting was shown at the Tate Britain, London, in an exhibition dedicated to the series, and at the Studio Museum in Harlem, New York, and was most recently shown at the Museum of Contemporary Art, Chicago, in 2013. Other works from the series belong to major collections, including the Zabludowicz Collection, London. 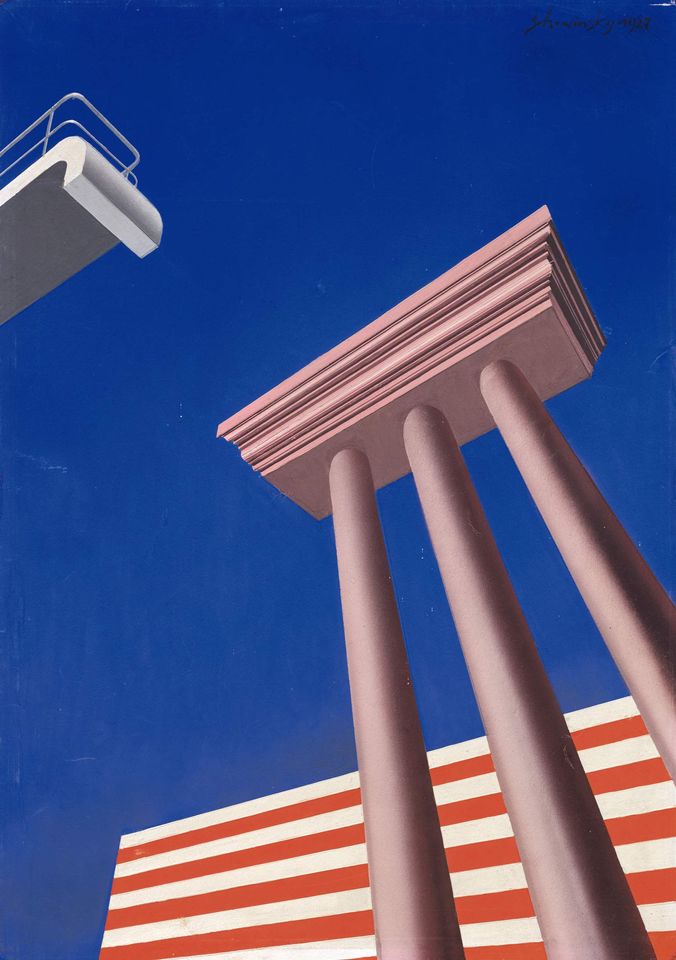 The house’s sale of Bauhaus works of art includes a painting by the Swiss-Polish artist Alexander “Xanti” Schawinsky, considered a pivotal member of the German avant-garde school and the Black Mountain College in North Carolina, where he was a professor after fleeing Europe in 1936. The work celebrates the historic Bauhaus Dessau, the futuristic building designed in 1926 by the founder of the Bauhaus, Walter Gropius, where Schawinsky worked alongside László Moholy-Nagy and Lux Feininger, among other artists. The school closed in 1932 under pressure from the Nazi regime and was bombed during the Second World War, but underwent a decades-long renovation after being listed as a Unesco cultural heritage site in 1972. The work shows the classical columns of the building that led to the professors' residences, which were replicated from temple fragments of the Roman Forum, and a detail of the balconies of the building’s atelier. The work, which was first shown at the school in 1928 and has been included in major museum exhibitions in recent decades, is being offered directly from the artist’s estate. In 2015, after a long legal battle, the artist’s youngest son successfully regained control of his father’s archive, which has marked an upswing in the artist’s visibility in the market.