Object lessons: a poetic take on decay, a goddess drawn by a cult favorite and a rare study by Peter Blake

Our pick of highlights from upcoming fairs and auctions 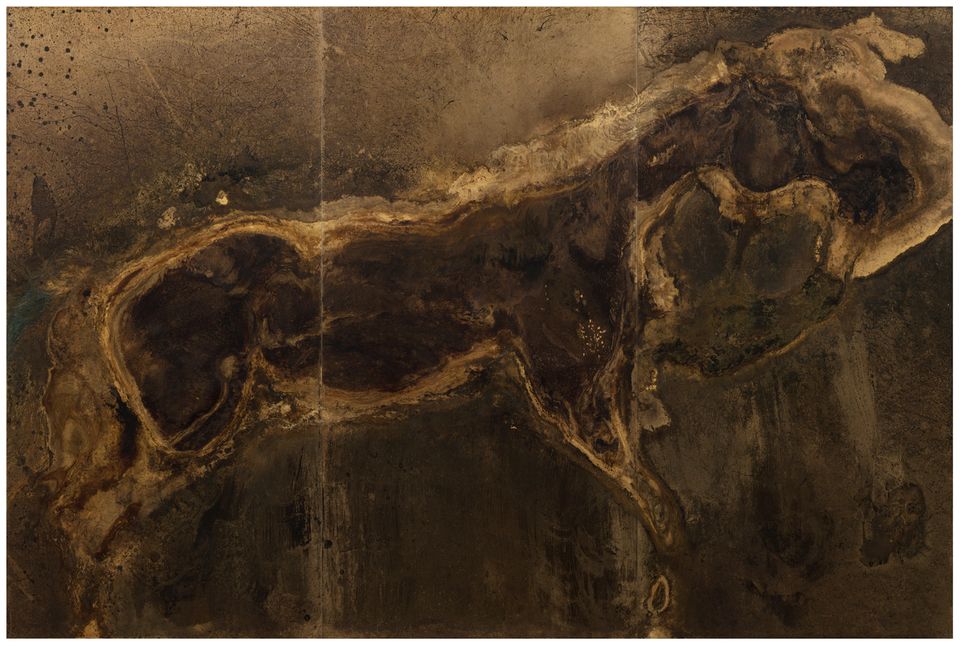 Not for the squeamish, the young Finnish artist Toni R. Toivonen (b. 1987) creates ethereal works from grotesque means. He leaves the carcass of an animal – a raccoon, mouse, dog, horses or cow, which died of natural causes – on a brass plate and as it decomposes, the animal etches a ghostly, vaguely discernible gesture of its form on the oxidised metal. The results are a form of vanitas, a meditation on the transience of life. For this work, Heavy, in brass, resin, plexiglass and “original substances of a dead animal”, Toivonen used a horse.The Helsinki-based Galerie Forsblom will devote their entire stand to the artist's macabre works at Copenhagen’s Chart Art Fair, the Nordic-focused contemporary art fair in its fifth edition. 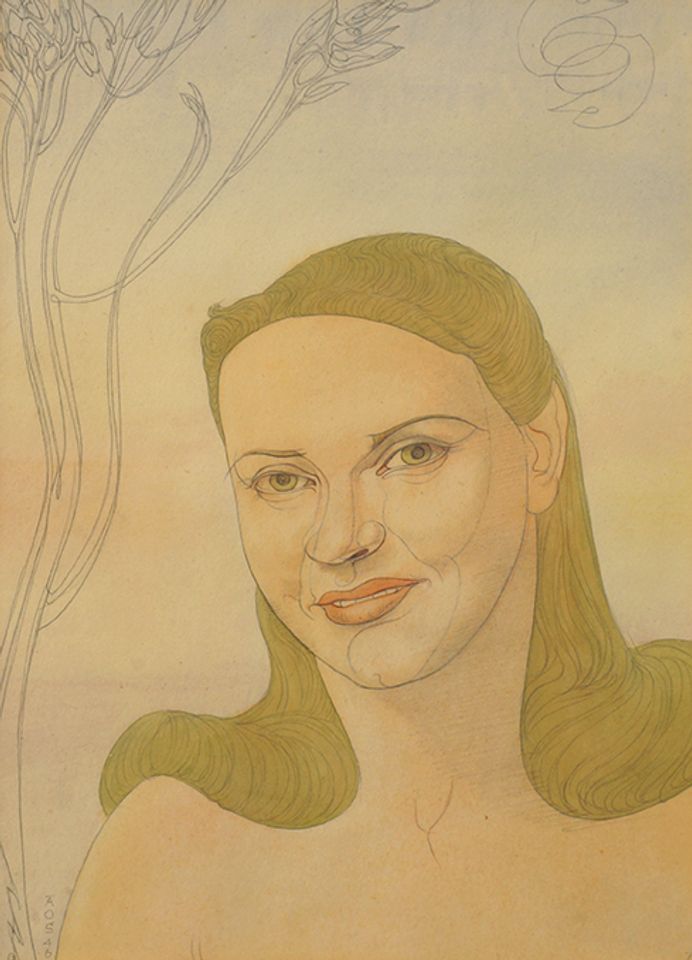 Although unknown to most, the Outsider artist Austin Osman-Spare has a cult following. Born in Smithfield in 1886, the precociously talented Osman Spare became something of a rakish celebrity in Edwardian London. Osman-Spare was an occultist, interested in theosophy and spiritualism, and was an early experimenter with automatic drawing. But, refusing to change his style to conform to modernist tastes, he fell out of fashion and into obscurity, dying a penniless recluse in 1956. A collection of four works on paper by Osman Spare has been consigned to the south London auction house Roseberys, including this typically enigmatic signed pencil and watercolour of the Greek earth goddess Gaia, dating to 1946. Osman Spare was particularly interested in these early goddesses, and depicted Gaia on several occasions in different guises. 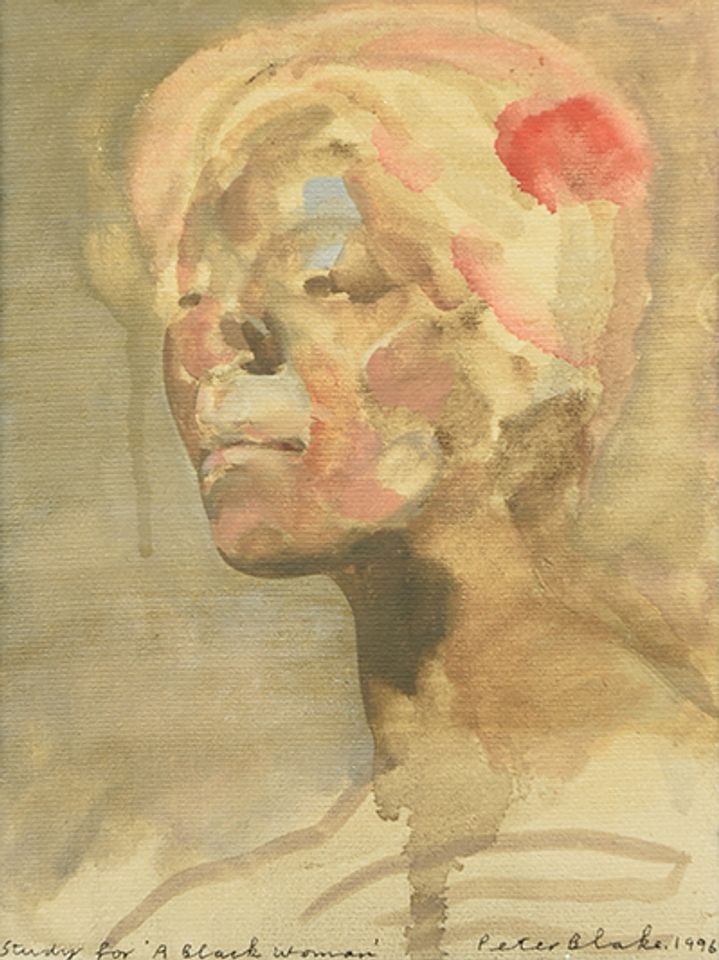 This delicate study by Peter Blake of a painting in London’s National Gallery was consigned by a local man out of the blue to the Cambridgeshire, UK, auction house Rowley’s in Ely. The oil on canvas panel work is inscribed on a label to the verso, in what is believed to be Blake’s hand, “Study for 'A Black Woman' after a French 19th century painting. This painting was made while I was Associate Artist at the National Gallery, London 1996”. Blake was associate artist at the National Gallery from 1994 to 1996 and made a few fully worked paintings during his time there, such as Madonna of Venice Beach (After Corregio’s The Madonna of the Basket) (1995). The consignor acquired this work in an unconventional manner, as part payment in a property deal brokered by Savills in 2008 with Niall Haigh, previously an art dealer based in London's Cork Street. The original work, inventory number NG3250, was part of the Sir Hugh Lane bequest to the National Gallery in 1917 and is unattributed, although in the past has variously been ascribed to Eugène Delacroix, Eugène Fromentin and Marie-Guillemine Benoist.