Object lessons: an unearthed Norman Rockwell, a glass flower by Chihuly and a rare work by Ursula von Rydingsvard 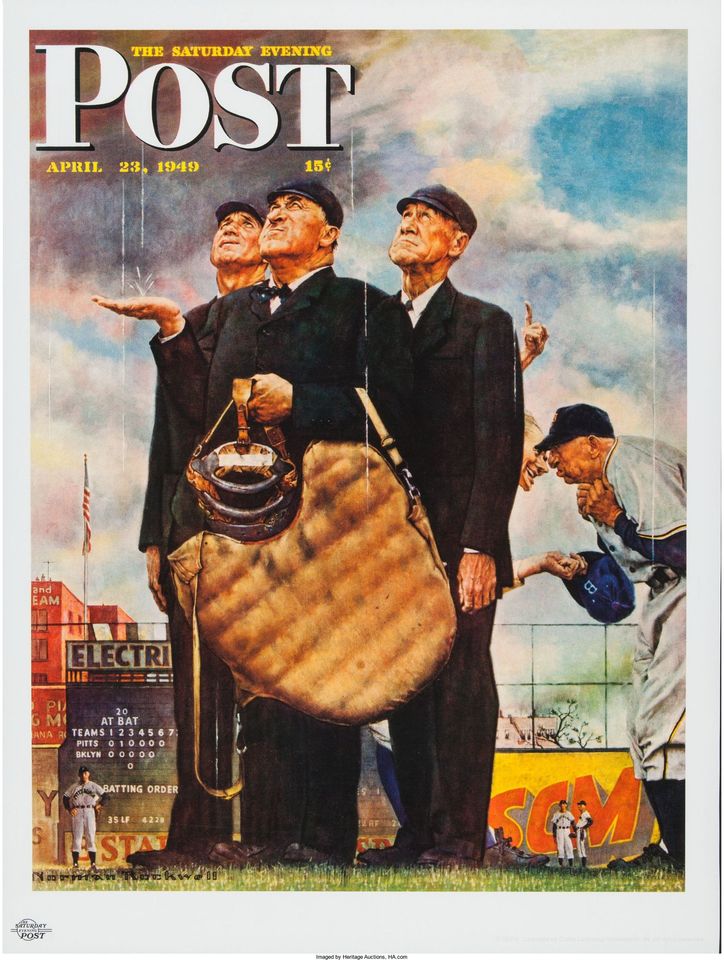 Amid the house’s sale of sports-related memorabilia is a newly discovered oil on paper study for a Norman Rockwell painting, Tough Call (1948), which cleverly puns on a baseball umpire’s call and graced the cover of a 1949 issue of The Saturday Evening Post. Rockwell gave the study to the late umpire John Edward “Beans” Reardon and for decades, Reardon’s heirs, unaware of any link to the artist, believed it was only a signed print. They consigned it to the house as part of Reardon’s stash of baseball collectables. Upon inspecting the work, Heritage specialists noticed some variations from the final version of the painting and magnified the image, discovering brushstrokes. According to Aviva Lehmann, the house’s director of American art, the family’s find comes at an opportune time, as “Rockwell’s market is arguably at its highest—not just in the American art community, but in other communities as well, such as comics and comic art and European Art”. Earlier this year, Heritage sold an oil study for Rockwell’s Triple Self Portrait (1960) for $1.3m (est. $150,000-$250,000)—a record for a study by the artist.

Update: the work sold for around $1.6 million. 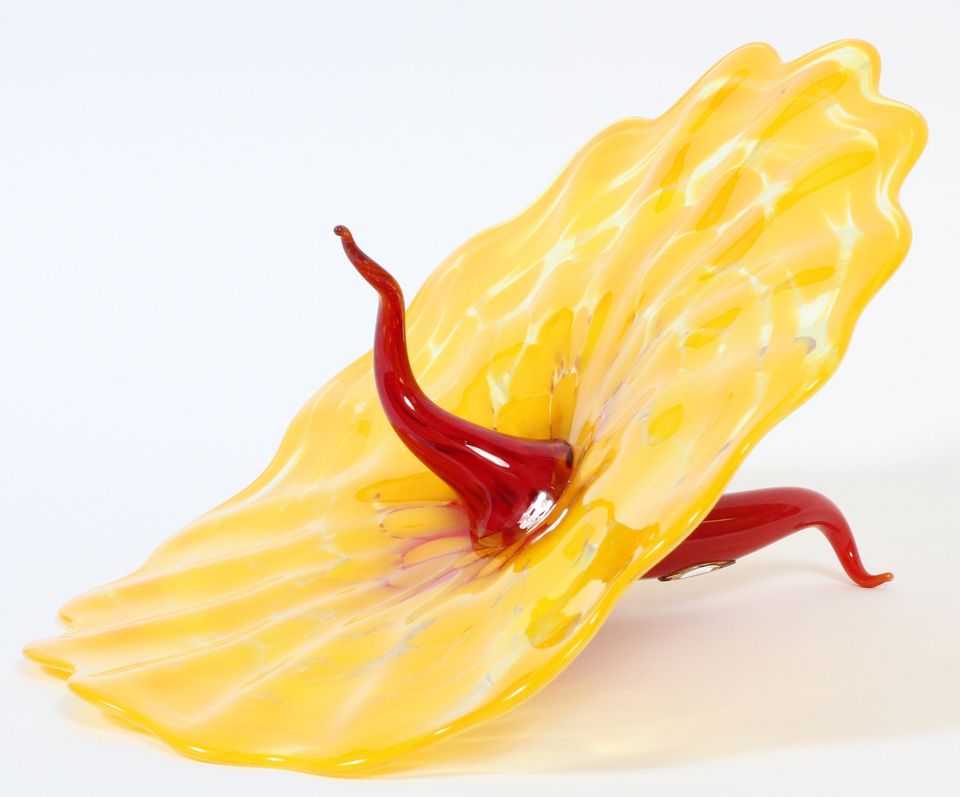 A highlight of the house’s multifarious sale of works of art is a small studio edition by the world-renowned American glass artist. Chihuly created the original sculpture, a golden yellow flower with a twisted central stem, for Mille Fiore, a “glass garden” of sculptures ranging from six inches to 25 feet tall, which was on view during the inauguration of the Tacoma Art Museum in 2003-04. Each year Chihuly’s Seattle, Washington-based workshop creates four limited editions drawn from his archives, which are hand-blown to retain unique variations, then signed by the artist. This one, which was discontinued in 2009, was illustrated in the book Chihuly Garden & Glass (2011) but could easily be placed in the artist’s current acclaimed exhibition at the New York Botanical Gardens (until 29 October), where over 20 glass sculptures pepper the grounds, some disguised within the natural flora. 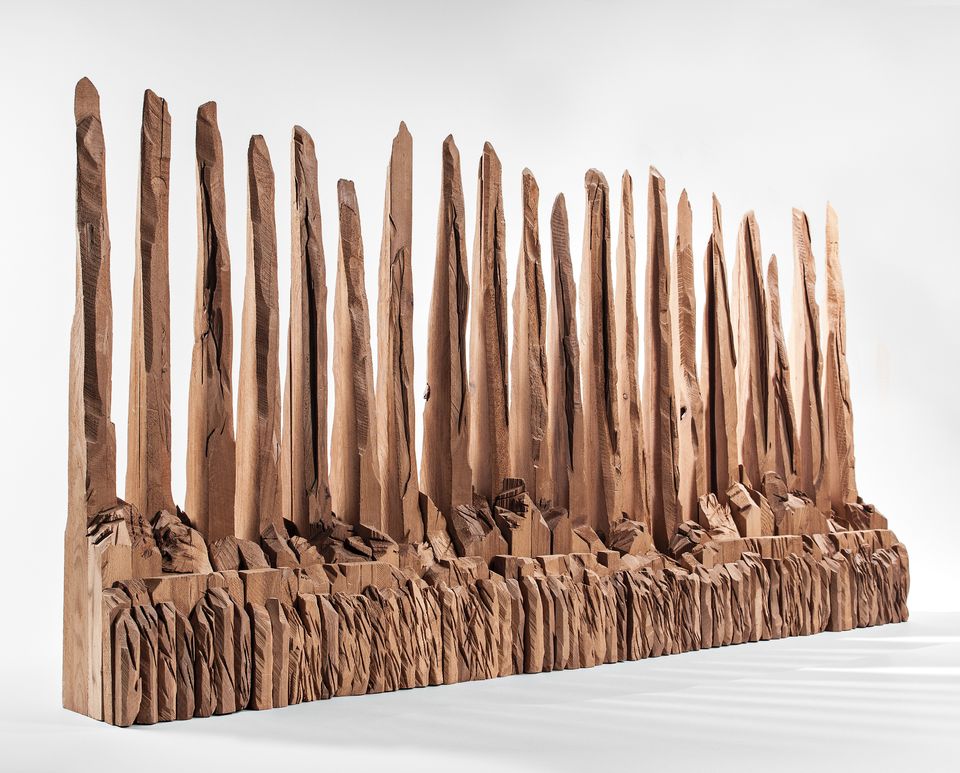 This rare domestically sized work by the German artist Ursula von Rydingsvard—better known for monumental sculptures made with a chainsaw—comes from the collection of the late American sculptor and art historian Jane Schneider. The two were friends and travelled in the same circles of New York artists in the 1970s, and found a common cause in working with natural materials to create organic forms. It is unclear when Von Rydingsvard gave Schneider the work, as it is not dated. Despite having accrued some dust to the interstices—a similar work in pristine condition could fetch $40,000 and up, according to an associate of the house—and being unsigned (although it has been verified as authentic by Galerie Lelong, New York, which has represented the artist since 2008), it is an attractive piece for private collectors because of its unusual scale. “This work would translate well in either a public or commercial space”, Jane Prentiss, the house’s director of 20th century art, told The Art Newspaper.