Object lessons: from a pope's Mannerist cabinet to the Reagans' all-American snow scene

Our pick from this week's auctions in Paris and New York 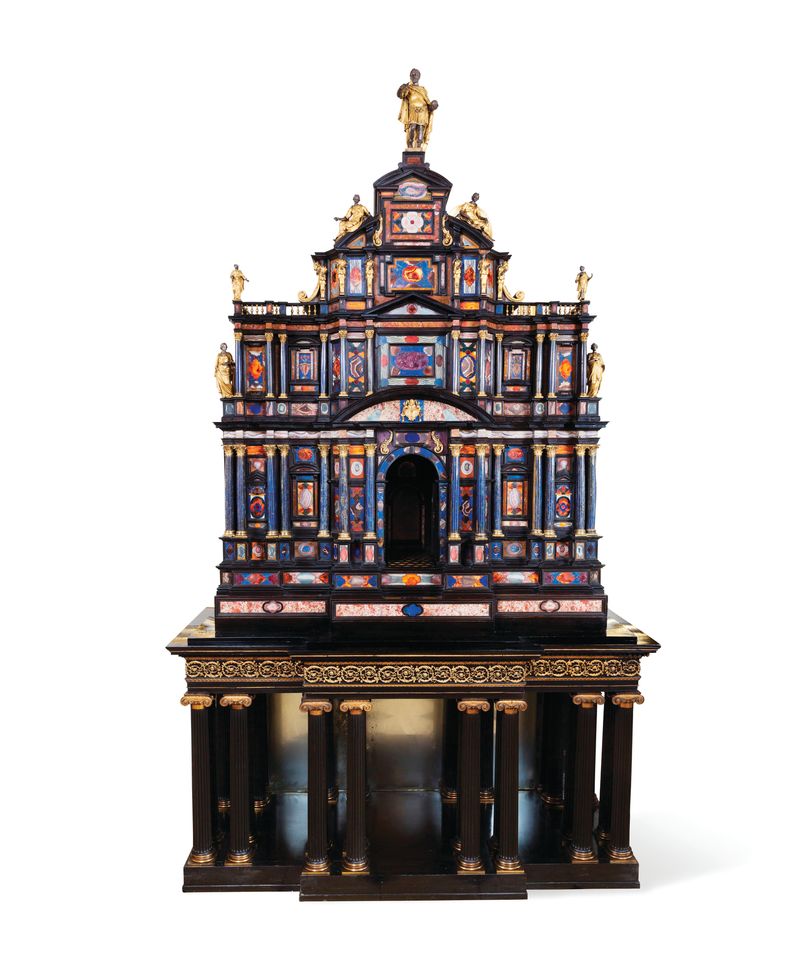 The glamorous businessman Robert Zellinger de Balkany (1931-2015) made his fortune bringing American-style shopping malls to France. A voracious collector, he spent more than 50 years accumulating Old Master paintings, furniture, works of art, clocks and pietre dure, his particular passion. This Mannerist cabinet, profusely inlaid with coloured hardstones, was made in Rome and once belonged to Pope Paul V Borghese and Britain’s King George IV, who displayed it at Windsor Castle. When the cabinet appeared at Christie’s in 1959 on the order of Queen Elizabeth II, Robert advised his father, Aladar Zellinger de Balkany, to buy it. 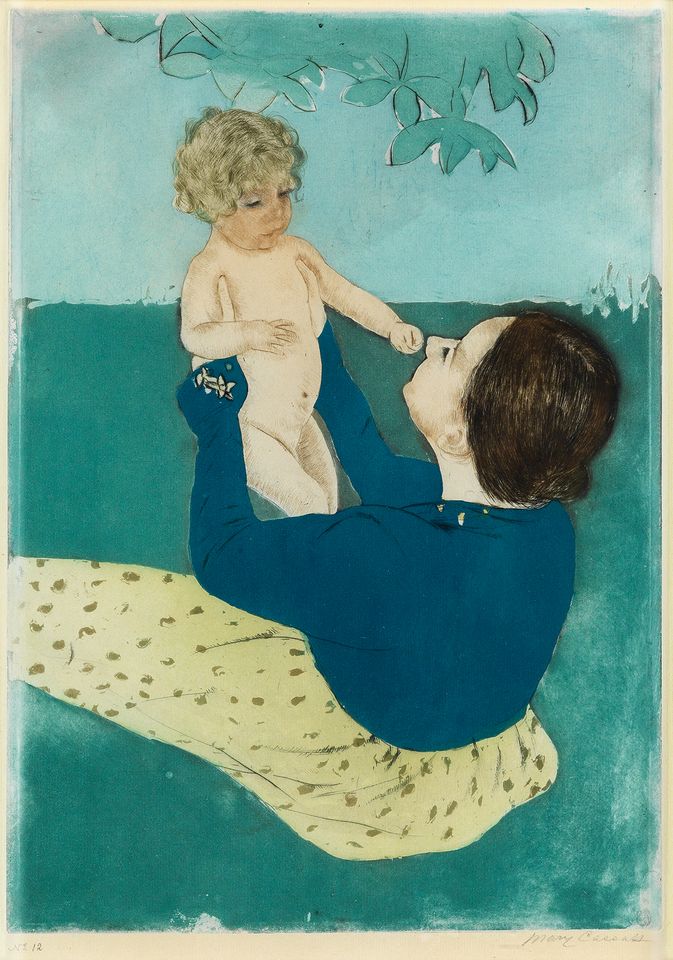 Pennsylvania-born Mary Cassatt (1844-1926) was determined to become an artist, moving to Paris in 1865 to study under the leading academic painter Jean-Léon Gérôme. Cassatt’s work was first accepted at the Paris Salon in 1868, but she struggled to achieve wider recognition until she met her mentor, Edgar Degas, in 1877. Degas invited her to exhibit with the French Impressionists alongside one other woman, Berthe Morisot, and Cassatt would continue to participate in group exhibitions until 1886. In the 1890s she extended her printmaking experiments to colour, making this drypoint and aquatint as part of a series of mother-and-child studies. 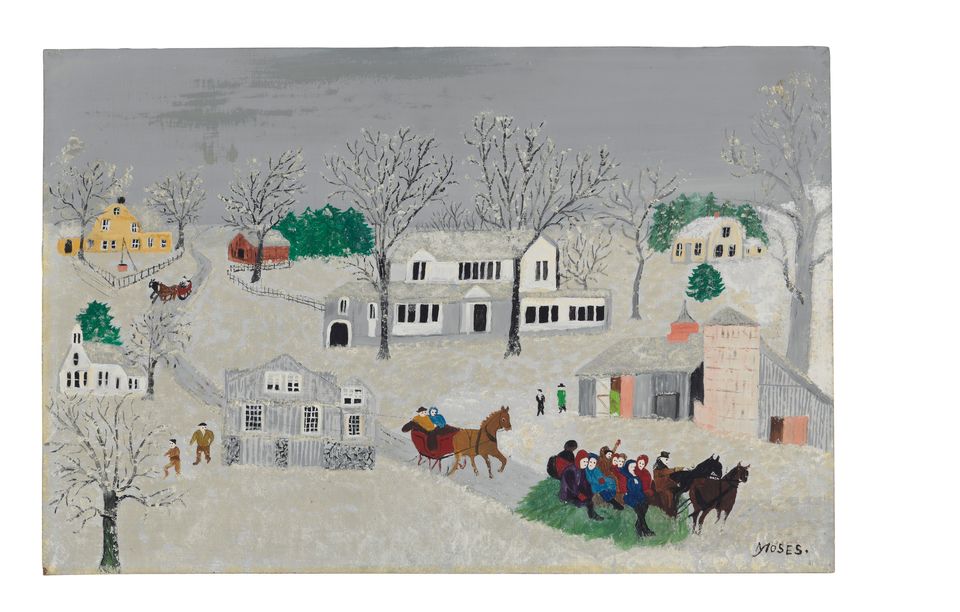 Befitting its “all-American” content, the Reagan collection is coming to auction as part of Christie’s Americana week. The sale, which benefits the Ronald Reagan Presidential Foundation and Institute, includes Nancy Reagan’s jewels, gifts from the couple’s years at the White House, and two works by Grandma Moses (1860-1961). The self-taught artist, who started painting aged 78, has become a sought-after name in the American folk art market. Her work spoke to the Reagans’ traditional values and love of the countryside, says Christie’s specialist Cara Zimmerman. This nostalgic snow scene once hung in the hallway of their Bel-Air home.