Though mainly known for Haute Epoque and tribal art, Brafa offers an eclectic mix of art, and its Modern and contemporary sectors are continually expanding. London’s Aktis Gallery is among 132 exhibitors this year. Its focus is on émigré art from 20th-century Paris, and it is selling this late still life by the Franco-Swiss architect and artist Le Corbusier. Using collage, gouache and ink on paper, Le Corbusier reduces various items of domestic clutter, including a guitar, crockery, bottles and pipe, to their essential forms and colours. 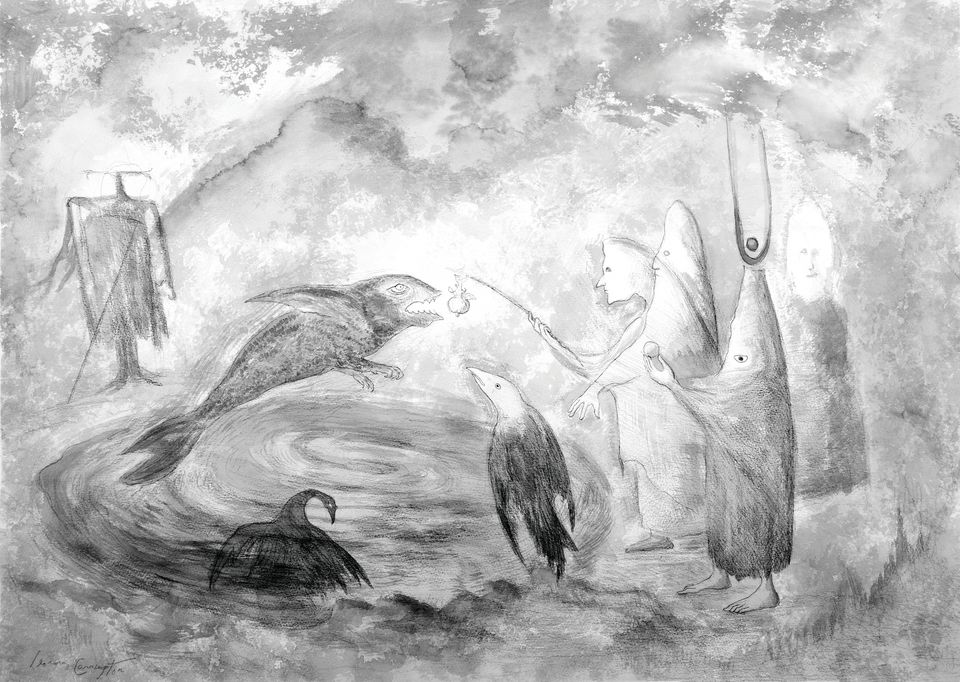 Mary-Anne Martin Fine Art, one of the 24 galleries participating in Master Drawings this year, specialises in Latin American artists. To mark 100 years since the birth of Leonora Carrington (1917-2011), Martin will present a collection of more than 25 drawings by the Anglo-Mexican Surrealist

artist, who is also known for her relationship with the German-born painter and sculptor Max Ernst. Dating from 1941 to 2002, the works were acquired directly from Carrington; most were personal gifts. Almost all have never been shown before, including Crow Soup, the preparatory drawing for a lithograph of the same name, produced in 1997. 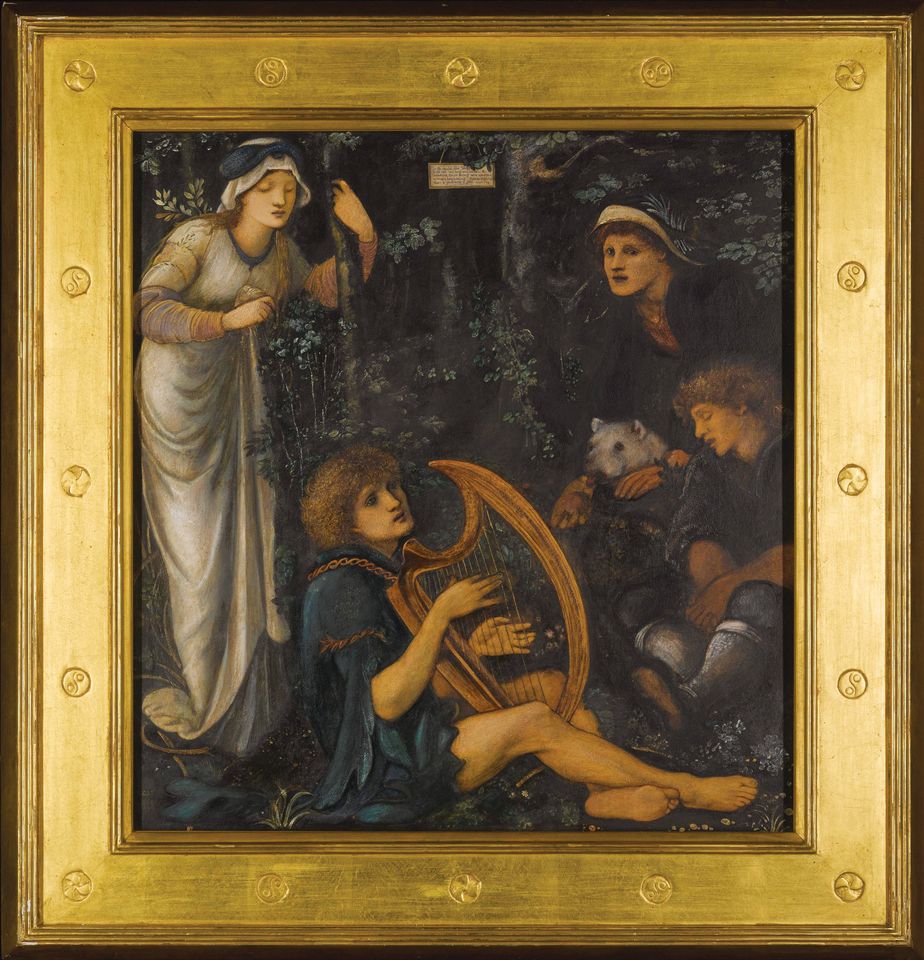 A highlight from Sotheby’s Old Master drawings sale is the Pre-Raphaelite artist Edward Burne-Jones’s 19th-century take on the medieval legend of King Arthur. In 1862, the textile magnate Walter Dunlop commissioned 13 stainedglass panels for the windows in his home, Harden Grange in West Yorkshire, with designs by Burne-Jones, William Morris, Dante Gabriel Rossetti and other leading artists of the day. This watercolour is painted over a cartoon of the design for one of these windows. Burne-Jones produced five glass panels for the project, including a slightly different version of this drawing. Widely exhibited since 1893, the watercolour was once owned by Sir William Tate. 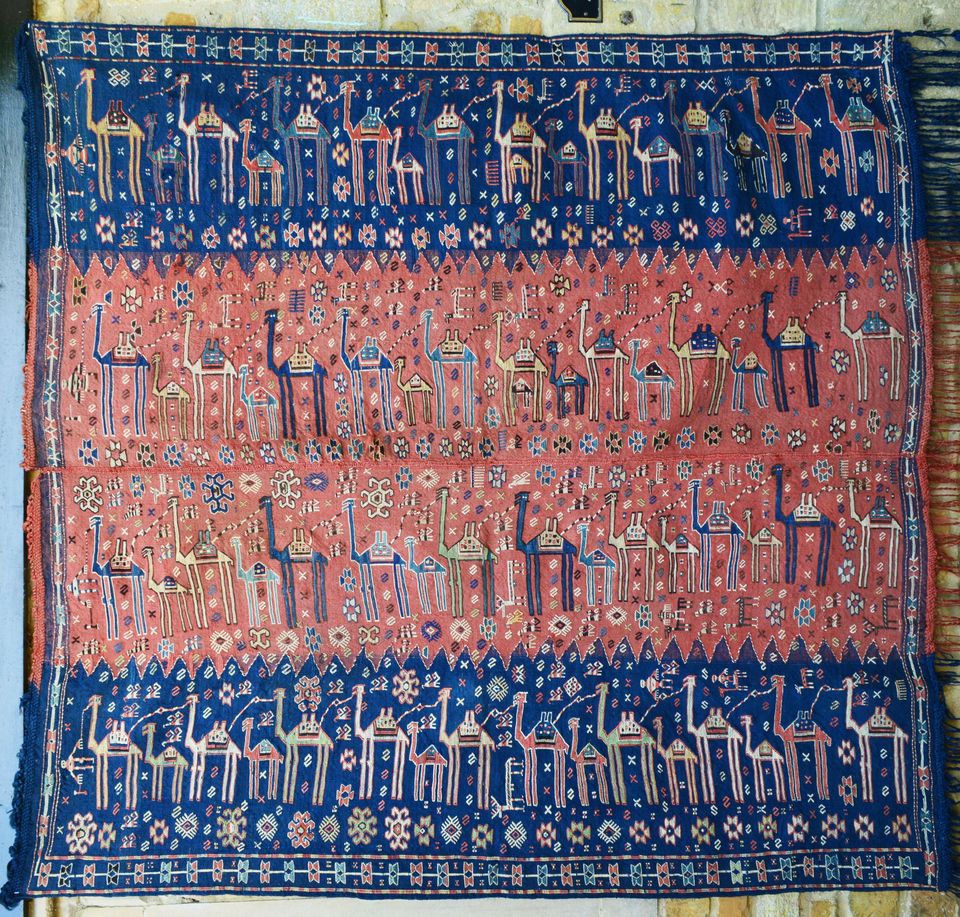 This shadda, or woven cover, would have been made for a wealthy khan in the Karabakh region of the Southern Caucasus. The textile is dyed with traditional vegetable colours, creating those soft yet vibrant hues. It is unusual for such a large example of this type of work to have survived—the shadda measures 2m by 2m. Brian MacDonald, a specialist in antique Eastern rugs, textiles, and tribal dowry weavings, will be exhibiting it at Larta. Previously a standalone event, Larta has now joined forces with the Winter Decorative Antiques & Textiles Fair in Battersea Park. 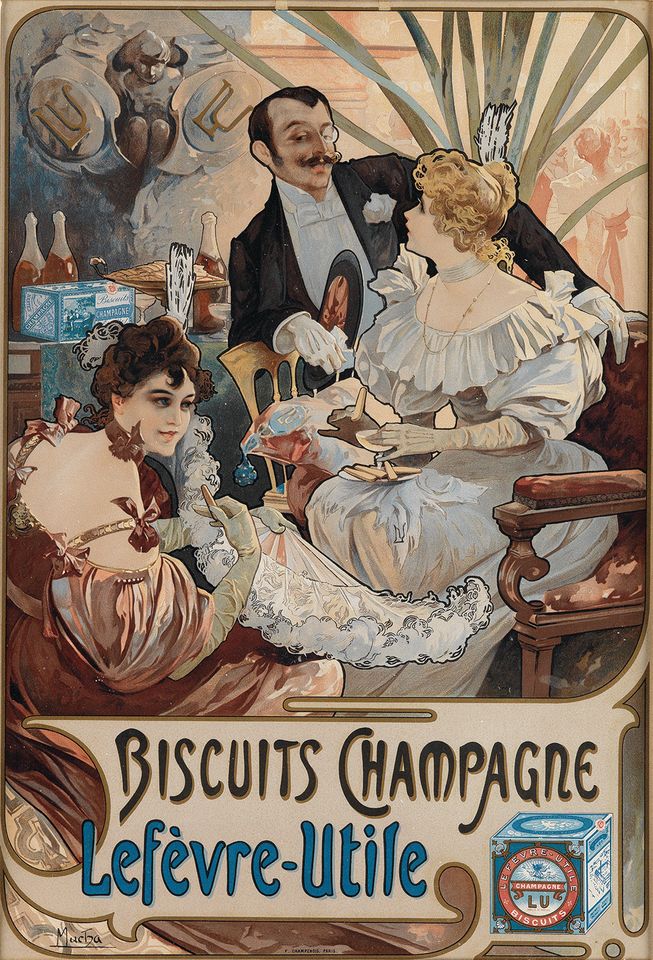 Following his death in 2016, Swann Auction Galleries is selling the late businessman Harry C. Meyerhoff’s collection of nearly 200 posters, drawings and related ephemera, including chocolate boxes, by the Art Nouveau artist-designer Alphonse Mucha and his circle. This is the largest Mucha collection to come to auction. As is often the case for artists known primarily for their commercial work, the sale is led by his more famous posters, such as this one for Lefèvre-Utile, a biscuit manufacturer based in Nantes, western France.