Object lessons: from photographs of Nasa missions to an explicitly sexual Roman sculpture

This group of 30 Cibachrome prints of Nasa missions, taken between 1965 and 1984, is a slice of space-age history. First published in 1985, the prints were selected from the archives of Nasa, the US space agency, by Barbara Hitchcock, a former curator of the Polaroid Collection, and Peter Riva, a collector and author. They show astronauts such as Bruce McCandless, Buzz Aldrin, Charles Duke and Ed White on various space exploration missions including Gemini IV, Apollo 11 and Skylab 3. 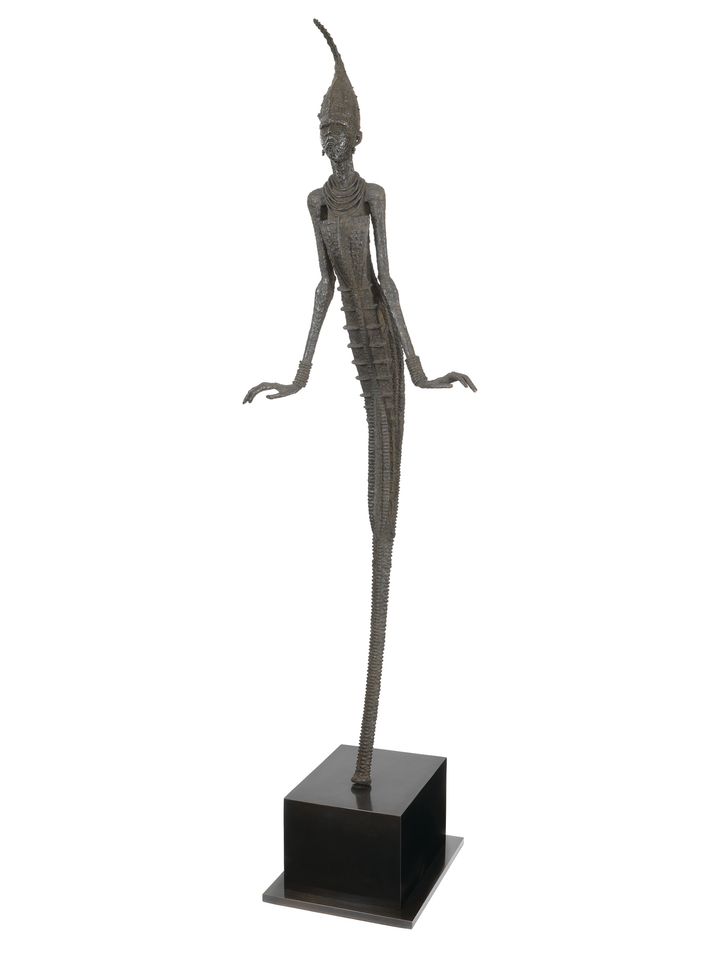 At once waif-like and statuesque at 6ft 10in tall, Anyanwu (which means ‘sun’ in Igbo) is one of the best-known works by the Nigerian painter and sculptor Ben Enwonwu (1917-94). He created the form in 1954 to mark the opening of the National Museum in Lagos and subsequently made various, subtly different versions in different sizes. "My aim was to symbolise our rising nation,” Enwonwu said of the sculpture, which, like those made by his ancestors, is “spiritual in conception, rhythmical in movement and three-dimensional in its architectural setting”. This example, from the second edition cast in 1956, is the first full-sized version to come to auction. 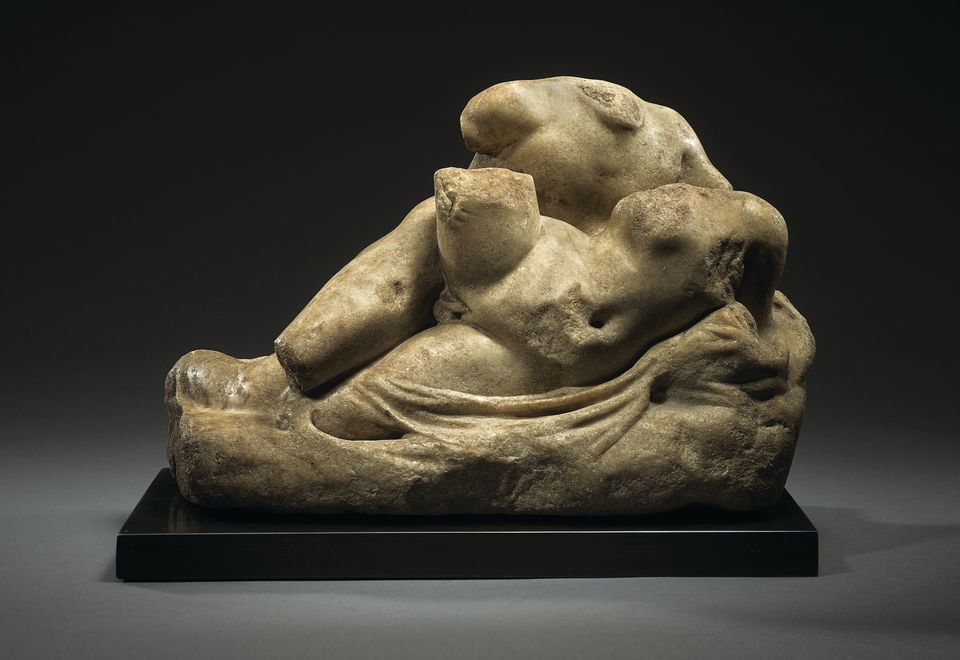 No sniggering at the back: Sotheby’s holds its first sale of erotic art this month, including paintings, sculpture, drawings, furniture, books, photography and even jewellery from antiquity to the present day. Though hardly a shy bunch, the Romans rarely depicted couples engaged in the act of lovemaking, so this marble group of a couple having sex, acquired in the 1940s by the costume designer Bernard Daydé, is unusual. Sotheby’s cites only three other similar examples: one at Hever Castle in England, another in Munich’s Glyptothek and a third that was last seen on the US market in 1921, its whereabouts now unknown. 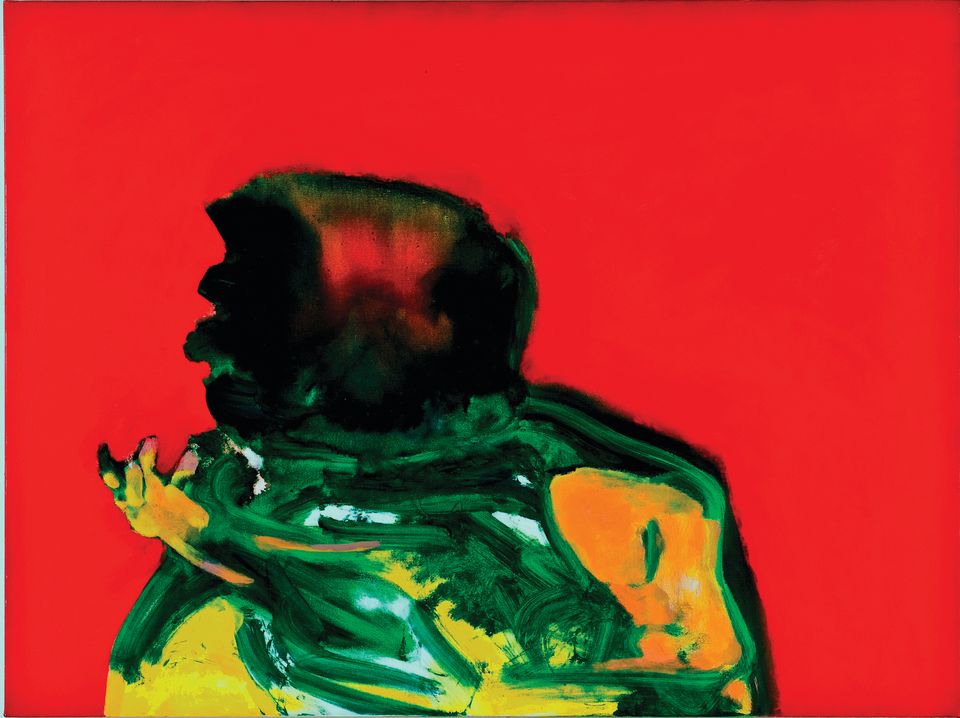 Robert Hodgins, A Gesture on Stage (2008-09). Courtesy of Goodman Gallery

At the Cape Town Art Fair, now in its fifth year, Modern and contemporary African art takes centre-stage. Though the Johannesburg and Cape Town-based Goodman Gallery works mainly with primary market artists, it is bringing a group of older works by Robert Hodgins, many of which have never been shown before. The gallery was a “home base” for the South African artist until his death in 2010. The paintings, drawings, gouache and oil monotypes at the fair span a 30-year period, with this oil on canvas being one of the most recent.