A consummate colourist in his paintings, Camille Pissarro was perpetually frustrated by the limitations of colour in printmaking. His son recalled that he “frankly hated printing ‘à la poupée’, when numerous colours are printed on the same plate at the same time. Instead, he preferred to use each colour on a different plate, one after the other. Inevitably, the struggle to achieve perfect results frustrated him and he gave up. But the imperfections of those few surviving experiments, such as this one, lend that same soft shimmering light as his paintings. 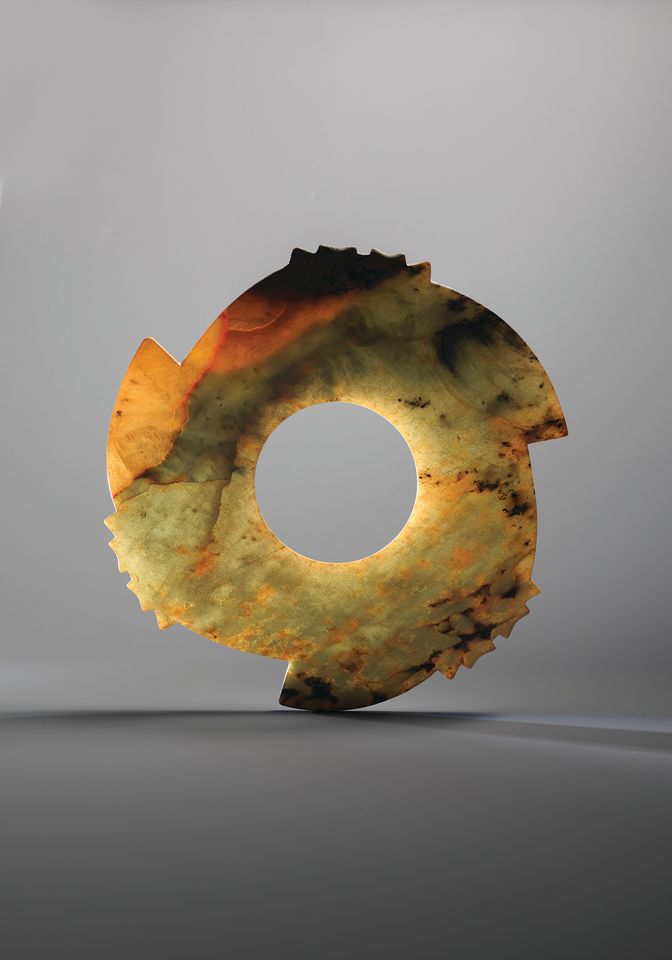 Eskenazi’s varied exhibitions of Chinese art are a highlight of the annual Asian Art in London (3-12 November). Though Giuseppe Eskenazi champions some contemporary Chinese artists, his exhibition concentrates on 24 early pieces, spanning a 2,500-year period, from the late Neolithic era (around 2000BC) to the Tang dynasty (AD618-907). At its core is a group of ancient bronze vessels, including an inscribed archaic wine vessel from the Western Zhou (1046-771BC). But most curious is an archaic, notched jade disc, unusually large at 33cm in diameter. Other similar (though smaller) discs exist, but experts remain mystified as to their purpose. A thing of timeless beauty nonetheless. 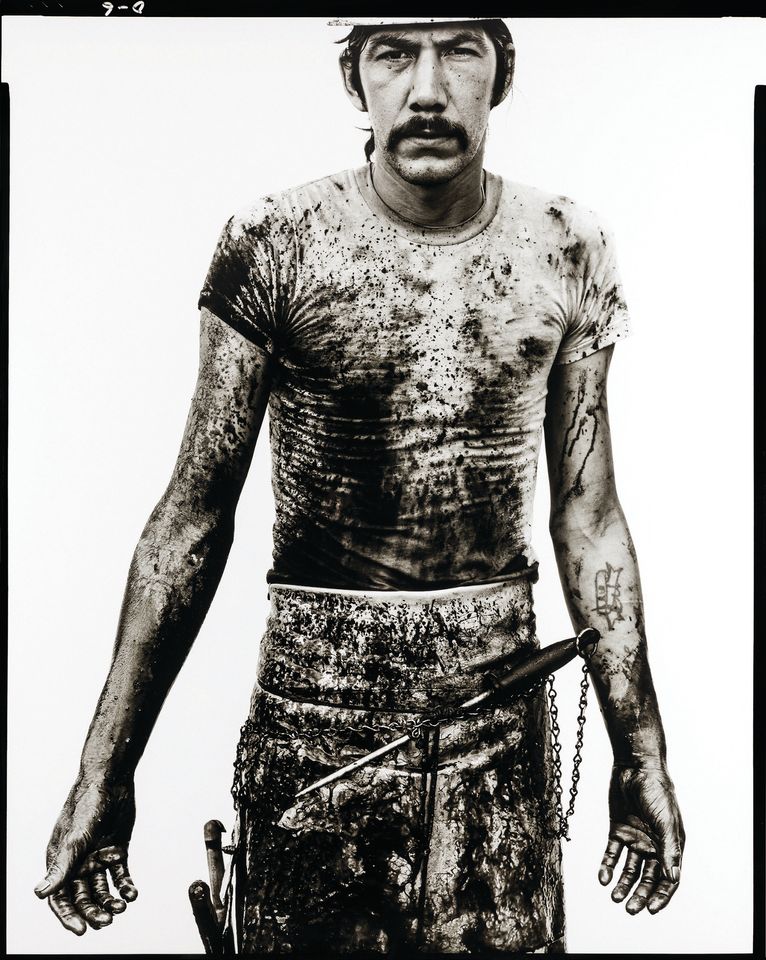 Blood-drenched and unflinching, Richard Avedon’s slaughterhouse worker, from his dark 1980s series In the American West, is the sort of uncompromising image that appealed to the cinematic eye of video and film producer Georges Bermann, who has consigned the work to auction. Bermann’s first photography acquisition, made more than 25 years ago, was Irving Penn’s 1982 work Lipstick Chunks. Bermann swiftly progressed to the arresting works by Avedon and Robert Mapplethorpe, then relatively unknown, before moving on to Annie Leibovitz, Dennis Hopper and Nick Knight among others.