From a H.G. Wells-inspired print by Moholy-Nagy to a prehistoric Native American birdstone, our top picks of notable sales at auctions and fairs

A collage by David Hammons achieved the top price at Swann’s semi-annual sale devoted to works by African American artists. The work, in pigment and ink on paper, depicts an embracing nude couple—the artist and an unidentified woman—and has been in private hands since it was acquired directly from the artist in the late 1970s. It is only the second double body print collage by the artist to be offered at auction; the first, Rage and Requiem (1975)—was sold at Christie’s in New York in 2001 for $5,000. Nigel Freeman, the director of the department for the auction house, says this spike in value “illustrates how the [Hammons] market has completely changed”. The famously market-shy artist’s top five prices at auction have all come within the past five years. Freeman cites as factors Hammons’s “status as a hugely influential artist among his generation” and “his cachet in the contemporary art market”. 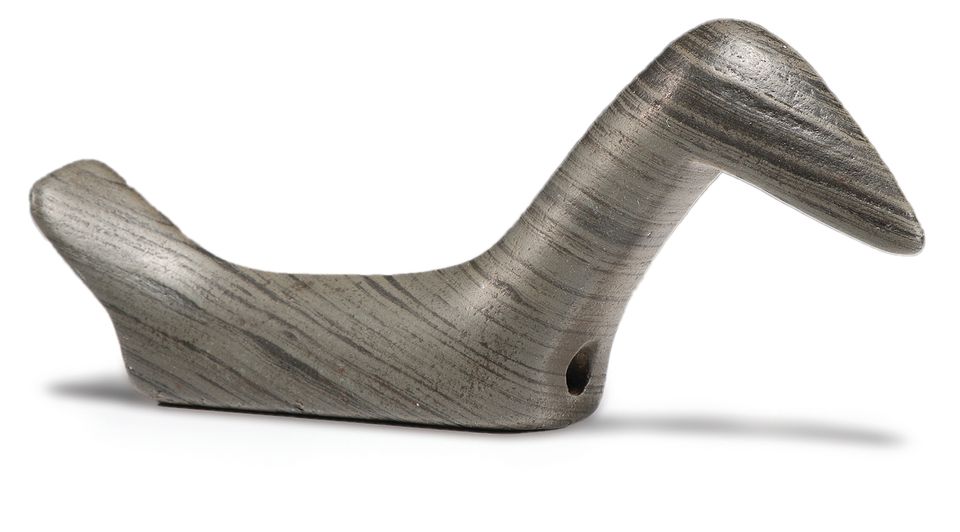 Debuting a new sale category, Cowan’s featured the collection of the late Jan Sorgenfrei. A specialist in Native American artefacts, Sorgenfrei assembled what is thought to be the finest collection of birdstones in the world. He had an affinity for those from Glacial Kame, an Archaic civilisation that occupied the Upper Midwest from around 8000-1000BC and likely carved the sculptures for funerary purposes. This elegant example, which follows the slate’s natural banding, was made more attractive by an well documented ownership history. “When it comes to birdstones or prehistoric art in general—a category plagued with forgeries—the importance of an ironclad provenance cannot be overstated,” says department director Danica Farnand.

Offered by the New York-based gallery at the ninth edition of the Texas fair, Summer Wheat’s dynamic panorama was one of seven pieces acquired by the Dallas Museum of Art under the Dallas Art Fair Foundation Acquisition Programme, a recently established partnership between the fair and the Dallas Museum of Art to benefit the museum’s permanent collection. Described as an “expressive work that puzzles with its fibre-like surface” by Gavin Delahunty, the museum’s senior curator of contemporary art, the figurative work was created by pushing acrylic paint through a mesh screen, one of several inventive techniques employed by the Oklahoma City-born artist. Last year, Wheat was granted the New Art Dealers Alliance Artadia award for her ability to “push the boundaries of acrylic paint to create works that are compelling and visceral”, the jurors said in a joint statement. 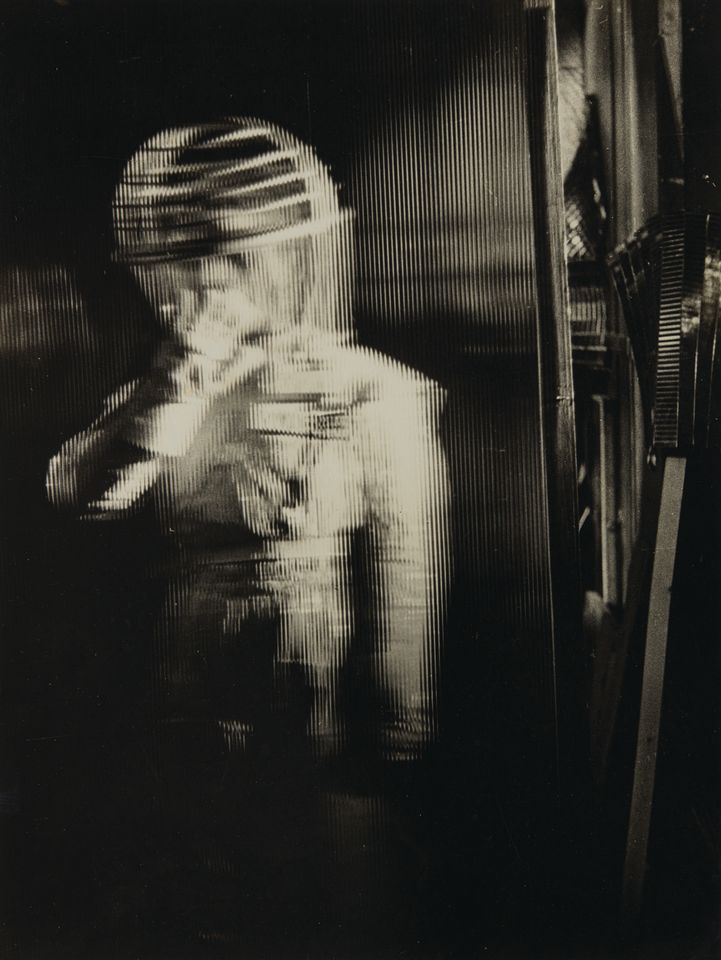 The Odyssey of Collecting: Photographs from the Joy of Giving Something Foundation Day Sale, 4 April

One of the more unusal items from Phillips’s spring photographs sales was a gelatin silver print of a special effect that the Hungarian artist created for the British science-fiction film Things to Come, released in 1936 and based on the novel by H.G. Wells. The image, depicting a man in a space suit photographed behind corrugated glass, is one of the few effects that the artist created for the film that were not cut. Before Howard Stein, who founded the Joy of Giving Something Foundation, acquired the print in 2000 from Sotheby’s London for $51,000, the photograph, signed and titled with pencil on the verso, previously belonged to the Czech architect Otto Eisler, a friend of the artist. 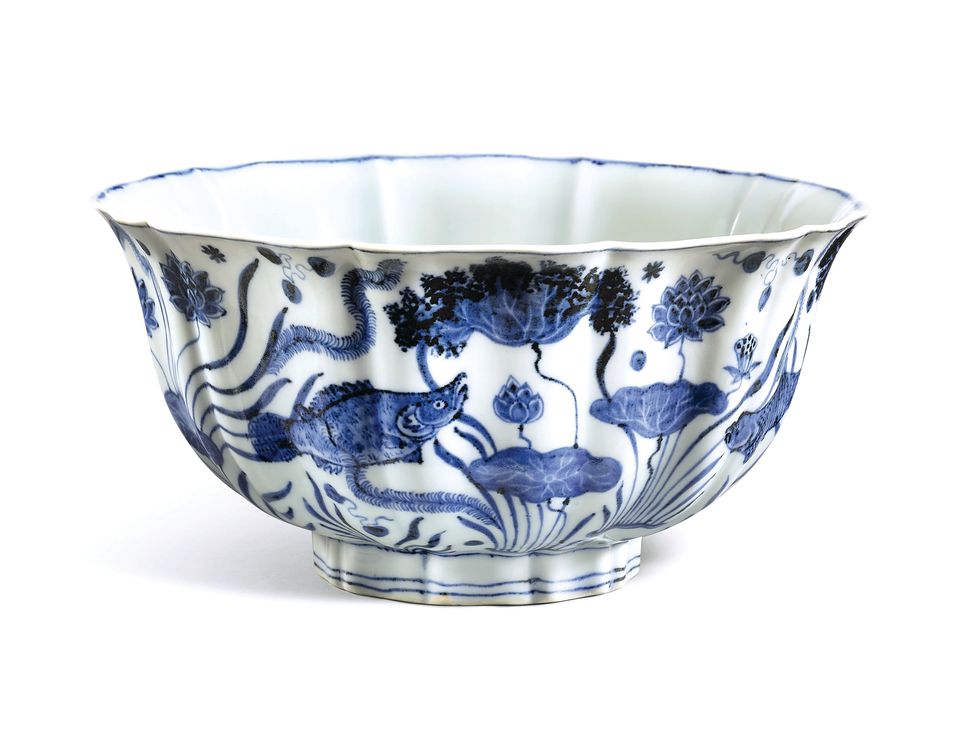 Offered in a single-lot sale during Sotheby’s Hong Kong auction week, this lobed bowl achieved the second-highest price for a Ming porcelain at auction. The 23cm in diameter artefact, made of underglaze blue porcelain, has an exterior design of carp and mandarin fish swimming in a pond of lotus flowers and seaweed. Although the bowl, hailing from a private Japanese collection, has been published extensively—thanks to the unique confluence of painting quality, shape and size—it only surfaced on the market for the first time last month. Just two comparable examples are known to exist, both of which are smaller and preserved in the National Palace Museum in Taipei.