Our pick of highlights from SP-Arte 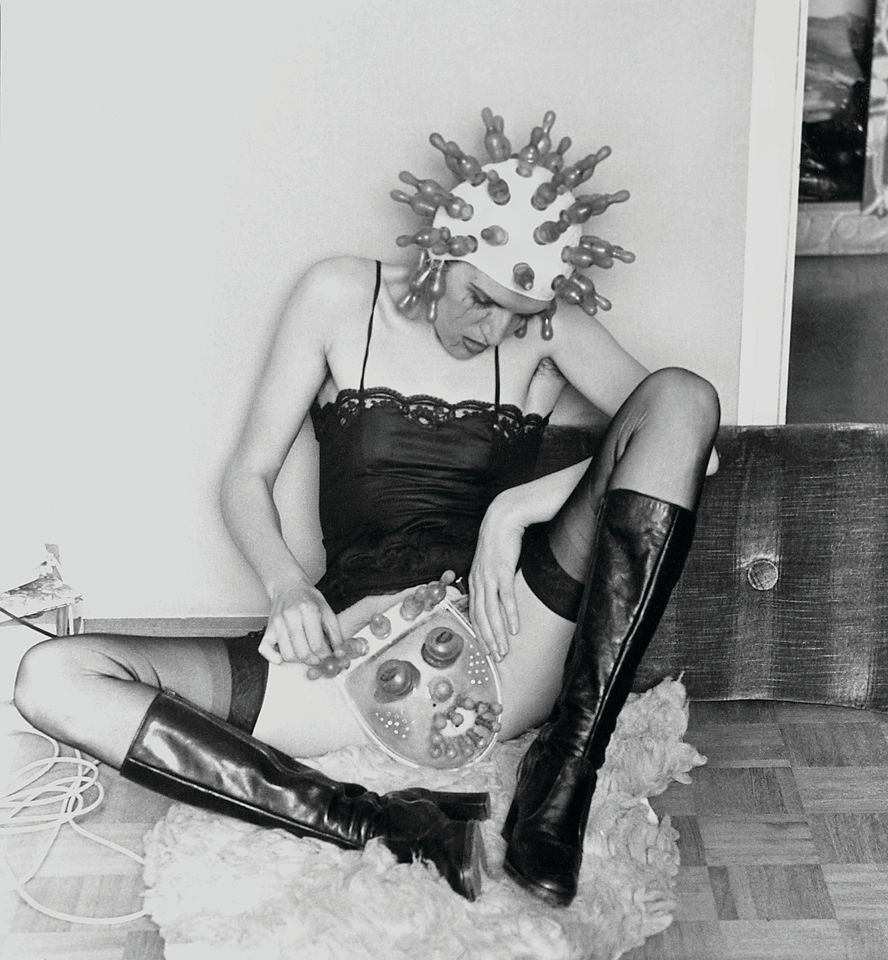 London-based dealer Richard Saltoun is offering a set of four black-and-white photographs of one of Bertlmann’s first staged performances, which belong to her “tender-poetic” series dealing with corporeal symbols of eroticism and sexuality. The images retain their shock value, showing the Austrian artist in her home wearing a black camisole and donning a mask adorned with suggestive pacifiers. “By placing the pacifier mask over her own vagina, it lends a ‘face’, a second identity to her sex that defines her,” says a gallery associate. The photographs were recently included in the exhibition Feminist Avant-Garde of the 1970s: Works from the Sammlung Verbund Collection at the Photographer’s Gallery in London, a show highlighting the role of feminist artists in shaping contemporary art production. 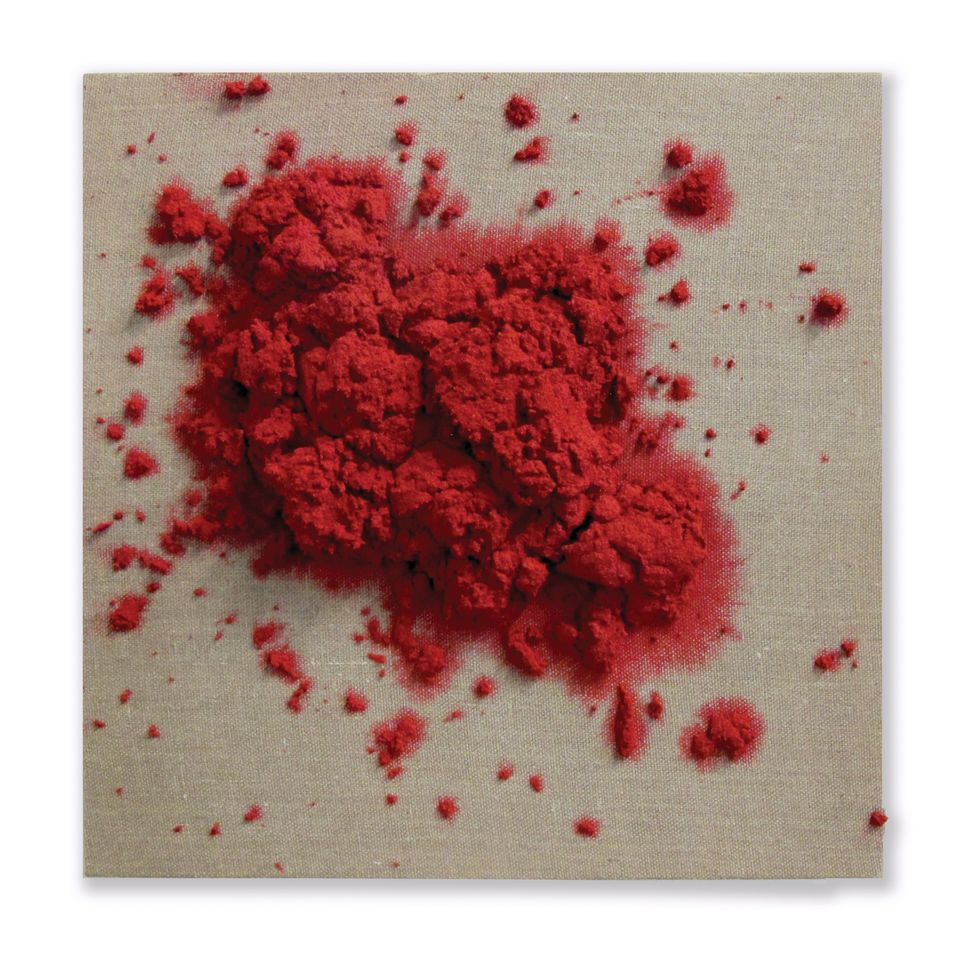 In her hometown fair, São Paulo-based dealer Brito is offering mixed-media works by Bosco Sodi that “focus on material exploration and the spiritual connection between the artist and his work”, according to a gallery associate. Concurrent with the fair, Brito is presenting Voràgine (Maelstrom), the artist’s first solo show in Brazil (until 6 May), which will feature paintings, sculptures and installations.