Sixty-three objects were sprayed with an oily liquid on 3 October at the Pergamon, Neues Museum and Alte Nationalgalerie 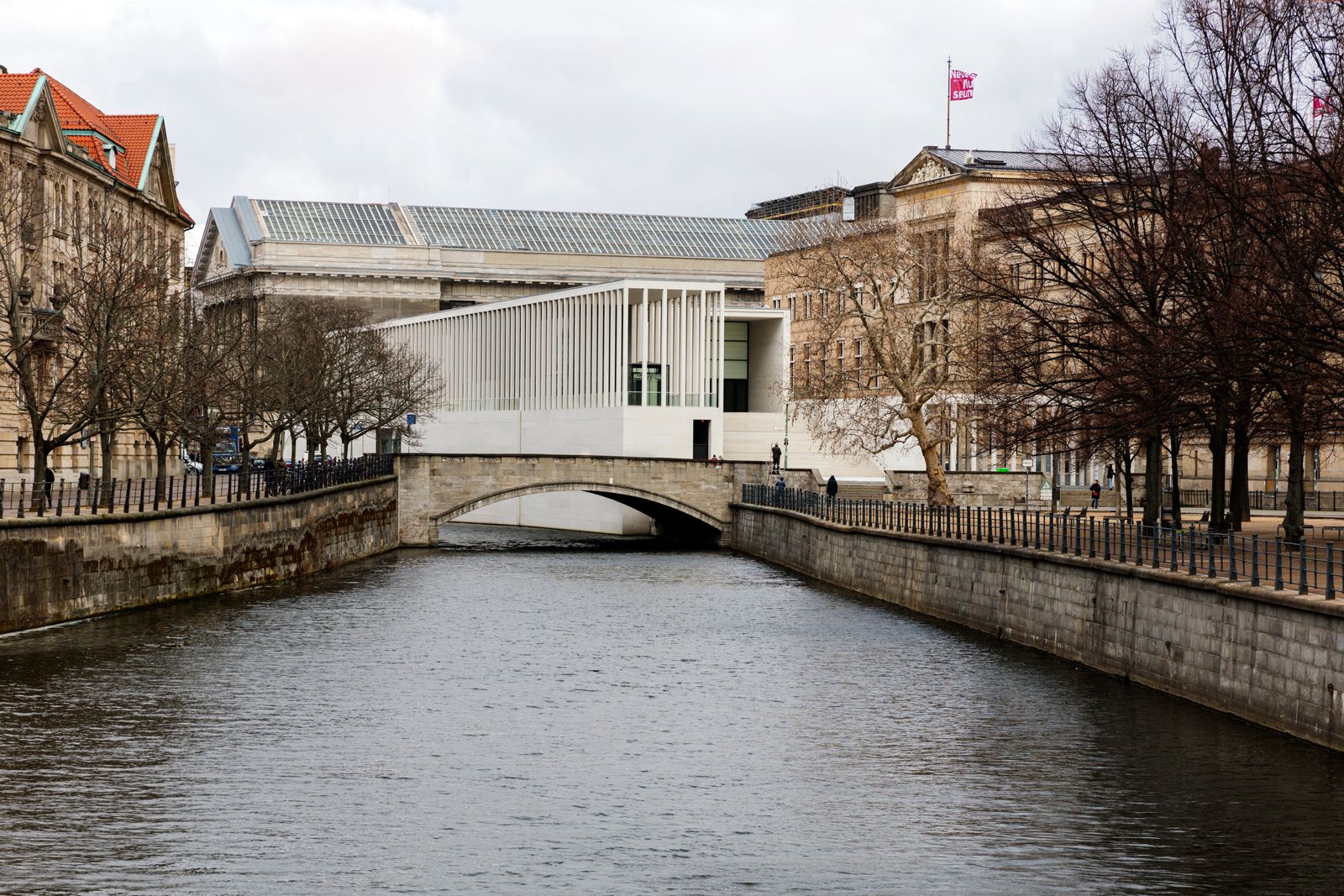 One or more attackers sprayed oil on about 63 artefacts including Egyptian sarcophagi, sculptures and the frames of paintings in museums on Berlin’s Museum Island on 3 October during opening hours, police and museum officials said.

The oily liquid left visible stains on Egyptian sarcophagi, stone sculptures and the frames of 19th-century paintings at the Pergamon, the Neues Museum and the Alte Nationalgalerie. Contrary to earlier reports, no paintings were damaged, said Christina Haak, the deputy director of Berlin’s State Museums. Three or four of the affected works were on loan to the museums, she said. Police are investigating the incident. It follows a series of vandalism attacks outside the Neues Museum, including graffiti, Haak told a press briefing.

“This is a very painful experience and one we didn’t anticipate,” she said. “It seems to have been a relatively untargeted attack with no specific selection criteria for the objects.”

Police and museum authorities kept the attack under wraps while they investigated until this week, when they first contacted visitors to the museums who had bought tickets online to ask if they had witnessed anything suspicious. Around 3,000 people visited the museums on 3 October—which is a holiday for the anniversary of German reunification—but most purchased tickets at the door and left no name or address, said Carsten Pfohl of the Berlin State Crime Office. 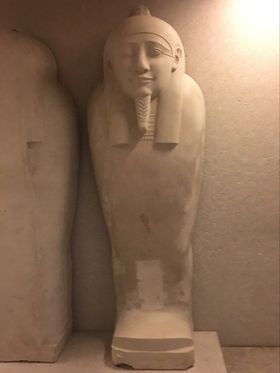 An attacker appears to have entered the Egyptian Courtyard of the Neues Museum via the James Simon Galerie and sprayed a number of Egyptian sarcophagi, said Friederike Seyfried, the director of the Egyptian Museum and Papyrus Collection. Pfohl said the crime bore the hallmarks of a solo attacker, “but we cannot rule out that there were more perpetrators.”

Police have not yet been able to narrow down the timeframe of the attack except to say that it happened during museum opening hours between 10am and 6 pm, Pfohl said. CCTV footage may not offer insight into the attack given that the liquid was transparent and the perpetrator acted surreptitiously, he said.

“The perpetrator(s) acted very discreetly and apparently used moments where the guards and other visitors couldn’t see what they were doing,” a statement from the Berlin museums said.

Museum staff and police declined to give details of the content of the liquid, which has been analysed by Berlin State Museums’ Rathgen Research Laboratory. Hans-Jürgen Harras, the head of security at the Berlin State Museums, noted “first successes” by restorers in removing the dark stains left by the attack. Seyfried said “first-aid measures” had included cleaning the surfaces and applying compresses.

Security on Museum Island has also been tightened, Harras said. “But achieving 100% security would mean taking objects out of public view,” Haak said.

Security has become an increasingly prominent issue at German museums in the wake of a spate of brazen thefts across the country, including the spectacular heist last year of priceless baroque jewellery from Dresden’s Historic Green Vault.

The value of the damage caused by the Museum Island attack cannot yet be assessed because it is not yet clear what procedures full restoration will require, Haak said. The Berlin collections are not insured, she said, although the loans all are.

The motive for the attack is unknown. According to the weekly newspaper die Zeit and radio broadcaster Deutschlandfunk, a far-right conspiracy theorist called Attila Hildmann declared on a public Telegram channel in August and September that the Pergamon is the “throne of Satan” and the centre of “a global Satanist scene and coronavirus criminals.”

Police have asked anyone who witnessed suspicious behaviour at the museum on 3 October to come forward.

UPDATE: This article was updated to include new information from Berlin’s State Museums and the Berlin State Crime Office