The Gilcrease Museum has also received a $300,000 grant to conserve and digitise the ephemera collection "so that these atrocities would not be forgotten" 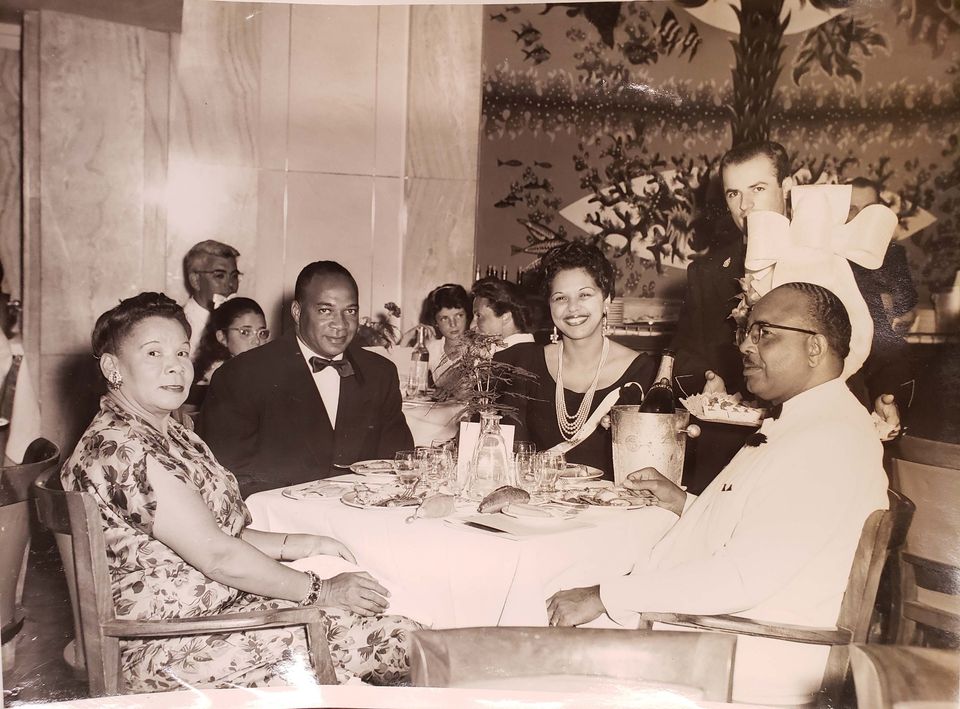 Tulsa's Greenwood District, known as Black Wall Street, was one of the most prosperous African-American communities in the US and home to many successful Black businesses. A wave of racial violence wrought by white citizens in 1921 decimated the neighbourhood and left hundreds dead. The event remains under-researched. Courtesy of the Gilcrease Museum

As museums across the US attempt to expand their holdings of works related to the Black diaspora amid the nation's largest civil rights movement, the Gilcrease Museum in Tulsa, Oklahoma, has received an important collection of more than 600 archival items tied to the 1921 Tulsa Race Massacre, which was once reported as the “single worst incident of racial violence in American history”.

The collection—including photographs, newspaper clippings, audio and video recordings and other materials—was donated by the family of Eddie Faye Gates, a historian and activist who in the late 1990s was commissioned by the city to research and collect materials tied to the riot, and later advocated for reparations for Black survivors.

The riot was sparked by a racially biased report in the Tulsa Tribune alleging that a Black man, Dick Rowland, attempted to rape a white woman, Sarah Page. Already resentful of the growing Greenwood District—nicknamed “Black Wall Street” for its many Black businesses and one of the most affluent African-American communities in the US—mobs of white men, many of them supplied with weapons by city officials and police, marched to Greenwood, destroying residences and businesses.

The violence lasted two days during which 35 city blocks burned, decimating the business district and area homes. The death toll of the massacre has been widely disputed but could have been as high as 300, with as many as 800 more injured and admitted to hospitals, while a reported 9,000 were left homeless. This incident of domestic white terrorism remains grossly overlooked and under-researched. 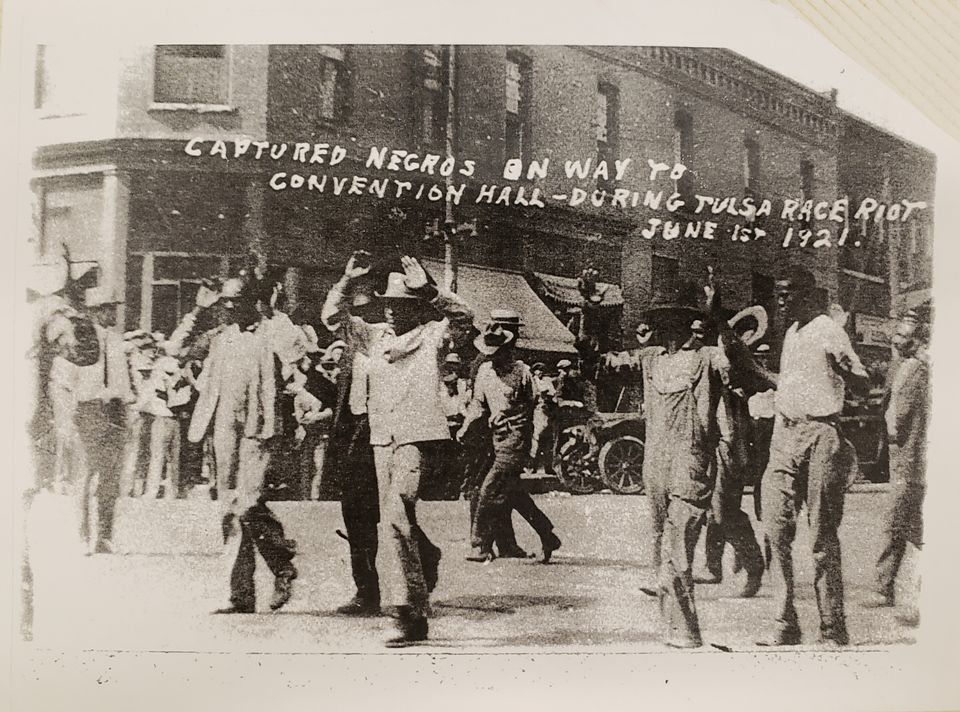 “The Gates wanted this collection to be conserved, housed appropriately and exhibited in museum standards for teachable purposes, so that these atrocities would not be forgotten,” says Susan Neal, the director of the Gilcrease Museum.

The collection will be digitised with funding from a $300,000 federal grant from the Institute of Museum and Library Services. Envisioned as a virtual museum, the project is scheduled to launch next year to coincide with the centenary of this dark moment in American history. The grant will also be used to hire researchers tasked with organising and contextualising the materials. 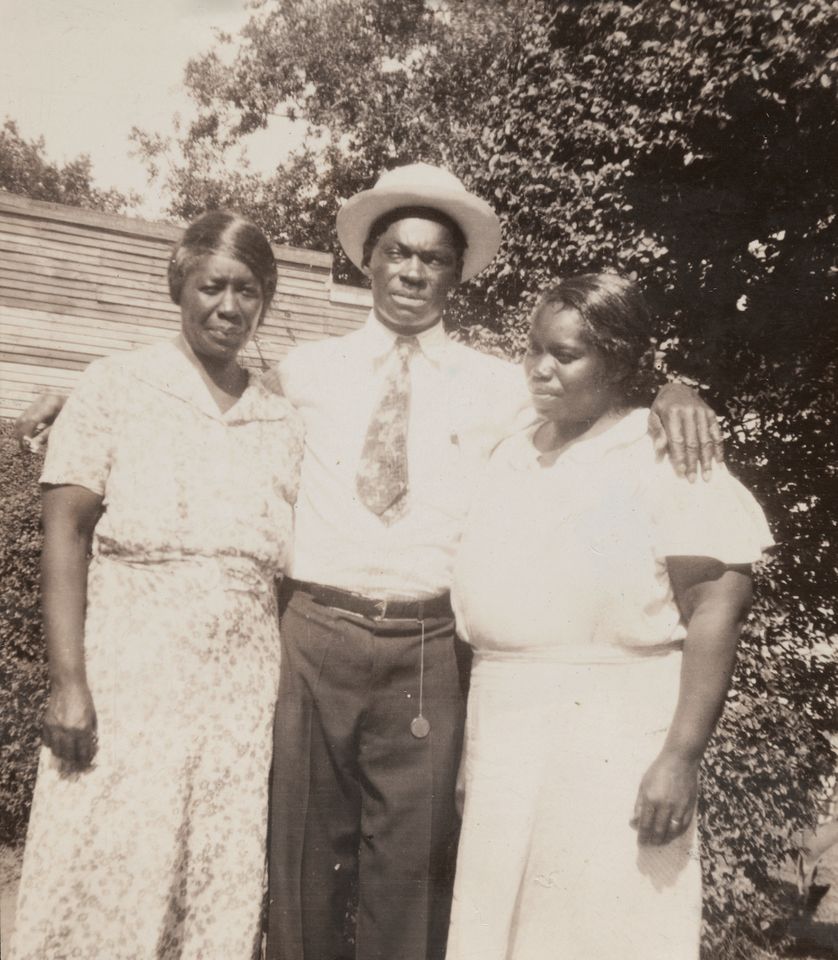 Portrait of a family in Tulsa's Greenwood neighbourhood (1921). Courtesy of the Gilcrease Museum

The Gilcrease Museum was founded in 1945 by the oil tycoon William Thomas Gilcrease, a prolific collector and philanthropist who in his lifetime amassed “one of the largest collections of Americana outside of the federal government”, according to Neal, including an unparalleled collection of Indigenous artefacts and objects and archival material related to US heritage.

“Within our collection, there is a strong intersection between Indigenous culture and the African-American population who were brought to Oklahoma as slaves—and whose descendants are still here,” Neal says. “These are the most overlooked histories, and this gift will enable us to tell a much fuller story.”