More than 25 years in the planning, First Americans Museum opens with new commissions and objects from the Smithsonian National Museum of the American Indian 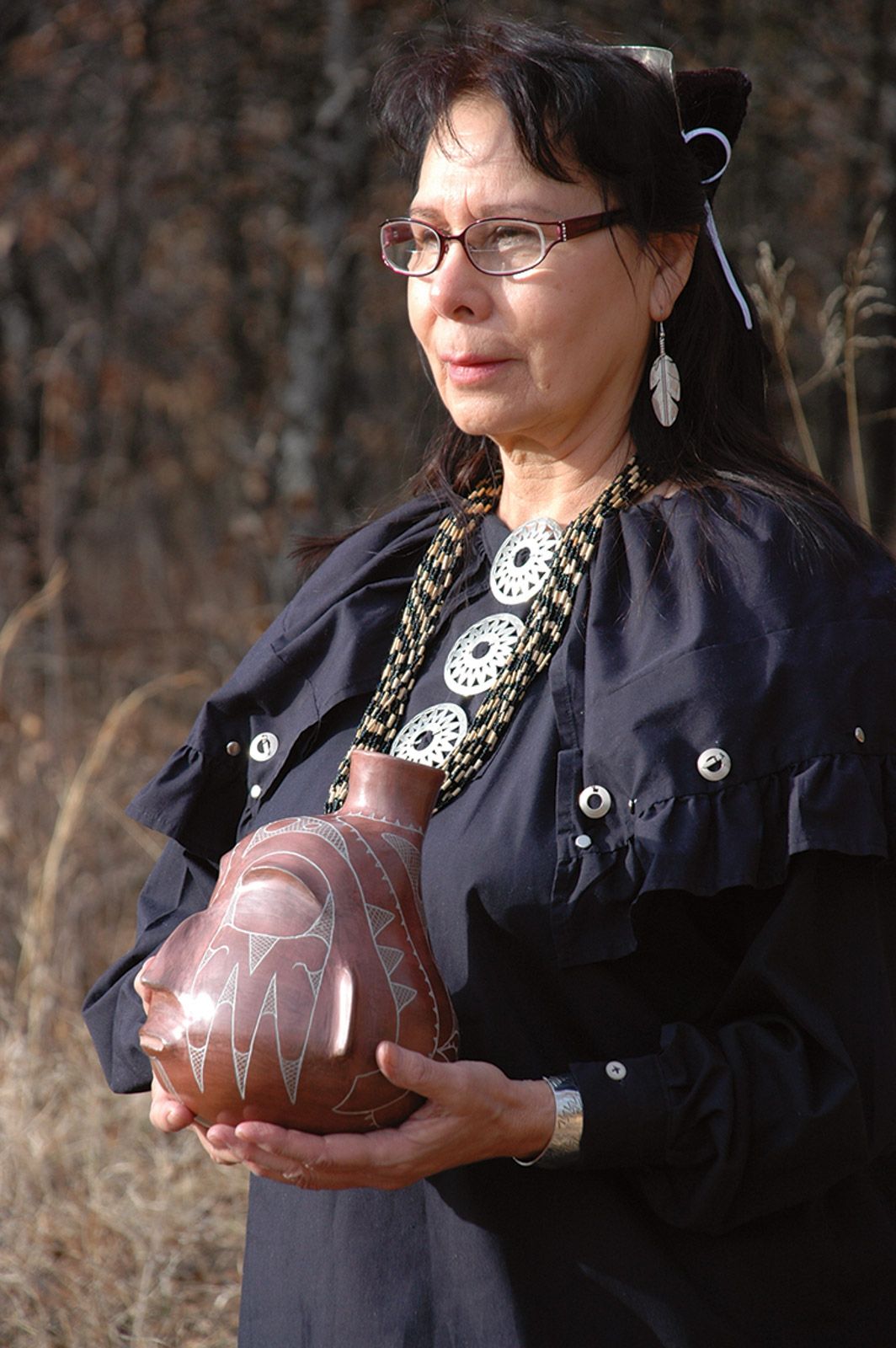 The Indigenous artists Jeri Redcorn and Joseph Erb have been commissioned to create works inaugurating Oklahoma’s First Americans Museum—more than 25 years since planning for it began. Opening in Oklahoma City in September 2021, the museum aims to depart from a traditional ethnographic approach, with a vision that “harkens back to the ancient but can be seen in the contemporary moment”, says its deputy director, Shoshana Wasserman.

Yet the institution was almost never realised, having faced grave financial setbacks since it was first envisioned in 1994. The 175,000 sq. ft museum, which is encased in glass and designed by Johnson Fain and Hornbeek Blatt Architects, has ultimately cost $175m. It was originally meant to be funded by private, state and federal sources, but only $7m of $33m authorised by the federal government was secured in the first decade of planning. “On the national level, there was the recession, natural disasters, war—all that diminished the funding that was supposed to go into this project,” Wasserman says.

The project was revived in 2005 with a ground-blessing ceremony, and in 2006 remediation work began on its nearly 300-acre site, which was once home to Indigenous encampments but also suffered “industrial trauma” as one of North America’s most prodigious oil-producing fields during the Industrial Revolution, Wasserman says.

In 2007, organisers signed a memorandum of understanding with the Smithsonian’s National Museum of the American Indian in Washington, DC, for the long-term loan of objects that had been collected in Oklahoma and were associated with the 39 tribes who lived in the state in the 19th century, many of them relocated by the US government.

But in 2012, state funding was depleted, and the museum remained a shell until 2015, when the state of Oklahoma, Oklahoma City, AICCM Land Development, LLC, a wholly-owned subsidiary of the Chickasaw Nation and the American Indian Cultural Center Foundation kickstart the project once again with the aid of private donors.

The museum was then known as the American Indian Cultural Center, but last December its director, James Pepper Henry, changed the name to “reflect the fact that Indigenous histories and American history are inseparable”, Wasserman says.

When the museum opens, Redcorn and Erb’s large-scale commissions will challenge the “common representation of Indigenous art in museums, where everything is often relegated to the past and has a primitive aspect”, Erb says. “Too often Indigenous museums have cultures represented but no people.”

Redcorn, who is known for reviving the lost art of Caddo ceramics, has designed an installation evoking the pottery, titled Ayo Wahdut Kuku (Sky Earth Water), which will wrap around a circular gallery. Occupying parts of Texas, Arkansas, Louisiana and Oklahoma before the Louisiana Purchase in 1803, the Caddo people “believed in not dominating nature but living with nature, and in a communal way of life that was robbed from them by the European government”, says Redcorn. Her design seeks to “honour” the Caddo and the “yin-yang connection that [they] believed in”.

Erb’s work, Indigenous Brilliance, will depict on a copper wall the relationship between nature and Indigenous tribes in Oklahoma, while symbolically reflecting on events such as the removal of Indigenous tribe from their lands.

An 8,000 sq. ft gallery will present objects on loan from the Smithsonian, selected after extensive research into how Oklahoma tribes were represented in the institution’s collection. The space is planned to offer “an equitable and meaningful representation” of the 39 tribes, says Heather Ahtone, the museum’s senior curator, but the Smithsonian’s holdings were not complete. Contemporary artists have been commissioned to create new works to fill the gaps, with three or four objects on view for each tribe.

There are plans in a future phase to construct a 7,500 sq. ft. space to feature Indigenous artists as part of the mission to support “living artists in Oklahoma”, Wasserman says. “Most of our artists have to travel to places like the Santa Fe Indian Art Market and other large fairs elsewhere in order to be recognised. We want to create and cultivate a community here.”