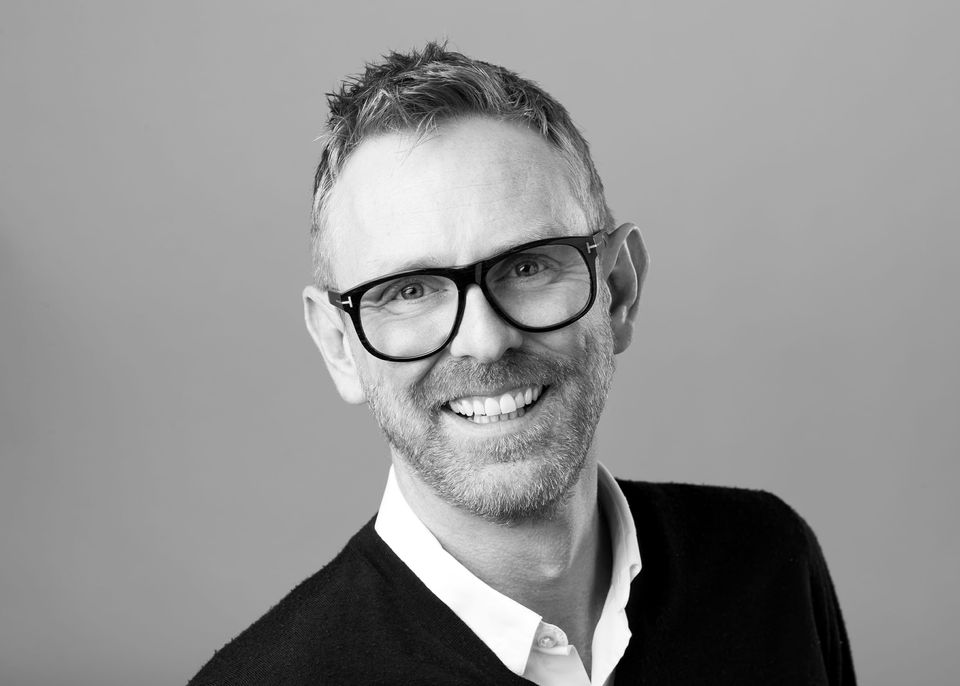 The £120m so-called “festival of Brexit”—a UK-wide event scheduled for 2022 championing the country’s innovation and creativity after its departure from the European Union—has moved ahead with the appointment of a director who will deliver the project.

Martin Green has been asked by the government to “develop plans to curate, manage, and promote the UK-wide festival in 2022”, a project statement says. Green was the chief executive and director of Hull UK City of Culture 2017, and also the former Head of Ceremonies for the London 2012 Olympic and Paralympic Games.

The festival project will be delivered by a dedicated team incorporated within the Birmingham 2022 Commonwealth Games organising committee led by Green, in addition to his role as the chief creative officer of the games. “From early January [2020], Martin and his team will begin working with these sectors [art, culture, heritage, design and technology] across the UK,” a government statement says.

The Conservative Party confirmed in its general election manifesto, published in November, that it planned to move forward with the cultural Festival of Great Britain and Northern Ireland. However, arts professionals have raised concerns about this proposed showcase of Great Britain’s talents, once dubbed “the festival of Brexit” by the Tory MP Jacob Rees-Mogg.

The 2022 festival will be backed by a £120m government investment, says a statement from the Department for Digital, Culture, Media and Sport. One of its aims is “to celebrate all four nations’ offer to the world, supporting our brand and helping attract new inward business and investment”. But it is not clear if Scotland will be part of the UK in 2022 in light of continued demands by the Scottish National Party to hold a second independence referendum.