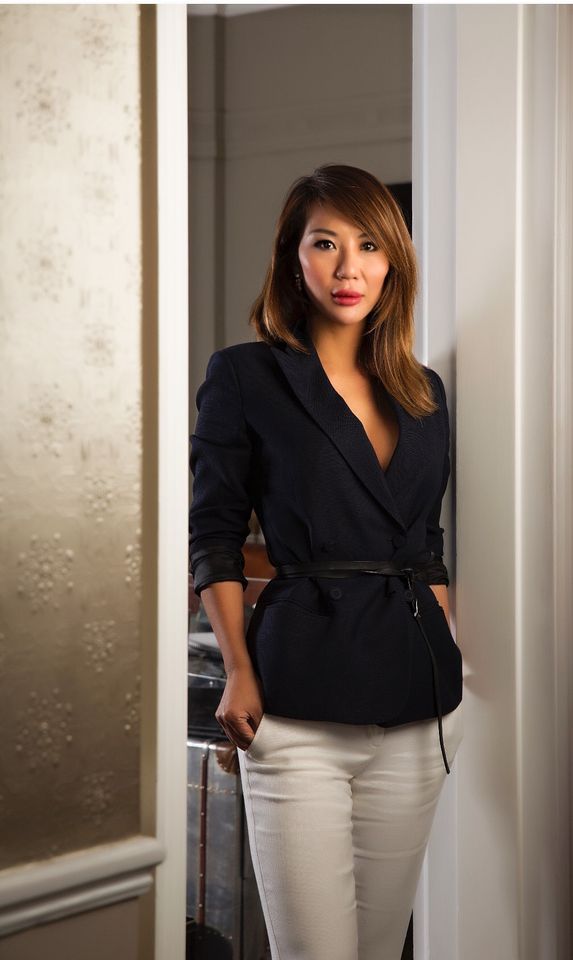 The art adviser and investor Olyvia Kwok is launching a series of invitation only events in New York and London called "Olyvia’s Soirées" this month, offering “works for sale to big-ticket collectors wishing to circumvent the auction houses”.

At the first “soirée” in London, scheduled for early this month, five works from a private collection will be offered for sale—by Jean-Michel Basquiat, Richard Prince, Tom Wesselmann and Andy Warhol—priced between $2m-$10m.

Kwok’s company Willstone Management, which operates from an address on Mayfair’s Mount Street, will offer buyers loans of up to 50% of the value of the works (which are consigned or part-owned), at 8-10% interest. This format, Kwok says, was suggested by the former Sotheby’s chief operating officer Adam Chinn, who started working for the Mugrabi family of dealers in May after leaving the auction house at the end of last year. (Chinn “does not want to comment directly about the soirées” and will not be co-hosting them, a Willstone Management spokesman says.)

During 2017 and 2018, Willstone Management primarily “financed auction guarantees with Sotheby’s, worth many millions, on both sides of the Atlantic and these were negotiated with Adam Chinn”, according to a statement. Kwok says the company “will be still open for [those] opportunities” but adds, “in today’s art market one has to be adaptable and act accordingly. Trends are moving fast, and it’s nice to see some of the Asian buyers are slowly coming back, which has been opening up some new directions."

She continues: "In Europe people are more conservative but we have found that collectors like to focus more on quality art works that are more internationally celebrated. That’s where the 50% financing idea comes from—because people have their own collections but aren't willing to sell, and our new financing strategy will lessen the burden for those who wish to enhance or upgrade their collections without straining their cash flow. 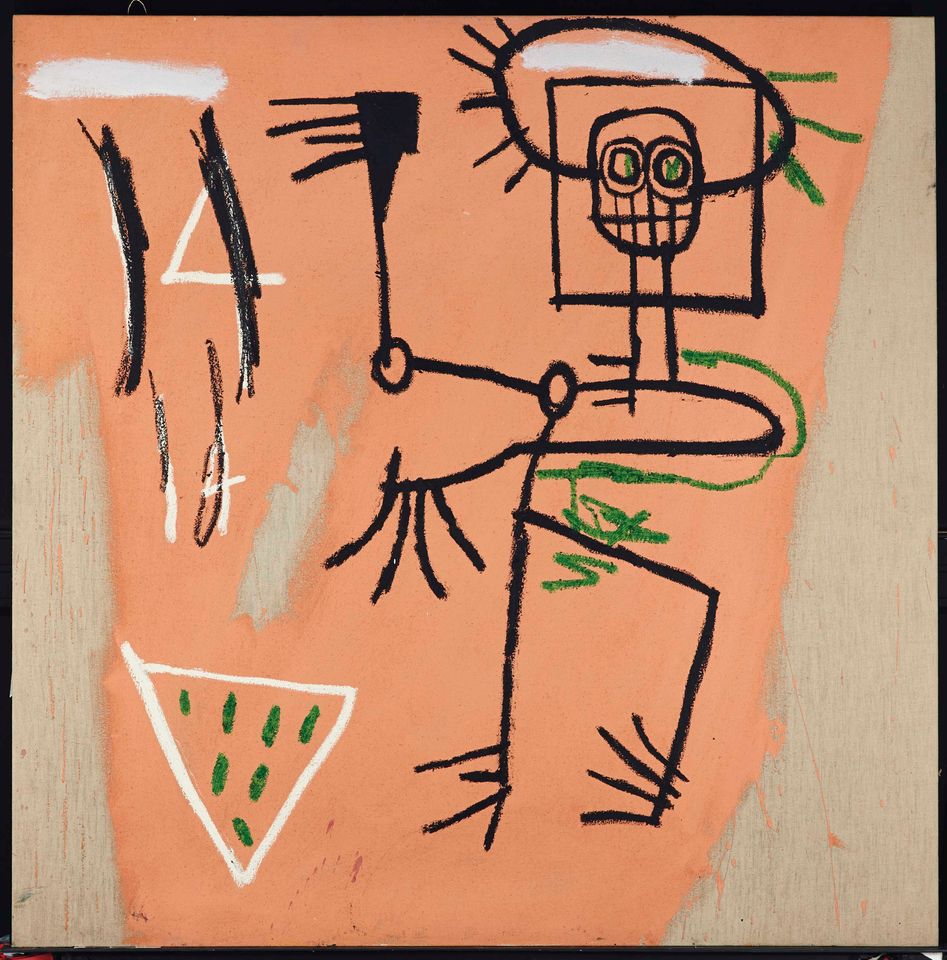 In June, in an online article titled The Supply-Side of the Art Market Is Changing, Art Market Monitor floated the idea that, given Chinn’s connections, some of the works being sold might come from the Mugrabi’s large holdings of art—the family regularly guarantees works at auction. A spokesman for Willstone Management did not contradict this suggestion although the company declines to comment.

Works offered during the first London “soirée” will include Jean-Michel’s Basquiat Icon 6 (1982), which sold at Christie’s Paris in 2014 for €1.7m with fees, and Andy Warhol’s Four Multicoloured Marilyns (Reversal Series, 1979-86), last seen at auction at Christie’s London in 2017 when it sold for £2.8m (with fees).

In New York, the events will be promoted by the real-estate entrepreneur Louis Buckworth, the director of sales at 520 Park Avenue—a recently developed, luxury residential tower block—and the first will be held in the building's private members’ club.