Los Angeles galleries search for the next hot art spot... 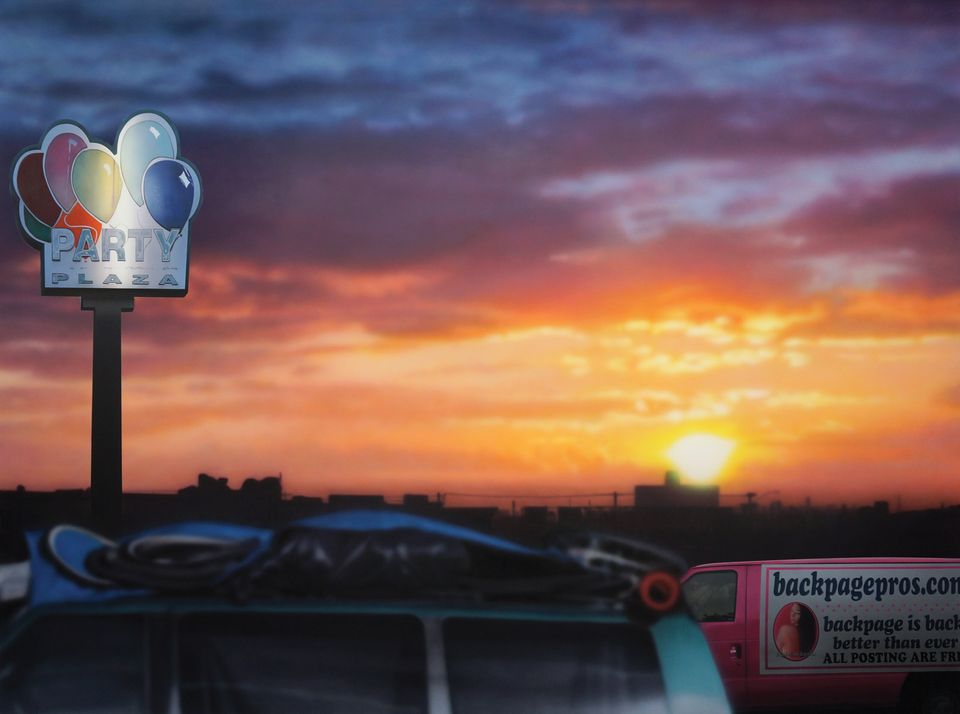 For its return to Los Angeles, and prompted by the recent surge in the number of galleries in the city, Frieze has created Focus LA, a new curated section of the fair dedicated to local spaces aged 15 years or less. Yet as galleries continue to open and expand across the city, further solidifying its marketplace, dealers’ access to affordable real estate is increasingly becoming precarious due to rapid development and corporate investment.

“It’s completely decentralised here,” says François Ghebaly, who opened his eponymous gallery over a decade ago. After two years in Culver City, Ghebaly was one of the first dealers to move into the now rapidly developing Downtown area in 2013, where he has a 12,000 sq. ft space that he secured a flexible long-term lease on for “the next ten to 15 years”.

Esther Kim Varet, who opened Various Small Fires (VSF) with her husband Joseph Varet in 2012, moved to the West Coast from New York when real estate prices were low. The gallery started out on Abbot Kinney Boulevard in Venice on the west side of the city, when it was “essentially the equivalent of Wooster Street in SoHo”, she says, comparing it to the historic gallery neighbourhood in Manhattan. But, much like SoHo, Abbot Kinney quickly transformed into a commercial retail hub. 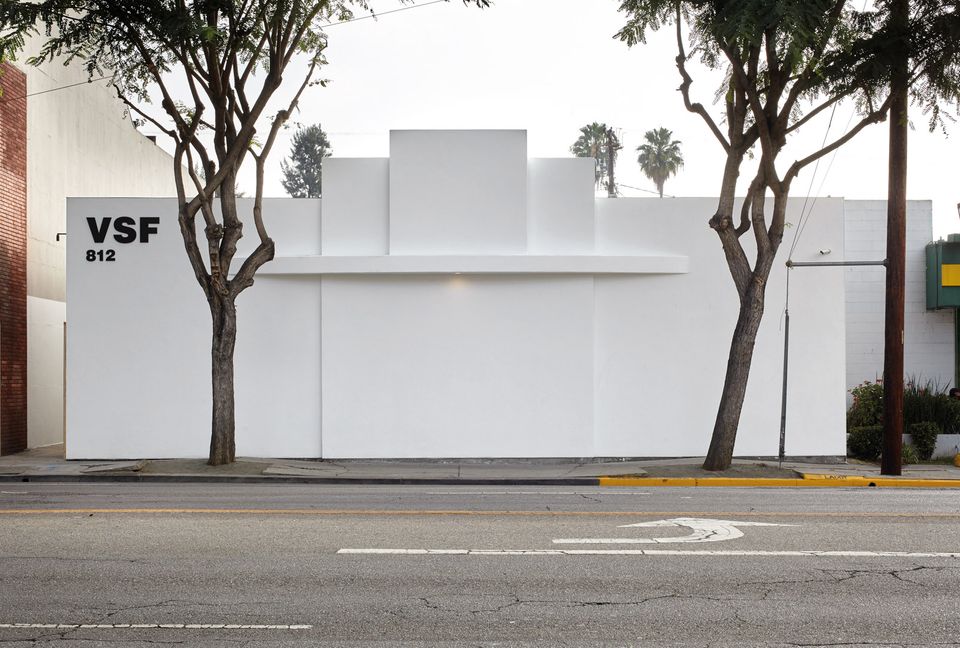 Unlike New York, however, real estate in Los Angeles remains “flexible”, Kim Varet says, and in 2015 the gallery was “lucky” to snag a stylish Art Deco-style space in Hollywood with a 3,000 sq. ft main gallery, two adjoining project spaces and an outdoor patio area.

In the last 12 to 14 months, LA has accelerated into a big-market real estate game

Flexibility, in fact, has fostered a mild itinerancy among LA dealers. David Kordansky has moved or expanded his gallery three times since he opened in 2003—and he is finishing his fourth footprint change at the space he owns on La Brea Avenue in the city’s Mid-Wilshire neighbourhood by adding additional indoor and outdoor exhibition areas. “We’ve contoured the growth of the LA scene generally, from Chinatown to Culver City,” he says.

A gallery epicentre for around five years during the early 2010s, Culver City has seen its top tier “Class A” commercial asking rents rise 70% in the last four years, according to data from Newmark Knight Frank, a national real estate advisory firm. Last week, a seven-acre creative office campus there sold for $169m. The location was classified by the federal government as an “Opportunity Zone”: areas that offer preferential tax treatment for developers per the 2017 Tax Cuts and Jobs Act the Trump administration enacted. Major companies including Apple, Amazon, HBO and Sony have all signed leases in the area recently.

The financial pressure of such rapid development has displaced many galleries and it shows no sign of stopping. “Real estate is frequently a burden,” Kordanksy says, but “LA’s relative inexpensiveness for a major city has always been compelling” and allows for “strategic moments” to buy.

More dealers are opting to rent, however, as establishing the next “in” area becomes a game of musical chairs. And capitalising on the next cluster can be key for dealers, as frequent moving has fragmented the city’s commercial art scene.

“I feel lucky I got in when I did,” says Davida Nemeroff of Night Gallery, who began leasing a space Downtown, where other dealers such as the Los Angeles stalwart Susanne Vielmetter and global behemoth Hauser & Wirth have also moved in over the past three years. Average class A asking rents in the Downtown neighbourhood were $3.86 per sq. ft at the end of 2019, a roughly 10% increase on 2018. The property that both Night and Ghebaly lease is also listed as being an Opportunity Zone. The area is also the site of escalating homelessness and displacement driven by the high cost of housing. “In the last 12 to 24 months, LA really has accelerated into a big-market real estate game city,” Nemeroff says. “The galleries are not to blame; it’s the developers.”

Ghebaly says that there is still plenty of room for dealers to set up shop or expand in the city, especially when compared with other international art centres like New York or London. But the “romantic ideal” of coming to Los Angeles to lead an easy bohemian life on a small budget is evaporating. “To be honest, I don’t even know if that kind of thing ever existed.”

about 4 hours ago
Vivian Maier, reclusive nanny turned photographer, gets biggest ever show in Paris next year