But firm says move allows it "to protect the company and its assets... we are not shuttering the business" 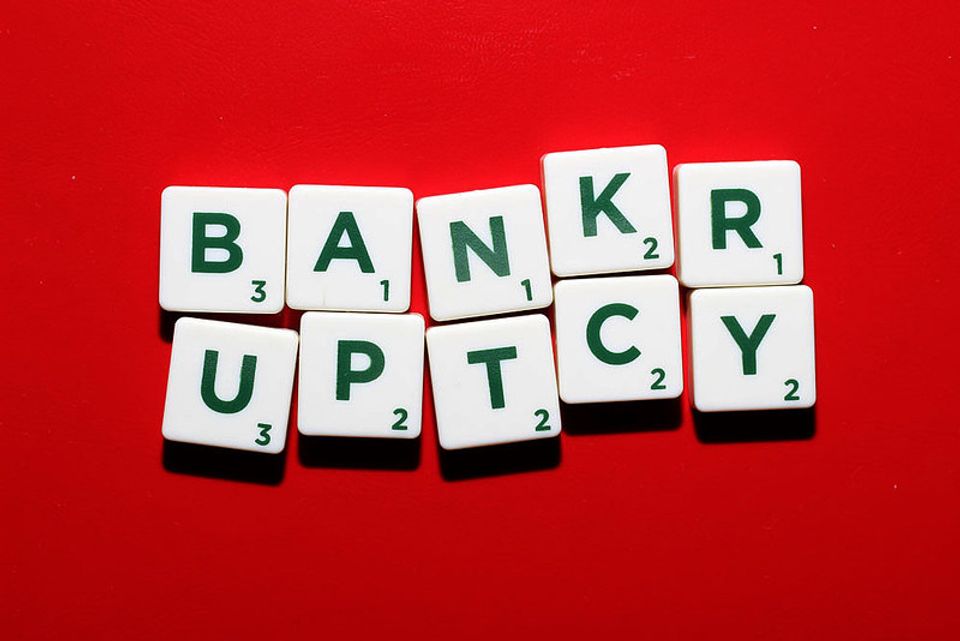 The online auction house Paddle8, which was founded in 2011, has filed for bankruptcy (chapter 11 bankruptcy protection). The move comes after the non-profit New American Cinema Group filed a lawsuit against the auction house for allegedly misappropriating funds from a charity auction held last November, which included works donated by artists such as Kiki Smith. Singers Jay-Z and Justin Bieber, who organised auctions through Paddle8, are also listed as creditors.

“We are deeply concerned by Paddle8’s bankruptcy filing, particularly given that the director of Paddle8’s board, Peter Rich, specifically acknowledged Paddle8’s payment obligations to the non-profit charity in writing less than a week ago, and assured us that Paddle8 had "made arrangements to settle your client’s monies due immediately,” Paul Cossu, an attorney for the New American Cinema Group, told Artnet News which broke the story.

Paddle8 told The Art Newspaper: “We are undertaking Chapter 11 bankruptcy protection to protect the company and its assets against aggressive legal maneuvering that would be harmful to our clients and partners. The safe harbor of Ch. 11 allows us to work cooperatively with our senior creditors to prioritise the nonprofits with whom we have long standing relationships. We are not shuttering the business. This decision was made to protect our partners and preserve the business.”

Paddle8 focuses mainly on contemporary art and design. The New York City-based online auction house, founded in 2011, has made multiple pivots in its business model. It merged with the Berlin-based group Auctionata in 2016, but the partnership ended early 2017 after Auctionata filed for insolvency amid claims that it had violated trade regulations.