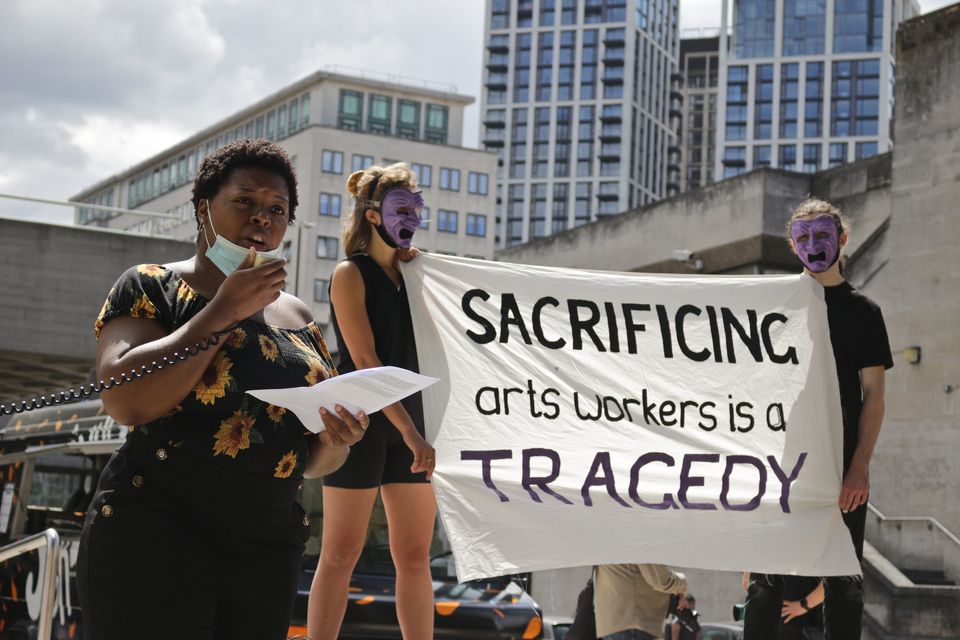 More than 1,500 people have signed an open letter to the management team at the Southbank Centre in London, voicing their “concern about the current crisis […] which is seeing a programme of brutal redundancies across the [Southbank] organisation”.

The move comes after the Southbank Centre, which includes the Hayward Gallery, announced plans to make up to two-thirds of its staff redundant in the wake of the coronavirus crisis, resulting in a possible loss of around 400 jobs. Some of the signatories include current and former employees at the centre—the UK’s largest arts and cultural organisation—which may have to close until April next year or even later due to financial pressure. 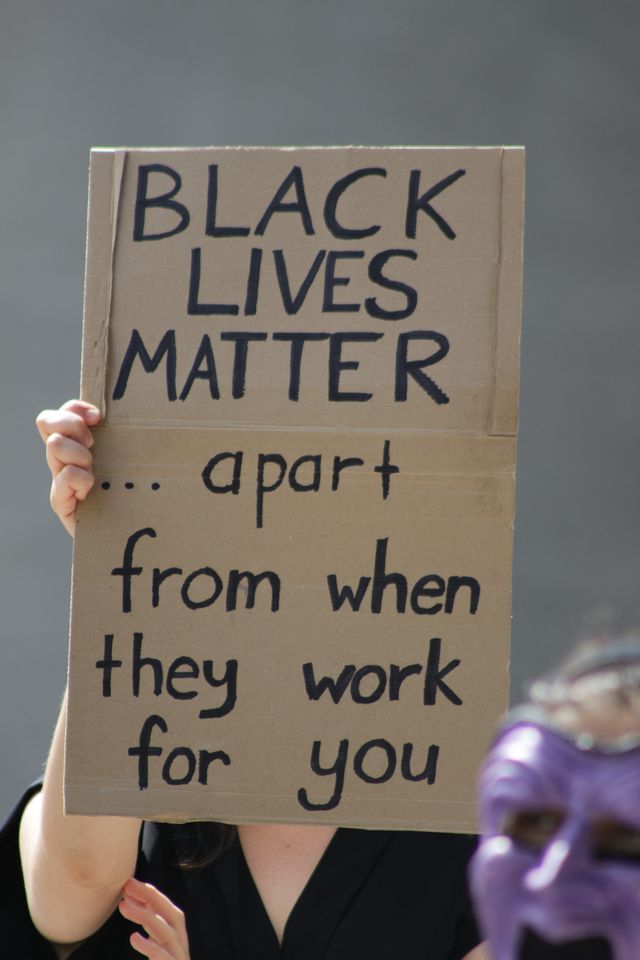 The lay-offs will disproportionately affect workers from Black and other minority backgrounds, the open letter claims Steve Eason/flickr

The open letter, entitled #SouthbankSOS, claims that the proposed redundancies “will disproportionately affect the lowest-paid employees (reducing staff numbers by 63-68% only equates to a reduction in payroll of 30-35%)".

It also highlights that "the at-risk group includes a high proportion of young people, people from Bame (Black, Asian and minority ethnic) backgrounds and people with disabilities for whom it is more difficult to secure employment opportunities in the arts and so who will suffer the most from redundancy.” 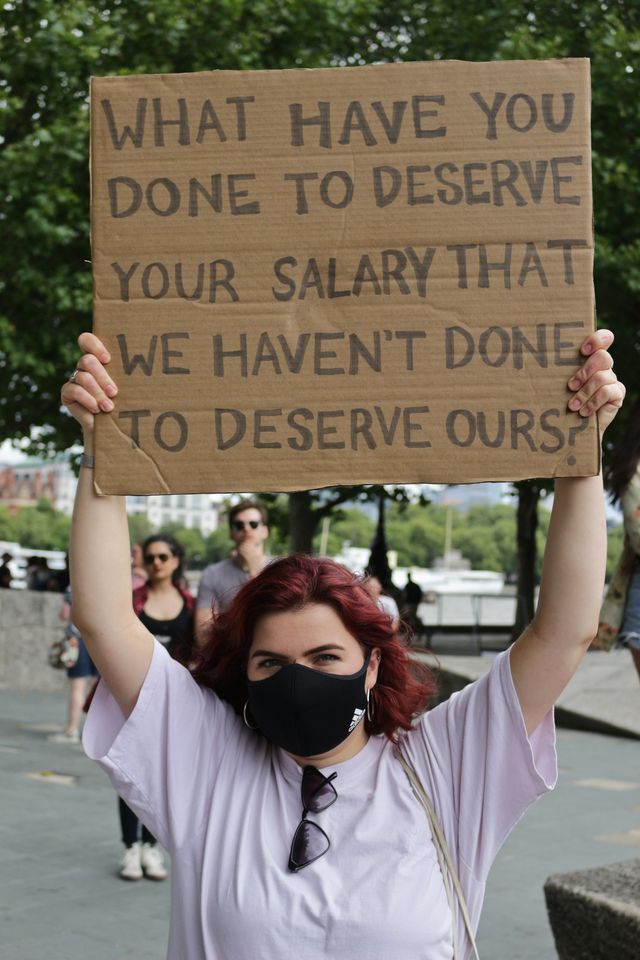 According to the letter, when the Southbank Centre reopens spring 2021, it will be run according to an entirely new operating structure based on a “start-up” model. “Staff have been told that the centre’s programme of contemporary art exhibitions, classical and contemporary music and literature events will be allocated just 10% of capacity across its venues with 90% reserved for rental,” the letter says. Nonetheless, the Hayward Gallery re-opened on 1 August (tickets can be booked for the exhibition Among the Trees until 31 October).

Although the Southbank Centre's senior management have pledged to take pay cuts during the pandemic, as reported by the Stage, #SouthbankSOS's signatories are questioning the salary of the organisation's chief executive officer, Elaine Bedell, which increased in 2018-19 from £194,377 to £240,750 according to the 2018-19 annual report. “Despite her 20% pay cut, [Bedell] is still earning more than she did in 2018. This salary remains significantly higher than that of the Tate director [Maria Balshaw earned £185,625 in financial year 2018-19]… We question whether it is appropriate to maintain such a salary for the CEO of a closed arts centre.” 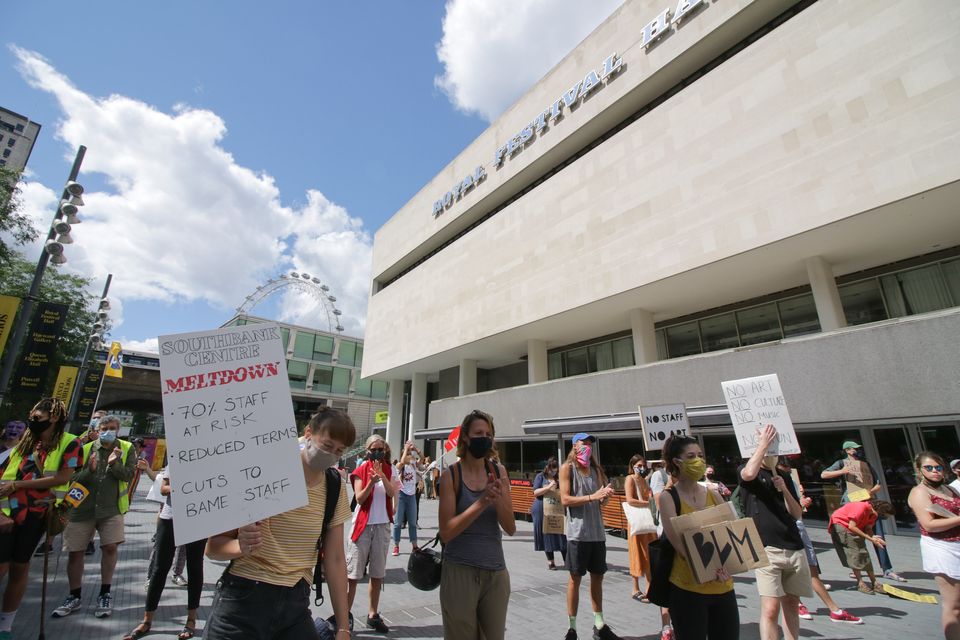 The organisation is also “bereft of creative vision and leadership at the very top”, say the signatories who stress that the Southbank Centre has had no overall artistic director since the departure of Jude Kelly in May 2018, and no creative director since Madani Younis departed in October last year.

In a statement to The Art Newspaper, a spokeswoman for the Southbank Centre says: "A number of our colleagues protested this weekend about the proposed redundancy action that the Southbank Centre has sadly had to take as a result of the impact of the Covid-19 pandemic, which has led to a catastrophic loss of 60% of our income. We sympathise with the uncertainty and anxiety that this is causing and respect our staff's right to express their opinions in this way. We've also been made aware of an online petition and are concerned by the extent of the inaccuracies contained within it. We will continue to work with our staff to ensure that we remain transparent, open and honest and share all information with them as we try to navigate our way through this unprecedented crisis."

On Saturday, more than 150 people took part in a protest at the Southbank Centre, which was jointly organised by the PCS and Unite Unions. The actress Vanessa Redgrave joined the protest that then moved to the National Theatre, which has warned that 400 casual workers will lose their jobs due to the pandemic. Redgrave called the centre's proposed plans “absolute madness”.