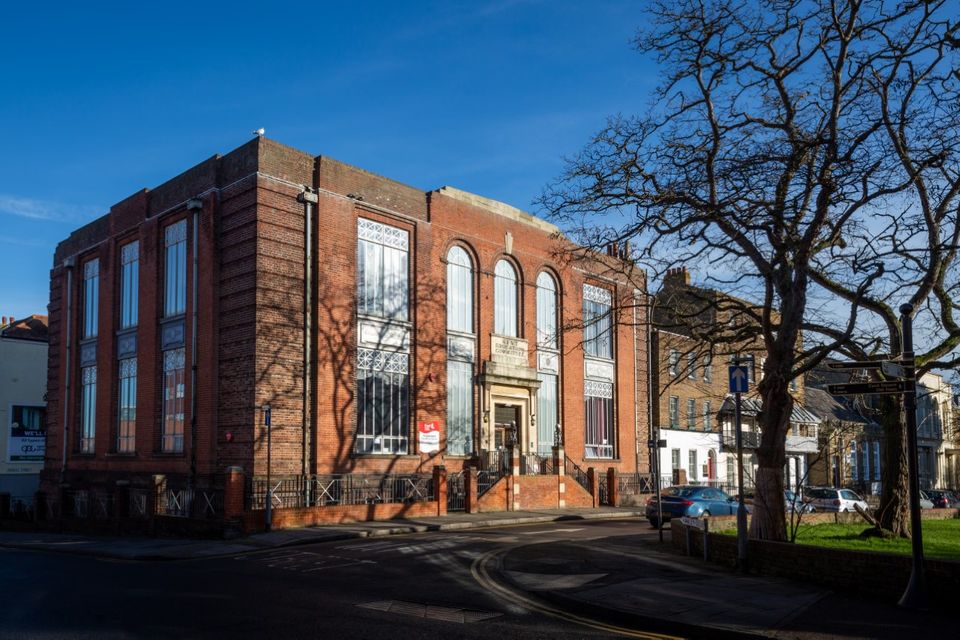 Open School East (OSE), an art school based in Margate that provides free tuition and workspaces for artists, is expanding its empire. The organisation has relocated from its home in the Pettmans building in the Cliftonville area of the UK seaside town to the former home of Thanet School of Arts and Crafts on Hawley Square, where learning and public activities will be based.

In addition, OSE will also occupy the ground floor of CRATE, a project space on Bilton Square in Margate’s old town which will be used as a shared workshop. “Open School East is an innovative organisation that delivers a free and flexible art education programme with and for communities less likely to have access to traditional provision,” says a project statement.

OSE accepts applications from emerging practitioners with or without formal qualifications for its Associates Programme which runs for 11 months. The associates (participating artists) receive weekly tuition, collaborate on projects and also put together public activities.

A new ten-month programme for Young Associates aged 16 to 18 who have withdrawn from mainstream education will launch at the new OSE base in September. The new initiative is funded by Colyer Fergusson Charitable Trust and Freelands Foundation.The Despacito Art School, a weekly art class for local people aged 7-12, will meanwhile continue in the new headquarters.

OSE launched in Margate in 2017. Michael Hill of Kent County Council says in a statement: “We welcomed Open School East to Margate two years ago. We have supported their work as cultural innovators reaching people furthest from the arts.” OSE was previously based in Hackney, east London.