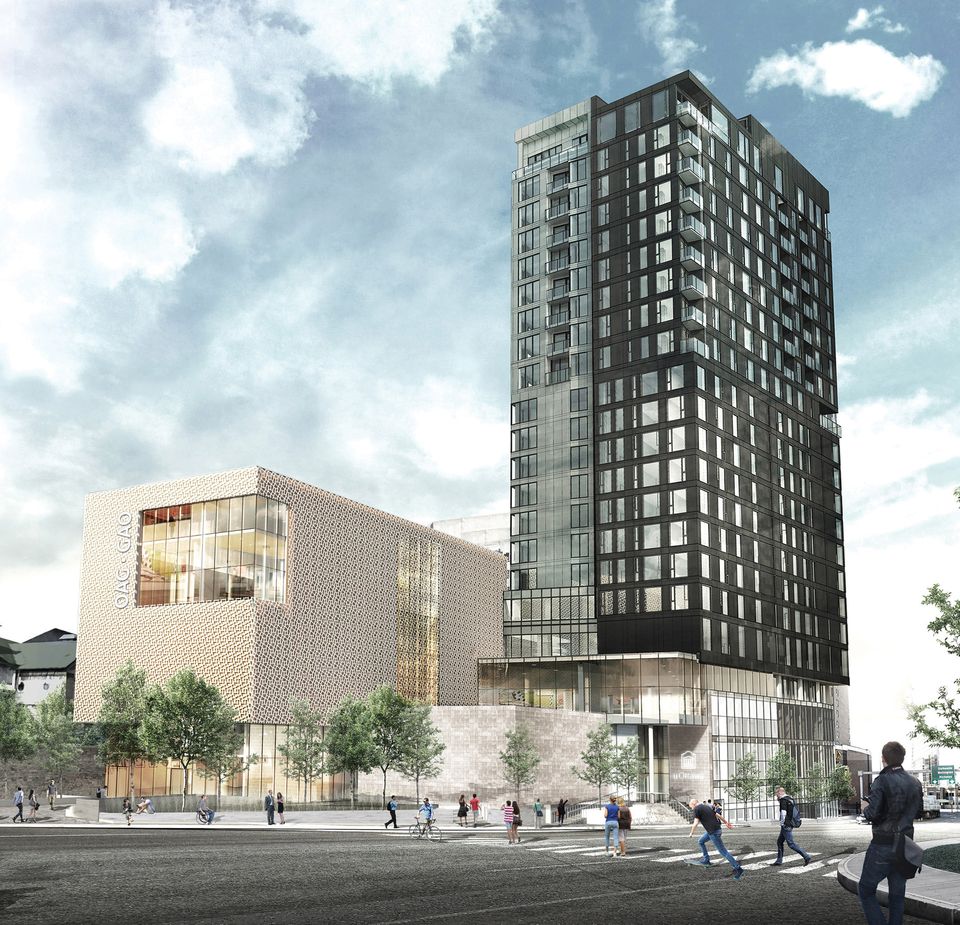 For its 30th anniversary year, the Ottawa Art Gallery (OAG) is expanding to five times its previous size. The free-entry, independent museum of Canadian art, which houses the prestigious Firestone Collection, is due to open a new building on 28 April. The goal is to create a home that is “up to par with the incredible artistic talent that is in Ottawa”, says the gallery’s director and chief executive, Alexandra Badzak.

Completed in January, the new OAG building spans nearly 6,000 sq. m over five floors and includes an airy, cube-like structure designed by the Toronto-based KPMB Architects. Construction began in 2015 and was initially scheduled to be completed last year. The gallery closed its previous venue in early 2017 and mounted exhibitions at City Hall in the meantime. 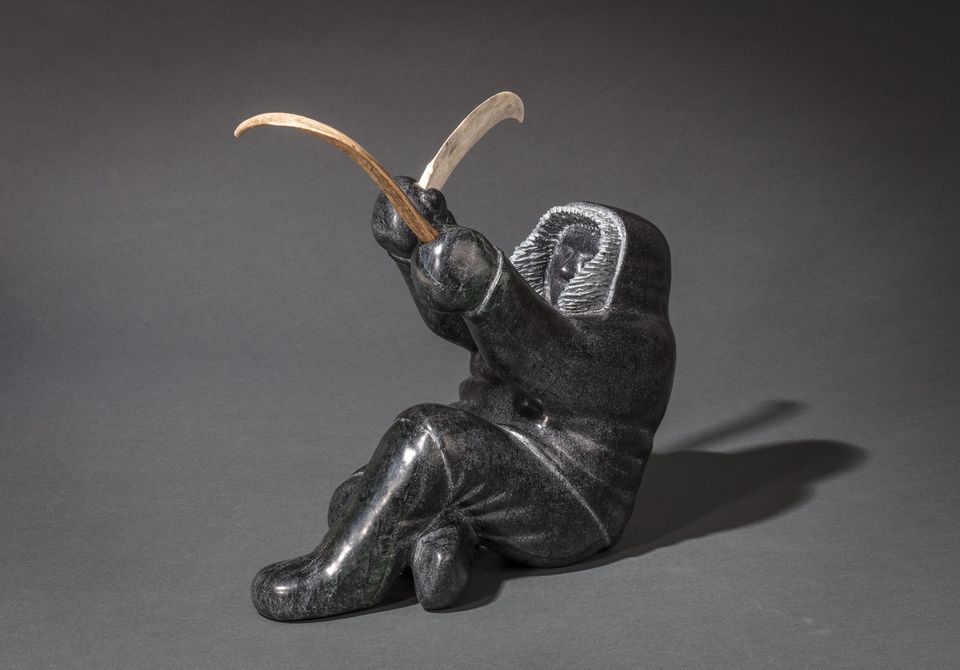 The OAG has not gone far: the new facility is part of a C$39m (US$30m) scheme that connects to and renovates its former home, Arts Court, a historic courthouse occupied by 25 other arts organisations. The gallery was “buried” there, Badzak says. The city, the province of Ontario, the University of Ottawa and the OAG all contributed funding. A private initiative has added a hotel and apartments to the complex.

The inaugural exhibition in the new building, We’ll All Become Stories (until 16 September), presents nearly 200 works made in the Ottawa-Gatineau region over the past 6,500 years. Loans and new commissions by artists such as the Cayuga DJ and film-maker Bear Witness will be on display.

The gallery, which actively acquires Modern and contemporary regional art, has tripled its holdings in the past decade to around 1,000 works. Its roomy new storage facility will allow for the collection to grow, and has a friendlier feel than the OAG’s last storage space—the disused jail cells of the courthouse.