The crumbling studio in its current state Photo by Natasha Polskaya

Vladimir Ovcharenko, a Russian contemporary art gallery pioneer who runs the online auction house Vladey, has bought the crumbling former studio of the 19th century artist Isaak Levitan with obligations to restore it and plans to turn it into an art space.

The studio, where the artist lived, is a 440 m. sq. annex of a pre-revolutionary mansion in the Ivanovskaya Gorka neighborhood of central Moscow, which has now become a focus of both conservationists and developers. It was last used nearly a decade ago by the Russian Academy of Arts.

Ovcharenko came into the picture unexpectedly, after seeing the artist Egor Koshelev's Facebook post drawing attention to the studio’s fate. It has been an expensive endeavour—Ovcharenko won a state tender for the building with a bid of just over 61m rubles (around USD$808,000) or around 73m rubles (around USD$967,000) with VAT, beating powerful competitors. Now he must restore it within seven years and is currently looking at options, including one based on a never completed 1960s Soviet project. Total costs will be at least another 150m rubles (nearly USD$2m), with both his business capital and loans funding the project. 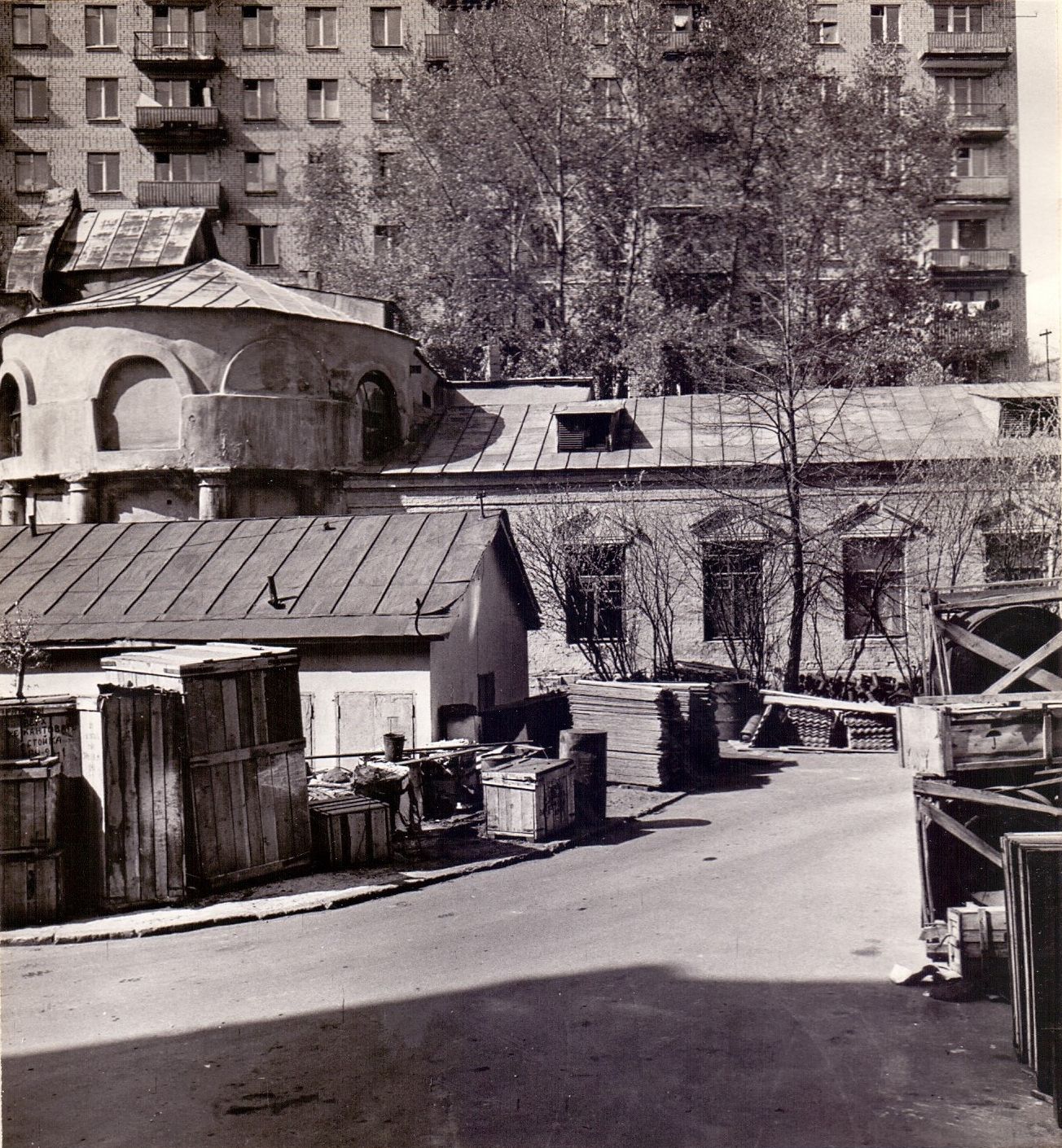 The studio as it was Courtesy of Ovcharenko

“It was an honest competition,” he tells The Art Newspaper. “The one who bids the most is chosen. We had some competitors, but we were able to win, and we are delighted by this. I think our auction experience helped us make the right bid.”

Ovcharenko, who describes the result as a “win-win” situation, says he has a specific goal, not a strategic plan. He created one of Moscow’s first contemporary art galleries in 1990 and says his business has fared remarkably well after the initial shock of Covid-19, launching online auctions. Unlike Moscow museums, commercial galleries were not shut down in the most recent museum lockdown that began in November. 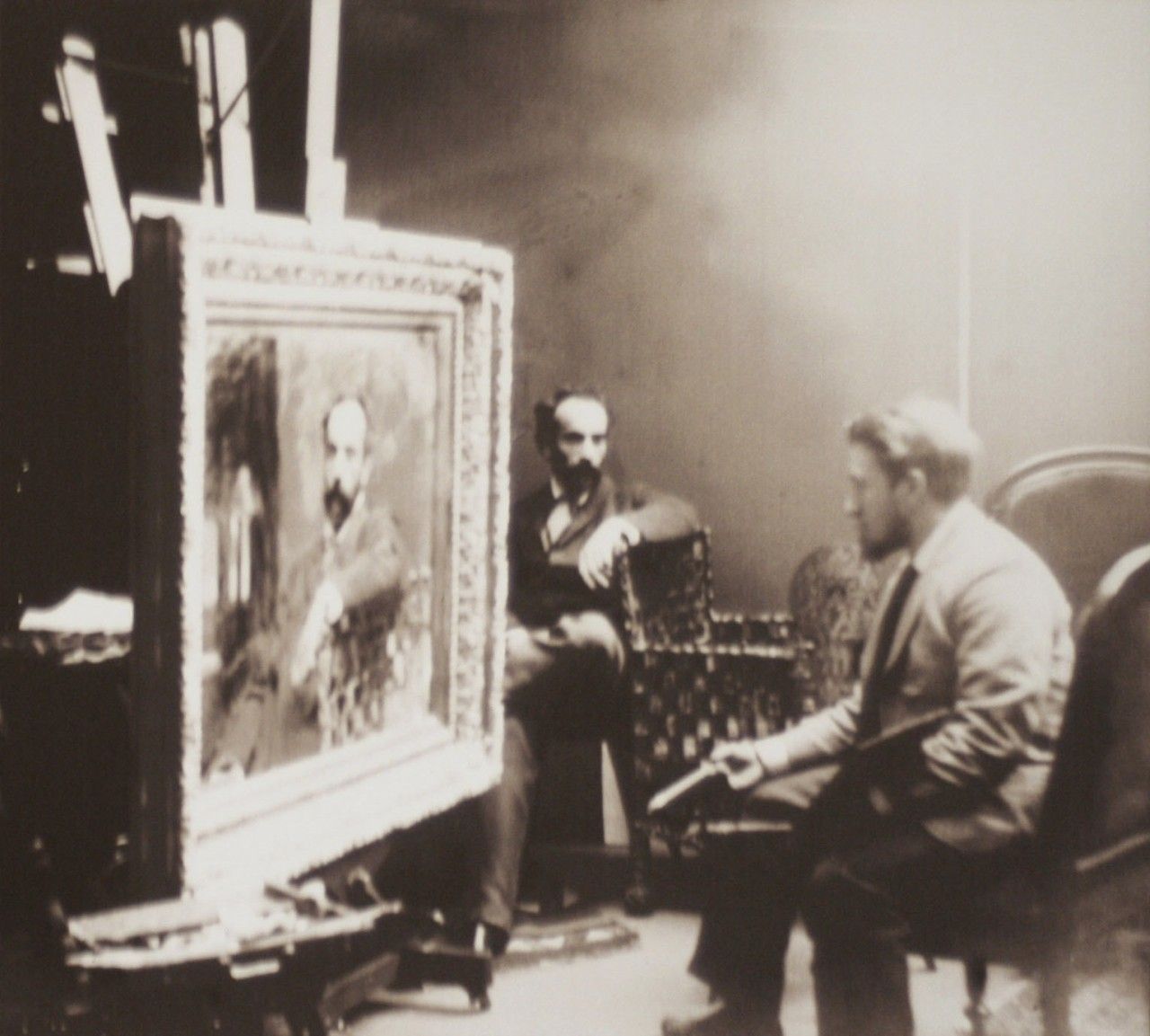 “I’m used to taking action,” he says. “It wasn’t a strategy to engage in development or to buy up all the studios of famous artists.” Levitan, a master of landscapes, was a member of the Peredvizhniki (Wanderers or Itinerants) group of progressive realist artists, and is revered in Russia to this day. “When you end up there, you feel that spirit of art still there,” despite the studio’s decrepit state. “The architecture, the location, the history, are all conducive to art living there.” Ovcharenko plans for exhibitions to begin there in the summer, after hooking up electricity and heat, although full restoration will take much longer.

He hopes that the investment in the space will pay off, through “having an additional effect on the art market” and attracting a new audience.

“Levitan was important for his day,” Ovcharenko says. “We will continue with artists who are important for today, so the spirit of contemporary art will remain there.”