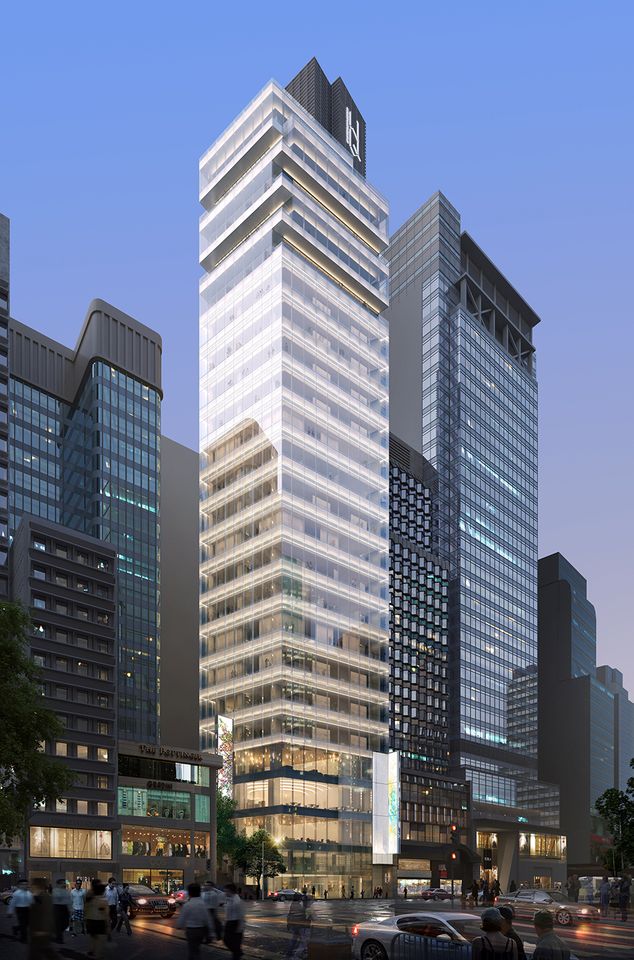 Pace Gallery announced that its second Hong Kong gallery at H Queen's will open on 26 March with an exhibition of works by the Japanese artist Yoshitomo Nara, coinciding with the city's art week surrounding Art Basel in Hong Kong (29-31 March). The new gallery occupies a floor of the new H Queen's building in Central, where David Zwirner opens a space later this month, and locations of Hauser & Wirth, Pearl Lam, Tang Contemporary and Whitestone Galleries and Seoul Auction are also in the works.

The 4,800 sq ft space was designed by Bonetti/Kozerski, who are also contracted for Pace's forthcoming headquarters in New York's Chelsea, and features a 45-ft long wall to accommodate large pieces. Pace first opened in Hong Kong in 2014 with a smaller location in the 15C Entertainment Building, where it has shown Lee Ufan, Maya Lin and Robert Rauschenberg. Last year Pace opened its third Asia location in Seoul.

“The arts renaissance that has been underway in Asia for the last 30 years or so has triggered a global shift and brought new energy to artists, collectors, and institutions across the art world," said Pace president and chief executive Marc Glimcher in a statement. "It has been a privilege to play a role in that evolution for the last decade, particularly to work with many of the artists who have shaped that renaissance, and our engagement with the Asian market continues to inform the way we see and work around the world." 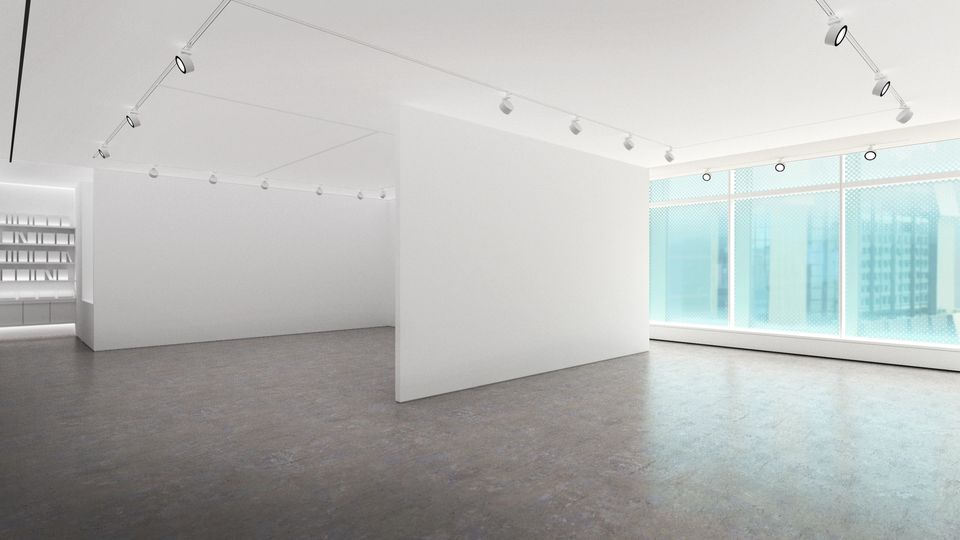 "Since the opening of the first Pace Gallery in Hong Kong in 2014, we have felt that the growth of city brings so much more to the table in terms of market outreach and with more art projects and events, we see a great opportunity to be a part of," says Leng Lin, the president of Pace Hong Kong, Beijing and Seoul. "The new space is the extension of the current space in Hong Kong. With the new H Queen’s building designed especially for galleries, the arrival of a new international gallery is expected to generate some enthusiasm, from the public, other galleries, and even the whole art market." He added that the gallery thought it "imperative to not only expand but also be a part of H Queen’s along with our global and local contemporaries" and will be growing its programme "here and throughout the region."

The H Queen's launch marks Pace's ten-year anniversary in Asia. When Pace opened its 27,000 sq ft space in the 798 arts district in Beijing in 2008, it was one of the first major Western galleries to establish operations in mainland China. The gallery recruited respected critic Leng Lin (now president of Pace Hong Kong, Beijing and Seoul) as director, and Leng brought to the gallery several mainland stars including Song Dong, Yin Xiuzhen, Liu Jianhua and Zhang Xiaogang. Pace currently represents 14 artists from mainland China, though none from Hong Kong.

"The development in the context of China is very important for Pace, and Asian artists themselves are constantly evolving," Leng says. "In terms of expanding our representation of Asian artists, we have been giving extra attention to the artists from South Korea, Indonesia, and certainly from Hong Kong, and aim to grow our audiences through exhibitions and art fairs in these areas."