UPDATE: on 8 February 2021, the case against Valentine Uhovski was dismissed, without prejudice and without costs being awarded to any party 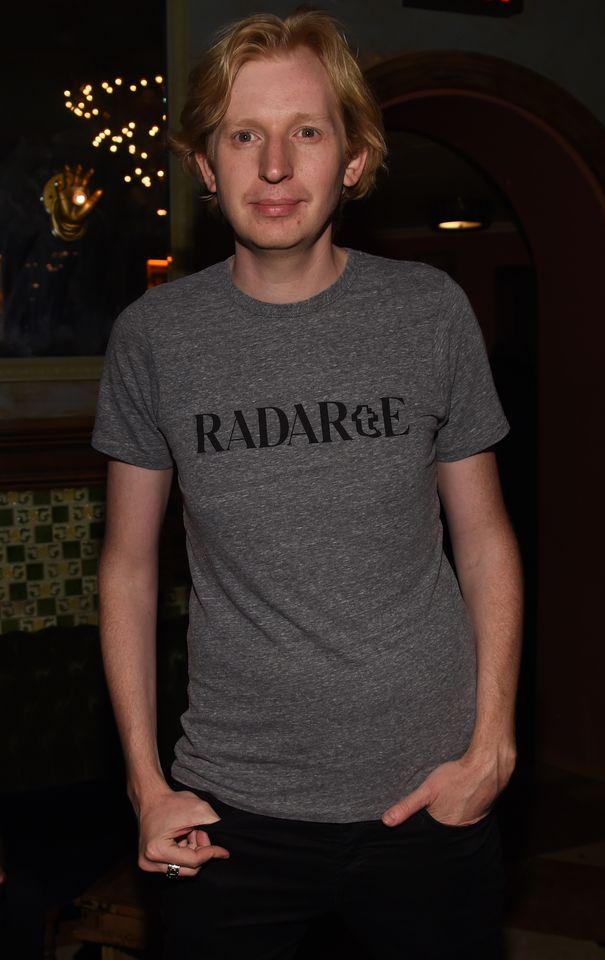 The former chief executive of Paddle8, Valentine Uhovski, is being sued by a coalition of unnamed creditors who are owed money after the online auction house filed for Chapter 11 bankruptcy protection in March, which prevents the company from being sued directly as it reorganises its debt. It is the latest in a handful of legal actions taken after funds from its auctions were allegedly misappropriated.

According to papers filed in a New York bankruptcy court on 1 May, Uhovski, who was appointed Paddle8’s chief executive in November 2019 until he abruptly stepped down in February 2020, allegedly “engaged in acts of gross mismanagement and disloyalty” by using funds from online sales—including charity auctions—to pay the company’s operating expenses. As a result of his failure to “properly apportion sale proceeds”, Paddle8’s unsecured creditors are seeking damages in the amount of roughly $1m, as well as interest and legal fees, according to the lawsuit.

Additionally, the suit claims that Uhovski was instructed by the company’s board of directors "to scale back business operations, cut expenses and conduct reductions in force", and present revised budgets for the company during a planning meeting in January, which he failed to attend. Uhovski resigned soon after.

This new lawsuit against Uhovski follows mounting complaints against Paddle8, including litigation filed against the company by the non-profit New American Cinema Group in March, just one week before the auction house filed for Chapter 11 bankruptcy protection. The suit claims the auction misappropriated funds from a charity auction held last November, which included works donated by artists such as Tom Otterness, Kiki Smith and Walter Robinson. High profile celebrities like Jay-Z’s Shawn Carter Foundation and pop star Justin Bieber, as well as organisations like the Rema Hort Mann Foundation, are listed among the bankruptcy creditors.

The latest court filings also claim that the director of Paddle8’s board, Peter Rich, resigned on 30 April, a week after he met with creditors. Rich had previously acknowledged the company’s obligations in an email to the non-profit New American Cinema Group, according to Artnet News, which first reported Paddle8's bankruptcy. “After the sudden departure of the company president and other personnel turnover we have been challenged with our very important responsibilities,” Rich wrote.

Regarding its decision to file for Chapter 11, a spokesperson for Paddle8 told The Art Newspaper that it wants to “protect the company and its assets against aggressive legal manoeuvring that would be harmful” to clients and partners, adding that “the safe harbour of Ch. 11 allows us to work cooperatively with our senior creditors to prioritise the nonprofits with whom we have long standing relationships.”

The most vulnerable of Paddle8’s clients affected by the bankruptcy are non-profits and artist-run spaces that have little revenue stream and rely on fundraising auctions to survive. At least three smaller galleries who partnered with the company within the last six months have been forced to organise emergency fundraisers to recoup payments they might never see, now with an added sense of urgency in light of recent coronavirus (Covid-19)-related financial hardship.

Eric Hibit, a member of the collective-run gallery Ortega y Gasset Projects says that, through crowdfunding, the Brooklyn gallery is close to making up the nearly $12,000 it had raised from its Paddle8 auction last December, which was earmarked for costs such as rent, internship stipends and advertising. The proceeds, previously agreed to be paid within 30 days, never came through, despite Hibit’s many attempts to get a response from the online auction house.

Underdonk gallery, also located in Brooklyn, is trying to recover $15,880 from a benefit auction it held through Paddle8 last November. The loss affects not only the gallery but also the artists who donated work and were supposed to receive a percentage of sales. In Chicago, the artist-run space Prairie raised $20,760 from an early February auction of works donated by 35 artists. After deducting Paddle8’s commission fees, it expected to receive a little over $16,000, which would have covered costs from rent to exhibition funding for at least a year.

The bankruptcy “fully threatened our programme,” says Tim Mann, Prairie’s co-director. “From what we've learned, creditors stand to make pennies on the dollar—if anything—of what is owed to them. And it can take a year and a half for that to happen.”

The gallery has since received an emergency grant from the Jacques Louis Vidal Charitable Fund and raised about $9,000 from individual donations following a call for help on social media.

Others have been luckier. Julius Caesar, an artist-run space in Chicago, was wrapping up its Paddle8 sale in March when its co-director Roland Miller received a call from his liaison at the auction house. Paddle8’s third-party vendor was having trouble processing credit cards, the representative said, and other non-profits had yet to receive their auction proceeds. “They recommended that I take payment directly from purchasers,” Miller told The Art Newspaper. “I thought it was bizarre, but it had always taken a lot of time to get money from Paddle8. I figured it was for the best.” The decision proved to be vital.

The New York City-based online auction house, founded in 2011, counted among its investors major art world names such as the dealers David Zwirner and Jay Jopling, as well the artist Damien Hirst. In its decade of operation, however, it has made multiple pivots in its business model, first merging with the Berlin-based group Auctionata in 2016, a partnership that ended in early 2017 after Auctionata filed for insolvency amid claims that it had violated trade regulations.

Uhovski joined the company last summer as head of partnerships, marketing and social media, arriving from Tumblr where he had served as head of fashion, culture and events for seven years. His appointment to chief executive last autumn came on the heels of a two-year business turnaround under former chief executive Izabela Depczyk. Uhovski is currently listed as a founding member of Rainbow Contemporary—a new “cultural collective” aimed at realising charitable projects due to open in 2021, according to it website. He did not respond to a request for comment.

Despite the legal headache and financial losses incurred, many of the auction house’s former clients say it was a valuable platform. “What Paddle8 offered is super valuable to spaces like us,” Miller says. “In the past six years, we’ve done so much more for artists because of the auctions. We’re able to pay for travel, fabrication, even offer stipends—things we couldn’t do before. It’s a huge loss in that sense, and it’s going to be really disappointing if we lose the strategy.”