From next spring the foundation will hold exhibitions "in whatever part of the world I feel the dialogue is needed”, says founder Ziba Ardalan 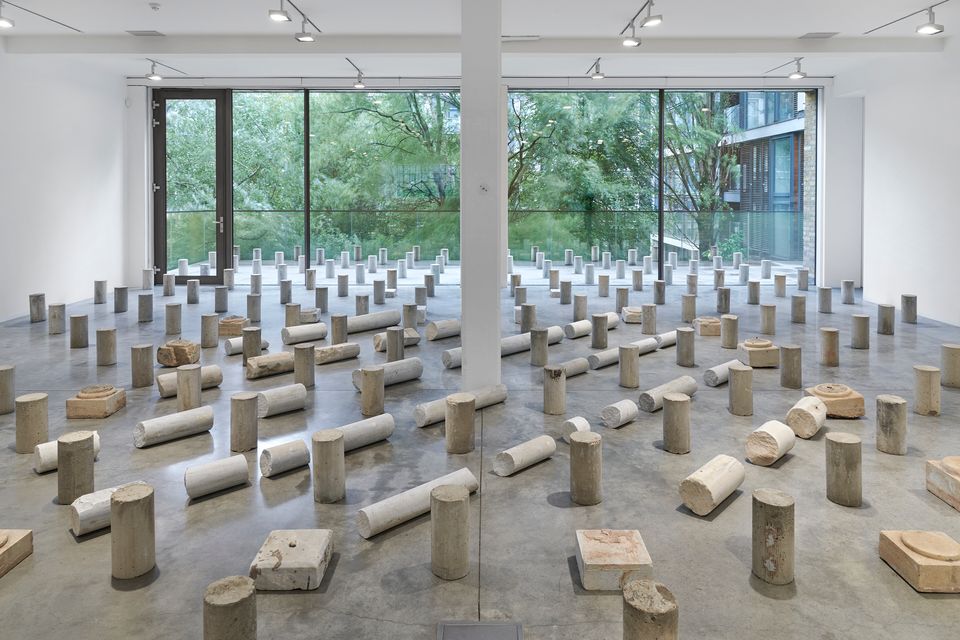 The non-profit Parasol Unit will close its gallery space in Hoxton, east London, next year, and has announced plans to launch shows and events at various international venues. An exhibition dedicated to the French artist Christine Rebet will be the last in the space (23 January-28 March 2020); the inaugural show at Parasol Unit in May 2005 was a solo exhibition of Michaël Borremans’s paintings.

Ardalan says in a statement: “Today, in the current artistic climate, it seems that my mission as a curator ought to be to think ever more dynamically and beyond the borders, and to take considerably more time to reflect on the worldwide practice of art. Therefore, from the spring of 2020, Parasol Unit will only hold exhibitions in whatever part of the world I feel the dialogue is needed.” The statement adds that "artistic projects” will be held in the UK as well as other international venues.

This year, the foundation organised an exhibition of works by nine Iranian artists, including Navid Nuur, at the Conservatorio di Musica Benedetto Marcello di Venezia (The Spark Is You: Parasol in Venice; until 23 November). The show also ran concurrently in the London space, closing in September. Parasol Unit will present its second international project The Pure Necessity, an animated film by the Belgian artist David Claerbout, in the Romanesque Chapel of San Bastiaun in the village of Zuoz in Switzerland (14 December-7 March 2020).

According to the Parasol Unit website: “The one-time donation by the founder [Ardalan] is a reserve that allows the foundation to operate while other funding sources are identified. The reserve currently covers about 60% of the foundation’s operating expenses whereas the remaining 40% are financed through Gift Aid scheme, grants from charitable organisations, private donations and sales of merchandise.” The foundation does not own the gallery building located on Wharf Road next to Victoria Miro Gallery.

In 2014, tenth-anniversary auctions held at Sotheby’s and Paddle 8 in aid of Parasol Unit raised almost £2.5m, with proceeds going towards the foundation’s education programme. The same year, Ardalan told The Art Newspaper: “I’ve given my life, my time, my expertise… it’s so much more, what’s happened here. And it has been hopefully important for Hackney, too. It has changed this area a little bit.”