Paris to open an LGBT archive centre in 2020 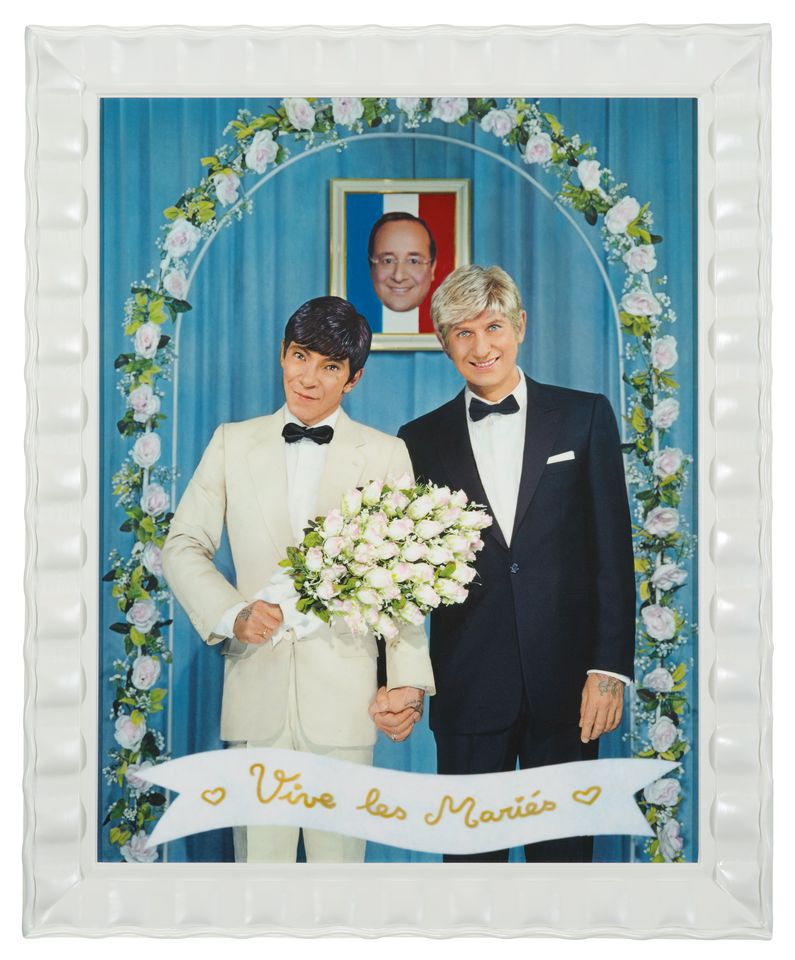 The Paris city council plans to open an archive centre in 2020 that will preserve documentation of the LGBT movement in France from the 1960s onwards.

The idea was conceived by the former Socialist mayor Bertrand Delanoë 20 years ago but, due to disagreements with LGBT associations, a centre failed to materialise. The recent success of Robin Campillo's 120 Beats per Minute—about the Act Up group who were prominent figures in Aids activism in the 1990s—has given fresh impetus to the creation of the centre.

“The film's critical and public success has enabled us to accelerate the process, which has dragged on for 15 years,” says Bruno Julliard, the deputy mayor of Paris in charge of culture. The film won the Grand Prix of the jury at Cannes Film Festival this year.

While the plans are at the consultation stage, the archive is likely to be in the town hall of the third or fourth arrondissement in the Marais district, which is the centre of France’s LGBT culture. The aim is to make the historical archives accessible to researchers. “The City of Paris has a concrete commitment towards appropriating the heritage of this activist battle and preserving its archives, and if there's a city that is legitimate in archiving this activist battle, it's Paris,” Julliard says. “Paris has a historic relationship with human rights and LGBT rights.”

The centre will include a collection of magazines and posters, a community space, meeting rooms and potentially an exhibition space. “It's important that the documentation will be as large and diverse as possible, and I hope there will be funds for photographs and artworks to enable the collection to be enriched,” Julliard says.

Julliard adds that there is potential for partnerships with foundations and museums, highlighting the work of artists such as Keith Haring, Pierre et Gilles and photographers who have worked on LGBT issues. “Everything needs to be reflected upon but I'd like art to contribute to the archives and put the LGBT fight in France and around the world into perspective,” he says.

The archive centre is being financed by the French state, the City of Paris and private partners.