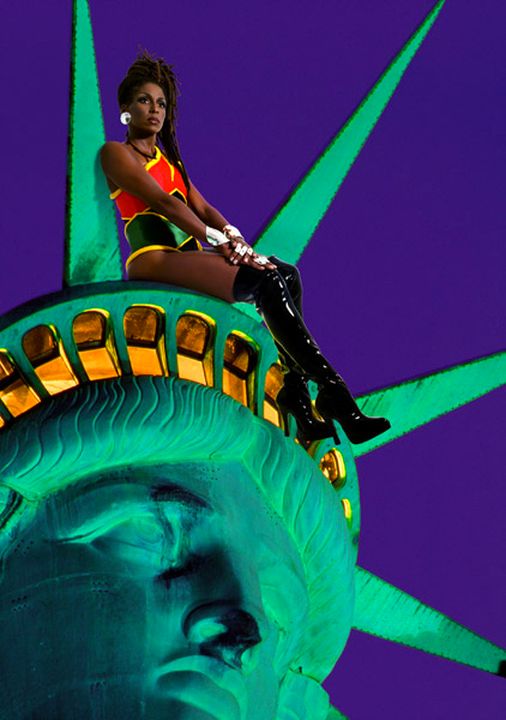 The Park Avenue Armory, along with the non-profit National Black Theatre, announced on Thursday that it has invited ten New York City cultural institutions to join 100 Years | 100 Women, an initiative organised in recognition of the centennial of the 19th amendment to the US Constitution giving women the right to vote. The institutions, which include the Apollo Theater, the Juilliard School, the Metropolitan Museum of Art and New York University, will work together to elect 100 women artists to respond to the milestone anniversary.

The programme will start in February at the Park Avenue Armory with a series of “conversations, performances across artistic genres, and intimate salons reflecting on womanhood, citizenship, intersectional feminism, and the myriad ways in which artists navigate these issues,” the organisation says in a release. Participants in this opening event include the actress Kathleen Turner; the artists Tatyana Fazlalizadeh and Zoë Buckman; Jessica Bell Brown, the Baltimore Museum of Art curator; Susan Herman, the president of the American Civil Liberties Union; Sade Lythcott, the CEO of the National Black Theatre and more. The list of 100 selected artists will be announced at the end of the event series.

“I expect a very lively, informative and massive gathering in our Drill Hall next May when the Armory, with National Black Theatre and our other amazing partner organisations, present to the public the micro-commissions of 100 women artists that reflect on the realities of conferred citizenry since the 19th Amendment was passed 100 years ago,” says Rebecca Robertson, the founding president and executive producer of Park Avenue Armory. “The chorus of the different artistic voices will no doubt offer many perspectives on where we have been and where we are going.”