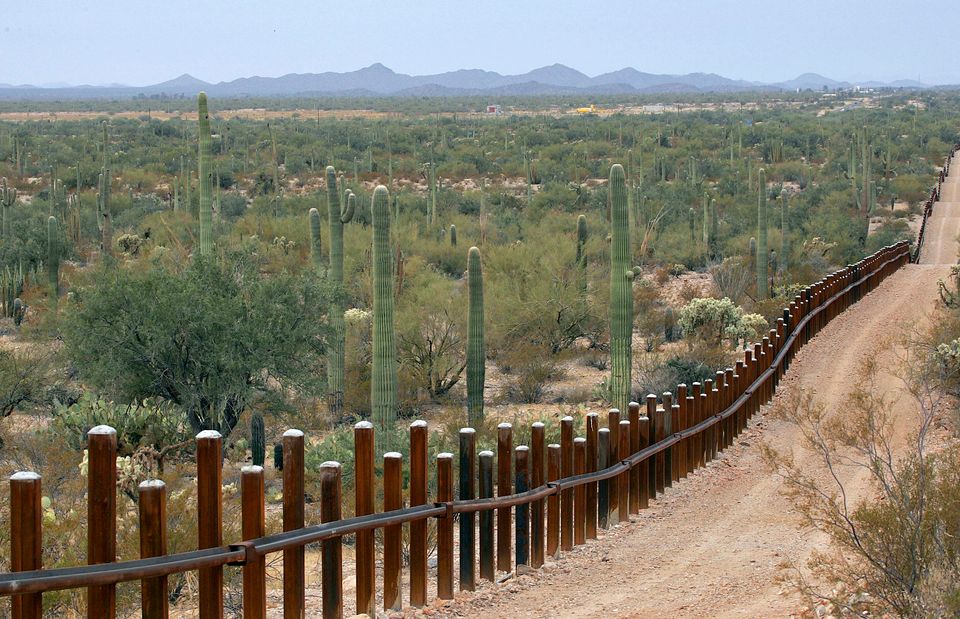 The construction of a border barrier championed by US President Donald Trump would put as many as 22 archaeological sites in jeopardy in the Sonoran Desert in southwestern Arizona, an internal report by the National Park Service warns.

The highly detailed report, obtained by The Washington Post under the Freedom of Information Act, describes the potential impact of construction on Organ Pipe Cactus National Monument, a 517-sq.-mile park and Unesco biosphere reserve. The park’s 30-mile southern boundary lies along the border between the United States and Mexico, where the Trump administration has begun work on a 30-ft-high steel fence with a deep concrete and steel foundation that would replace an existing vehicle and pedestrian barrier.

The federal project also includes the construction or expansion of existing roads along the US side of the border and the installation of spotlights and surveillance equipment, the report notes.

Assembled after a five-day survey of an 11-mile-long area in June by Park Service archaeologists, the 123-page report describes ceramic shards, stone tools and other Pre-Columbian artefacts that have been well preserved in the searingly hot, arid environment, where humans have dwelled for at least 10,500 years if not longer.

Publicly, the National Park Service has been more circumspect. While its “mission is to preserve unimpaired the natural and cultural resources and values of the National Park System,” a spokesman said, some parks “are challenged with managing impacts stemming from various cross-border illegal activities”.

“As such, the National Park Service works closely with the Department of Homeland Security to provide for life and safety and to protect monument resources,” the spokesman added.

Founded in 1937 and known for its biological diversity, Organ Pipe is named for a cactus that grows within the park and is described by the National Park Service as “one of the best preserved examples of the Sonoran Desert wilderness” and “one of the ecological wonders of the country”.

The park lies between the Cabeza Prieta National Wildlife Refuge and the Tohono O’odham Reservation. Ned Norris Jr., the chairman of the Tohono O’oodham people, was travelling today and unavailable for comment. But he told the Post that the tribe opposed the construction of the new barrier.

“We’ve historically lived in this area from time immemorial,” he said. “We feel very strongly that this particular wall will desecrate this area forever. I would compare it to building a wall over your parents’ graveyards. It would have the same effect.”