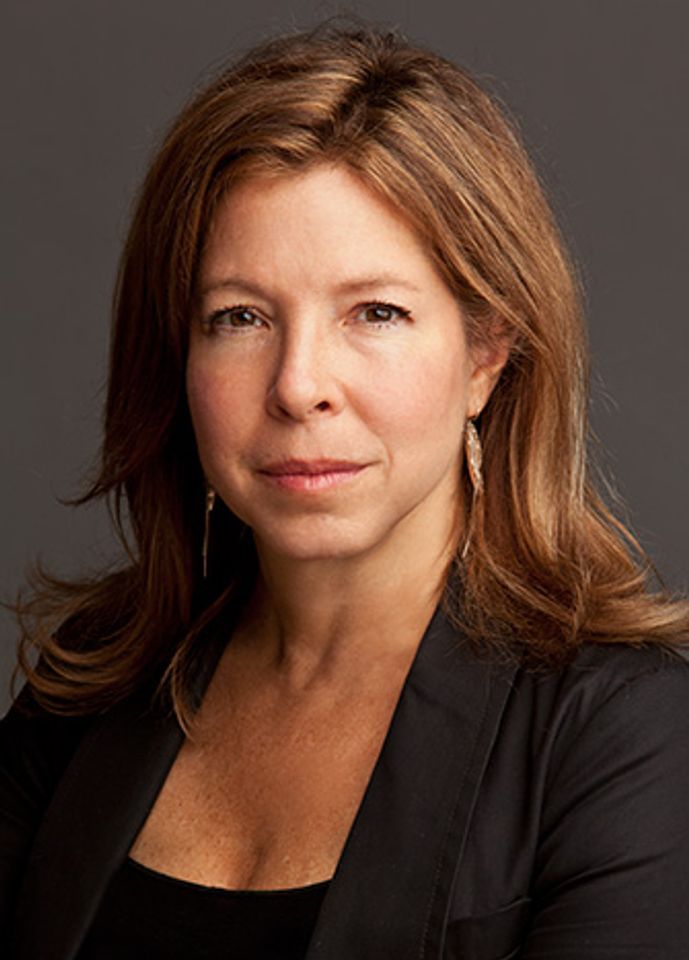 Anne Pasternak, the director of the Brooklyn Museum, has contributed to the #MeToo debate in light of the allegations of sexual misconduct made against the Supreme Court nominee Brett Kavanaugh by Christine Blasey Ford, a professor at Palo Alto University in California. Pasternak posted earlier this week on Instagram: “I have been sexually assaulted numerous times from my teenage years to adulthood. Watching this week’s travesty against decency has been painful [referring to Kavanaugh’s recent confirmation proceedings in the US Senate].” Pasternak tells The Art Newspaper that “it is time culture leaders in the US take a stand” and that she "speaks to the need for change".

Pasternak adds on Instagram: “Once again, it [the Kavanaugh controversy] has made clear why only 30% of rape victims come forward to report their assaults. It is time for new narratives that treat women—and all people—with respect and dignity.” She thanks Dr Ford for “her courage”, ending her post with #metoo. Other museum representatives—including Donna De Salvo, the senior curator at the Whitney Museum in New York and Catherine Wood, senior curator, International Art (Performance) of Tate—have expressed their support for Pasternak on Instagram.

• Pasternak is due to speak at a Frieze Masters talk later this week (Gods and Monsters, 5 October)