Pérez to host Basquiat show during next Art Basel 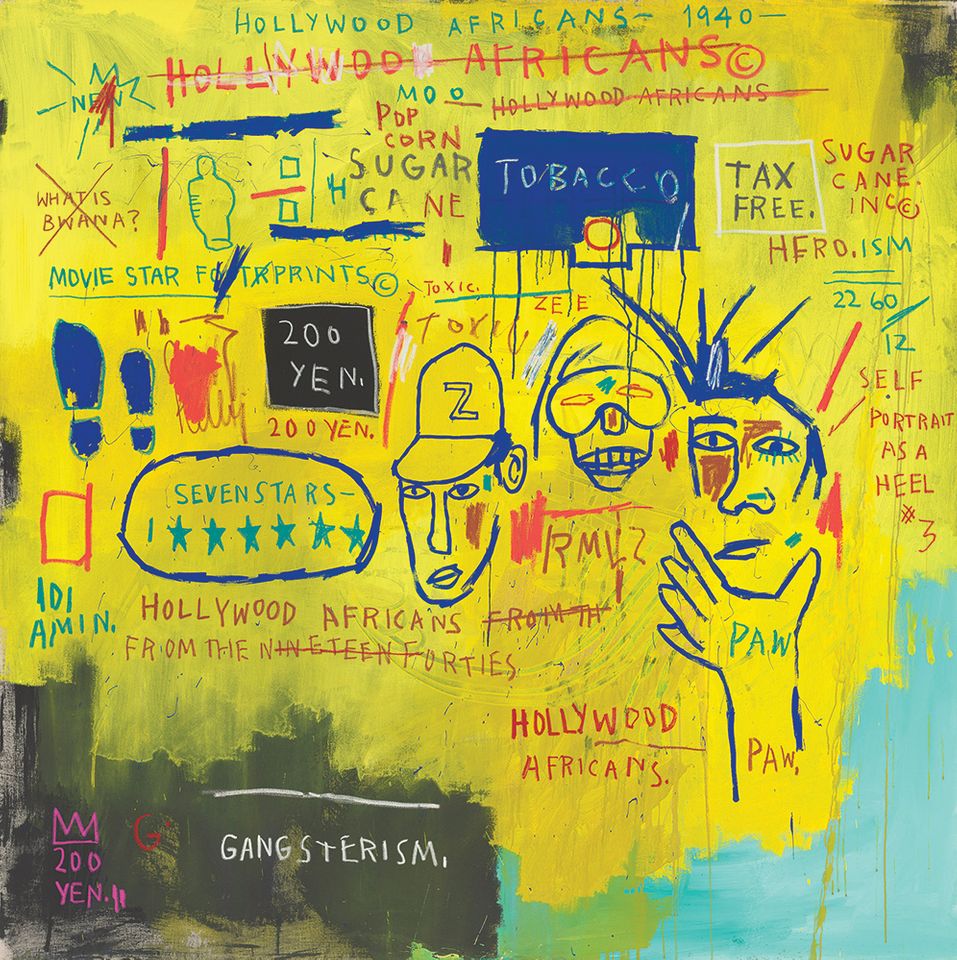 The Pérez Art Museum Miami is planning to host a major exhibition on Jean-Michel Basquiat during the 2020 edition of Art Basel in Miami Beach. Writing the Future: Basquiat and the Hip-Hop Generation, organised by the Museum of Fine Arts, Boston, where it opens in March, credits the late Brooklyn artist with being a pioneer of hip-hop culture, who helped build a multi-disciplinary practice involving music, language and visual art into what is one of the dominant cultural forms today. He even launched his own record label in 1983, Tartown, to produce the single Beat Bop, featuring highly abstracted lyrics by his fellow rapper and artist Rammellzee. These connections are explored in the show as well as graffiti’s movement from the street onto canvas. Along with works by Basquiat, the show includes painting, sculpture, drawing, video, music and fashion by artists like A-One, ERO, Keith Haring, Kool Koor, LA2, Lady Pink, Lee, Rammellzee and Toxic. “The focus is on language and how artists were abstracting it,” says the show’s co-curator Liz Munsell.