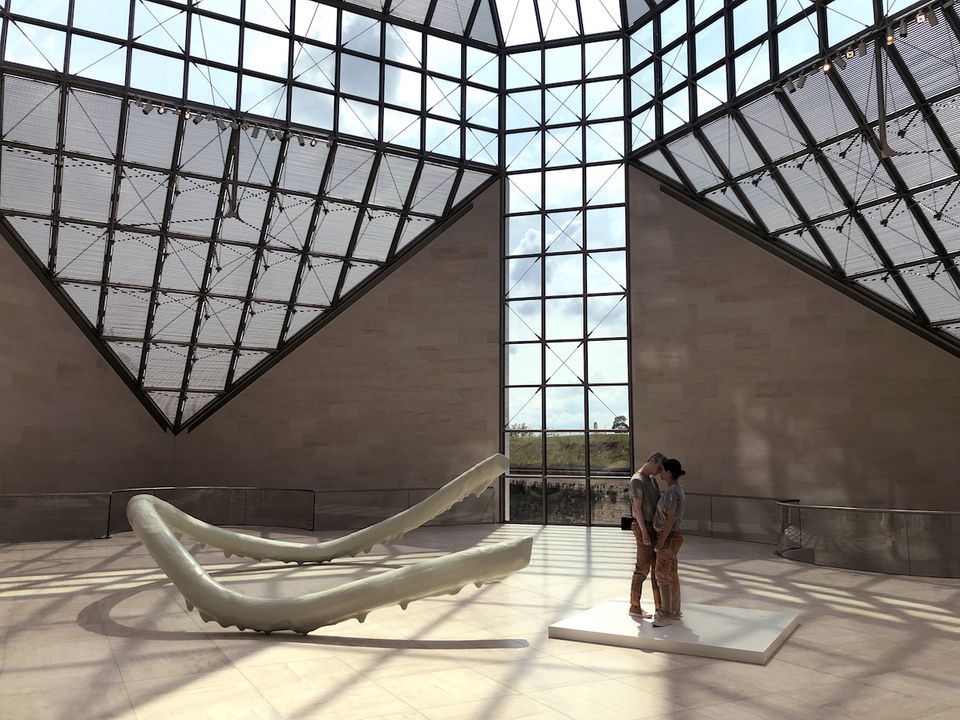 The eighth edition of Performa in New York, the biennial exhibition dedicated to live performance, nods to the centenary of the Bauhaus by reflecting on the legacy and influence of the Weimar school. The show (running from 1 to 24 November) spans more than 20 commissions in various locations, and is curated by the founding director RoseLee Goldberg, including new works by artists such as Yvonne Rainer and Emily Coates, Ed Atkins, Nairy Baghramian and Maria Hassabi, Paul Pfeiffer and Korakrit Arunanondchai.

"While most Bauhaus exhibitions over the past decades concentrate on the Bauhaus as a school of architecture and design, the biennial underlines the [...] role of performance and play of the social as much as the polemical pedagogical aspects of the innovative school", Goldberg writes in a statement.

The biennial takes place "at a time when we are living through the most disturbing upheavels in society, politics, geography and environment, and when nationalism is raising its furious fist at democracy and concern for human rights has been abandoned by some political establishments", Goldberg adds. "As this iteration of Performa was coming together, it became clear that each artist is grappling individually with his or her own reaction to this onslaught, [...] and each commission is an example of the capacity for live performance to do so in the most deeply absorbing circumstances."

Among the highlights of the programme, the American dancer Kia LaBeija will present a performance inspired by the third act of the German artist Oskar Schlemmer’s Triadic Ballet (1922) with music by the producer Kenn Michael and percussionist Warren Benbow, and a wardrobe created by the stylist Kyle Luu. LaBeija, whose work centres on her experience as an HIV-positive queer African-American woman, will incorporate contemporary dance styles such as voguing in the piece.

Among the highlights of its Pavilions Without Walls programme, focusing this year on Swedish and Taiwanese artists, Ylva Snöfrid will perform a series of rituals that reference the practices of Hilma af Klint, the Waldorf School, Joseph Beuys and the Bauhaus. And the film-maker Su Hiu-Yu will present a film exploring the life of Tian Qiyuan, the openly gay co-founder of the 1980s experimental group Critical Point Theatre Phenomenon.