Opening with an opera by the then unknown film-maker Jesper Just, Performa held its first edition a decade ago in New York. “I think the news is that we still exist ten years later,” says RoseLee Goldberg, the art historian who founded the event and is its director. “We wanted to put performance right at the heart of the art conversation, not treat it like a peripheral thing.” 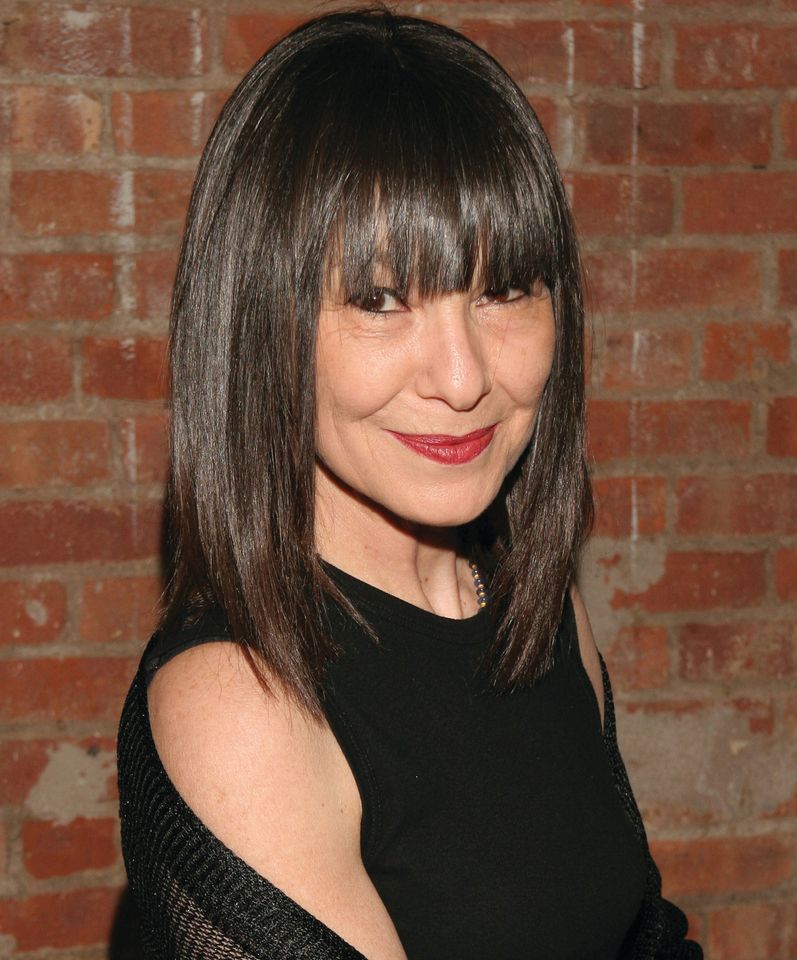 The organisers of the performance art biennial estimate that 95% of the works shown are original, and they frequently then travel the world—part of revived international interest in performance art that Performa played no small part in provoking. Highlights of past editions include Ragnar Kjartansson’s Bliss (Performa 11, 2011), which was based around final aria of Mozart’s The Marriage of Figaro and lasted for 12 hours, Mike Kelly’s Extracurricular Activity Projective Reconstruction #32 Plus (Performa 09, 2009), a work based on photographs found in high school yearbooks, and in the inaugural biennial, Christian Marclay’s silent found film collage Screen Play (Performa 05, 2005).

This year’s edition opens on 1 November (until 22 November) and takes place in venues across the city. Most events are free, so each biennial requires a major fundraising effort to make it happen. Here we take a look at Performa by the numbers.

1. Growing budgets Founded on a shoestring budget, tax records show that Performa’s annual expenses have almost quadrupled since 2005, from $675,096 to $2.5m last year (including the 2013 edition). The swell is due to rising programming and administration costs such as venue rental, production costs and staffing, says Performa’s producing director, Esa Nickle.

2. Small team The Performa team has almost tripled in size. When it was founded in 2005, Performa consisted of Goldberg, Nickle and an administrative assistant. The number has grown slowly over the years and the organisation now has eight full-time employees.

5. Fundraising events Every year Performa spends around $50,000 on fundraising. Tax records show it makes these costs back at events such as the $1,500-a-plate dinner staged by the artist Jennifer Rubell last year at a former bank in Williamsburg, Brooklyn. There were 386 guests at the dinner, at which waiting staff wore chaps, while 206 more people attended the after-party. In all, the event made $356,000.

6. Funding sources Most of the events are free, so ticketing offsets few of the costs. Performa estimates that just 2% of its funding comes from local, state and national government arts agencies. While this is low for international biennials, the US does not have a biennial tradition and thus, Nickle says, lacks the funding structures for events staged every two years.

The rest of its budget comes from: individuals (28%); foundations (21%); earned funds (39%, from fundraising events, co-commissioning, co-producing and touring); and foreign agencies (usually government bodies) that give funds in support of presenting their artists in the US (10%).

The organisation joins with some commercial galleries to stage events and “support Performa philanthropically”, Nickle says. Of the 47 Commissions Performa has staged to

date, 15 have been sponsored by galleries (another was sponsored by the advertising agency Saatchi & Saatchi, and another by the online auction house Paddle8).

7. Collectors Performa survives by cultivating collectors, Goldberg says. “I’m often asked about performance in regards to the state of the market, and this is an exciting moment where collectors are becoming patrons, not just buying work to put on their walls. I tell all our collectors that for every dollar they put on their wall, they could put it back into the community by supporting art made now.”

“I’ve been showing collectors how thrilling it is to be involved in the creation of art,” she says. “When someone is doing a painting in a studio, it’s not like you can stand around and be involved. It’s exciting for collectors to have access. Over the centuries great work has been made because of patrons who rode in the slipstream with the artists.”