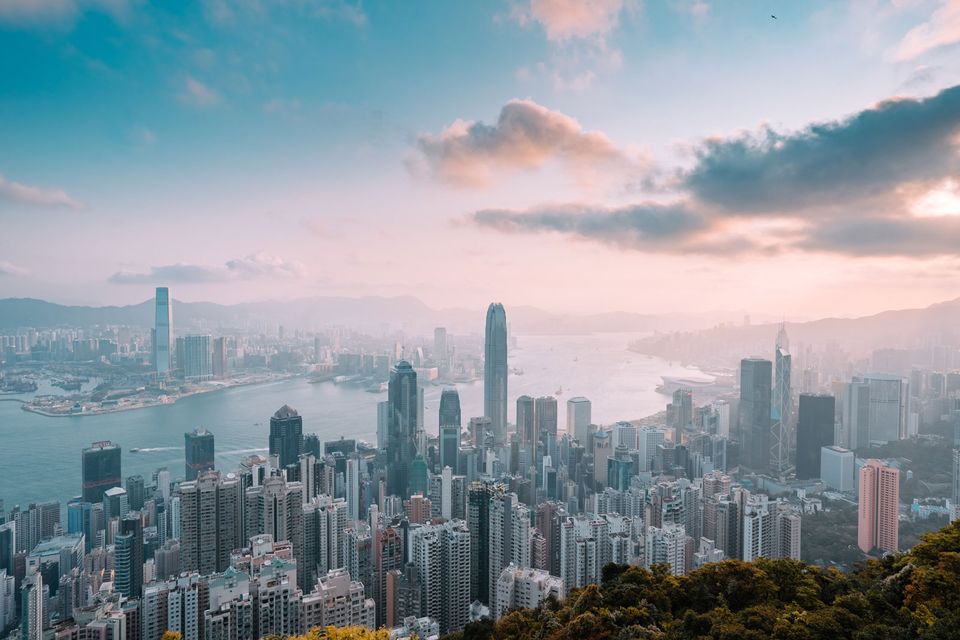 The French dealer Emmanuel Perrotin is closing his exhibition space at 50 Connaught Road Central in Hong Kong and relocating to the Kowloon peninsula district on the island. Perrotin was one of the first foreign galleries to open a space in the city, inaugurating his Asian outpost in the Central district in 2012. The new gallery, due to open in March, is in the same building as the Rosewood hotel in Hong Kong’s Victoria Dockside district in Kowloon.

“It’s not a smaller space, it’s similar to the one we currently have in Hong Kong. The surface area of the new space will be divided into two spaces: desks [office] space and exhibitions space,” a spokeswoman says.

“The move has nothing to do with the umbrella [anti-government protests],” Perrotin told our sister newspaper, The Art Newspaper France. “This is an earlier project which came to a head when we decided to open a large space in Shanghai [late 2018] where we can organise several shows at the same time.”

The gallery forms part of a burgeoning cultural and retail district developed by the New World Development conglomerate run by the billionaire Hong Kong collector Adrian Cheng. The site encompasses Cheng’s K11 Musea, which is described on the company website as a “cultural-retail destination”. The businessman aims to make K11 Musea the “silicon valley of culture that will inspire global millennials”.

“We wanted to move closer to this new area where K11, the Rosewood hotel, the M+ museum, and luxury apartments are found, and where wealthy Chinese [clients] are based,” Perrotin says.

Other commercial galleries are meanwhile taking stock of the situation in Hong Kong.

Hauser & Wirth was due to open a show of works by the US photographer Annie Leibovitz on 23 November, but cancelled it a few days before the opening. “The next exhibition in Hong Kong, after the current group show [Gallery Artists, until 21 December], is Lorna Simpson which opens on 16 March,” says a gallery spokeswoman.

David Zwirner will present a show of works by Luc Tuymans during next year's Art Basel in Hong Kong (19-21 March). White Cube gallery has yet to announce its 2020 exhibition schedules for its Hong Kong space. Crucially, Art Basel Hong Kong is still due to go ahead, says a fair spokesman, who says there are “no plans to relocate or cancel our 2020 show”.

Hong Kong has been gripped by escalating violence of the pro-democracy protests for nearly six months. Earlier this month, the protests sparked by the now-withdrawn Hong Kong extradition bill descended into chaos as university campuses were besieged by police firing tear gas, rubber bullets, bean bag rounds and sponge grenades.