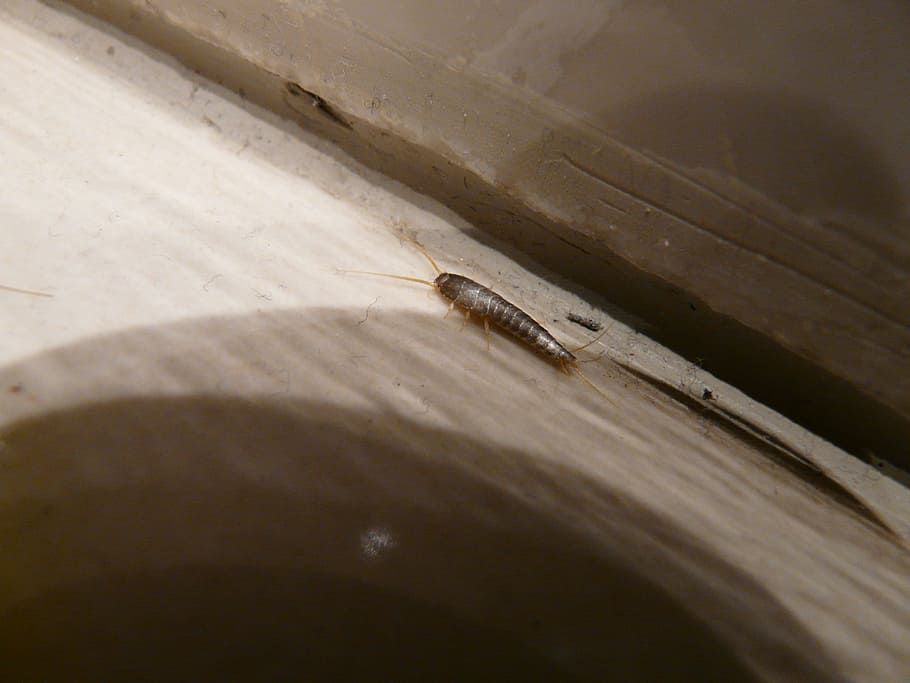 Bugging out: the relatively new species of Grey Silverfish seems to be spreading across London museums

As museums continue to struggle with the realities of staff on furlough and the challenges of reopening amidst a global pandemic, a silent threat is working its way through collections.

“Museums are worried that there may have been a vast increase in pest infection during lockdown,” says Helena Jaeschke, the conservation development officer with the South West Museum Development Programme, which has launched an emergency campaign to support organisations in tackling the issue, funded by Historic England. “There were already concerns that spring activity (when pests emerge to mate and lay eggs) was getting earlier each year, and obviously this year the timing coincided with the lockdown.”

Undisturbed spaces, a warmer climate and the lack of staff available to check collections and conditions closely, are all playing a part.

“A lot of regional organisations rely on their collections being checked by volunteers, many of whom have been shielding and not able to come in”, says Bryony Robins, the creative director at Royal Cornwall Museum. “Areas which are normally open to the public are also at risk,” adds Nick Booth, the head of collections at SS Great Britain Trust. “We used to have to worry about objects being damaged by visitors, now we’re worried because they’re not here to ward off the pests.”

Key risks to collections during this period include Webbing Clothes Moths and Carpet Beetles. Grey Silverfish, a relatively new species, also seem to be spreading across London museums, according to David Pinniger, an entomologist who advises the English Heritage and many museums on pest management. The Museum of London’s costume store was one of the first cultural organisations to raise alarm over Grey Silverfish, in 2015, and is currently working on a trial of a product aimed at controlling this new threat to objects.

Indeed, museums are not the only entities requiring additional support throughout lockdown, according to Ralph Izod, the managing director of London-based Pest control company Dyno-Pest, who adds that restaurants are also seeing pests take advantage of empty venues.