Despite the “headwinds” of Covid-19 and an extended UK lockdown, the firm raised £24.8m in its three-city livestreamed auction 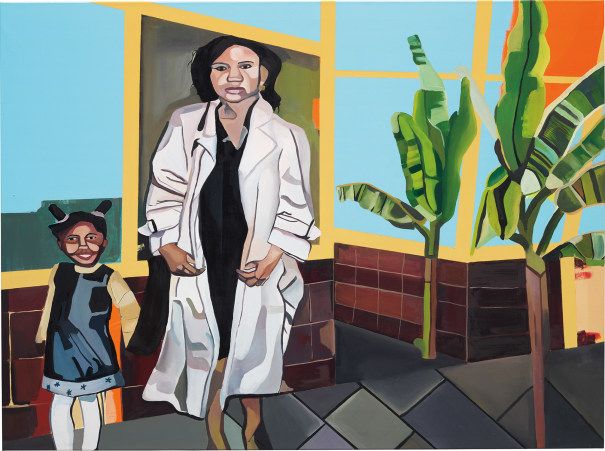 Proving just how much the art market has evolved in a year, Phillips’s first evening sale in 2021 of 20th century and contemporary art—livestreamed today from London, New York and Hong Kong—racked up a robust £20.1m (£24.8m with buyer’s premium), a 17% increase on the equivalent sale in February 2020, which was held in person. The result sat squarely within the pre-sale estimate of £16.7m to £23.5m.

Phillips’s result echoed a report published by ArtTactic this week, which found that the value of auctions rose 50% globally in the first quarter of 2021 as firms continued to ramp up their online operations. Christie’s, Sotheby’s and Phillips made a combined $1.26bn from 142 auctions for the first three months of 2021 compared with $835.5m from 69 sales last year.

A cluster of trending artists—the majority of them Black women—encouraged deep bidding at the beginning of the evening sale. It was a quick turnaround for Joy Labinjo’s untitled painting from 2018, featuring the artist as a child with her aunt, which was bought from the artist’s show at Tiwani Gallery in London the same year. The canvas sold for £55,000 (£69,300 with fees; est £20,000-£30,000) to a Miami collector bidding online. A portion of the seller’s proceeds will benefit the South London Gallery.

Two other US-based bidders slugged it out for five minutes for Lina Iris Viktor’s auction debut—Constellations III (2016), a hypnotic 24 karat gold, acrylic and gouache on canvas. The work went six times over its low estimate to sell for £155,000 (£195,300 with fees). Meanwhile, two online bidders, in Belgium and Denver, vied for Tunji Adeniyi-Jones’s semi-abstract painting, Love Ritual (2019), which eventually sold to Phillips’s head of online sales, Charlotte Gibbs, for £120,000 (£151,200 with fees)—a record for the artist.

Post-war heavyweight Jean Dubuffet took the top spot with his monumental 1976 painting, La féconde journée, a jewel in his Théâtres de mémoire series. Phillips’s chairman in the UK and Europe, Hugues Joffre, won the work on behalf of a client for £3.6m (£4.4m with fees), more than double the high estimate. The result comes ahead of the first major survey of Dubuffet’s work in the UK for over 50 years at Barbican this spring.

“What struck me most about the sale was the depth of bidding,” Dolman said, noting that bidders from 33 countries took part, with Asia strongly represented both online and on the phones.

Elsewhere, there were signs Banksy’s market could have reached terminal velocity. Two works by the British street artist were on the block tonight—both guaranteed by third parties. Love is in the air failed to really take off, selling for £350,000 (£441,000 with fees; est £400,000- £600,00). Still, not a bad result for a spray-painted work on cardboard. The more robust Gas Mask Boy (2009), painted on wood, snuck over its low estimate to go for £1.8m. 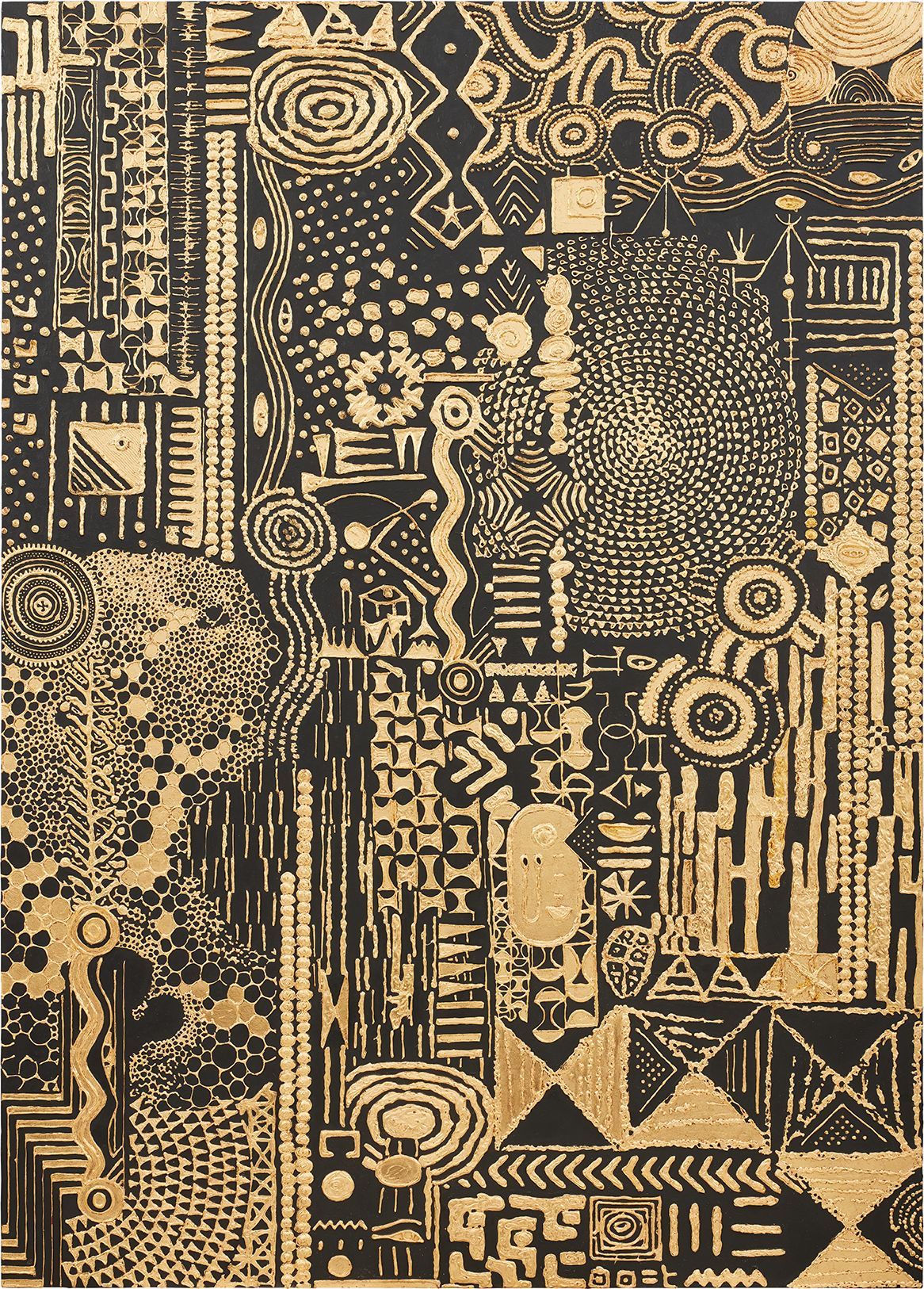 Kookier, more complex paintings by Paula Rego and John Currin failed to sell, denting the total by £800,000-£1.2m and £450,000-£650,000, respectively. One of the top lots—Tamara de Lempicka’s sensuous painting of the head of a sleeping woman on glimmering gold ground from around 1930—was withdrawn by its Swiss consigner moments before the sale. The canvas had been expected to fetch in the region of £1.5m.

Overall, the results are a welcome shot in the arm for an art trade stymied by Covid-19, and testament to the power of livestreaming. As Dolman put it: “Livestream sales are absolutely here to stay, but I am so looking forward to seeing people back in the auction room, because it is a very different business when you are sitting in a TV studio. Frankly, I think we are all longing for that moment when our clients can return and bid in person.”