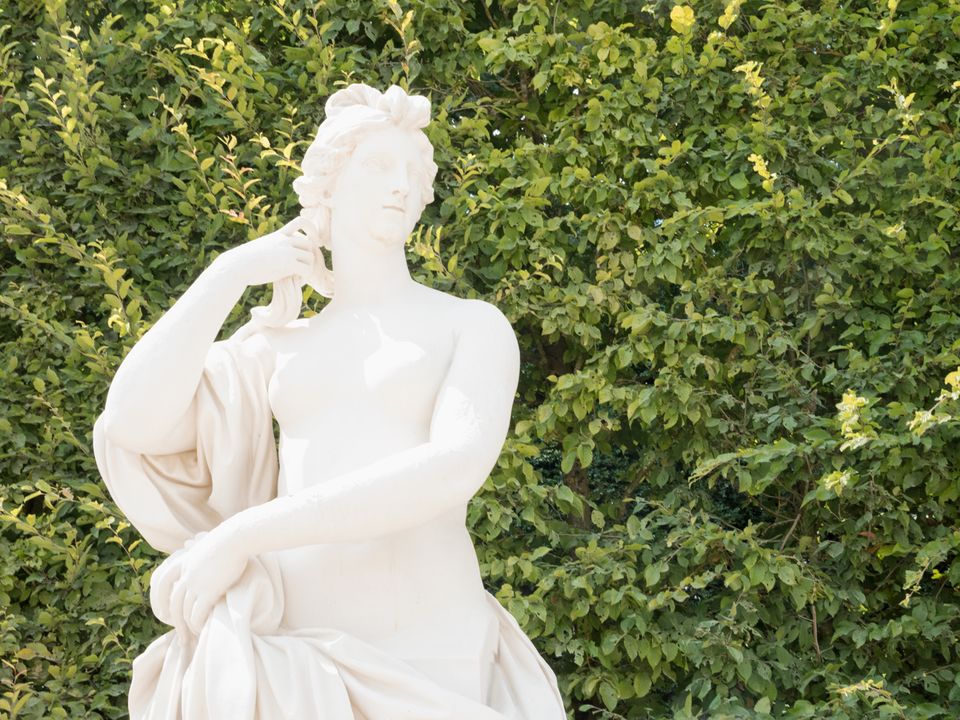 The US artist Nan Goldin, one of the world’s most high-profile and bankable photographers, has turned to the revolutionary Women’s March on Versailles of 1789 for her new project on show at the 17th-century château outside Paris.

Goldin is part of a group exhibition Versailles-Visible/Invisible (until 20 October), which also includes works by the UK photographer Martin Parr, the Dutch artist Viviane Sassen and Paris-based Dove Allouche. For the first time, curators at the palace have commissioned new works, all of which are on display at the Trianon residence in the grounds of the royal estate.

Goldin’s images depict the classical statues of goddesses and nymphs sited in the palace gardens. Visitors are also taken on an underground tour where large-scale photographs taken of the subterranean tunnels by Goldin are on display, exploring “the labyrinth of underground hydraulic systems feeding the fountains”, says a statement.

She has also contributed to a trail, created on the ground floor of the Petit Trianon palace in conjunction with the Lebanese-French architect Hala Wardé, which focuses on the Women’s March when thousands of Parisian women embarked on the 12-mile journey to Versailles in October 1789. The protestors demanded that the King, Louis XVI, and his extravagant wife Marie-Antoinette address food shortages in the light of several bad harvests. 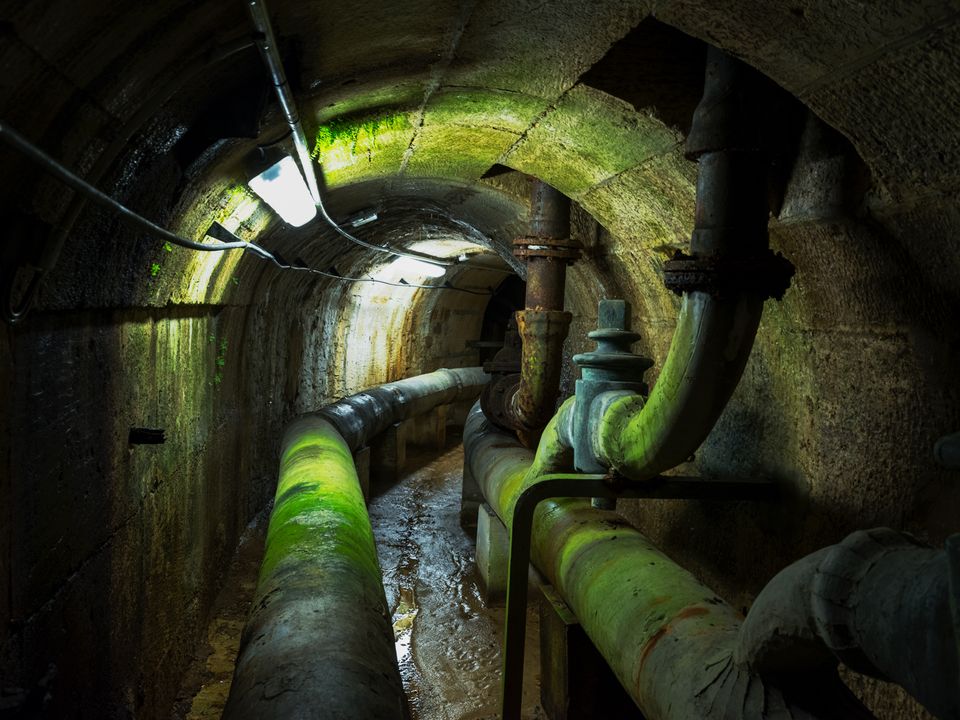 Goldin reads an accompanying soundtrack—including extracts from French playwright Olympe de Gouges’ 1791 treatise, The Declaration of the Rights of Women and the Female Citizen—created by Soundwalk Collective along with actresses such as Catherine Deneuve, Charlotte Gainsbourg and Isabelle Huppert.

Goldin has staged various protests against the Sackler family whose fortune stems from the pharmaceutical company (Purdue Pharmaceuticals) that created the prescription drug OxyContin. Goldin launched the group PAIN in January last year after sharing her own painkiller addiction story in Artforum magazine.

Parr’s trademark humorous images of visitors to the Palace are on display in the pavillon frais area of the Petit Trianon. Meanwhile, Sassen’s work was shown at the 2013 Venice Biennale. “From her studious examination of Versailles’s statuary and the history of the palace and its occupants, she builds a narrative incorporating images of modern teenagers,” a statement says.

Jeff Koons, Takashi Murakami and Hiroshi Sugimoto have all shown works at the Palace of Versailles under the contemporary art programme developed by Catherine Pégard, the palace president.